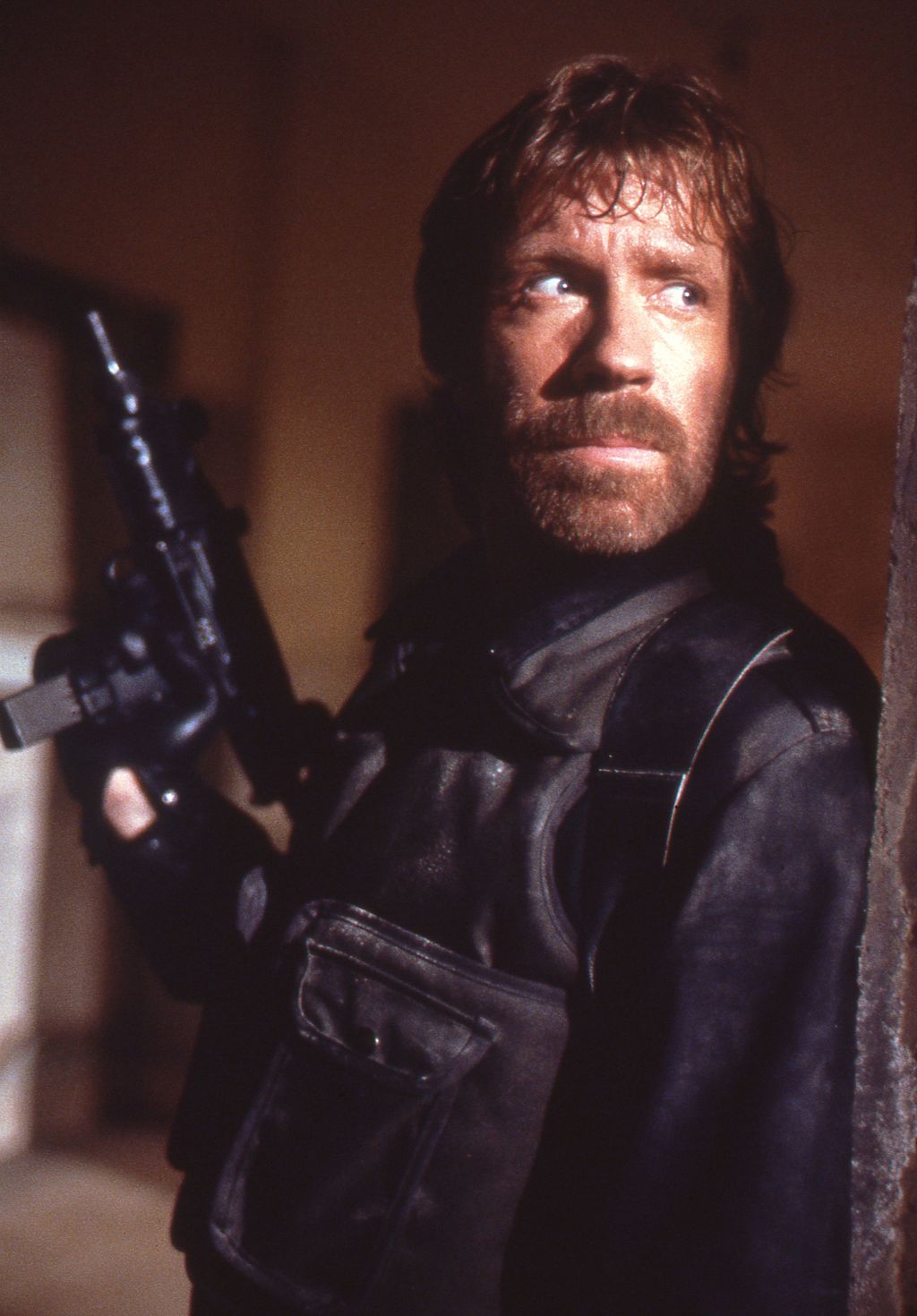 The Reality of a Developer's Life: In GIFs, Of Course