A microservices architecture is a development method for designing applications as modular services that seamlessly adapt to a highly scalable and dynamic environment. Microservices help solve complex issues such as speed and scalability, while also supporting continuous testing and delivery. This Zone will take you through breaking down the monolith step by step and designing a microservices architecture from scratch. Stay up to date on the industry's changes with topics such as container deployment, architectural design patterns, event-driven architecture, service meshes, and more. 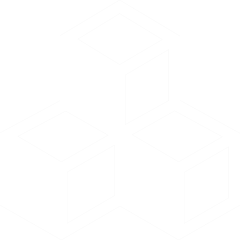 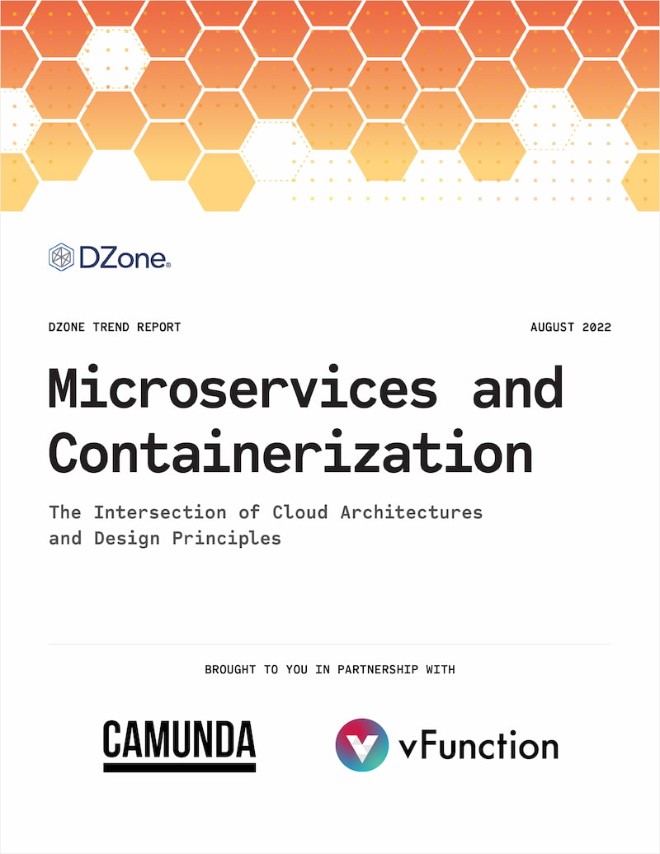 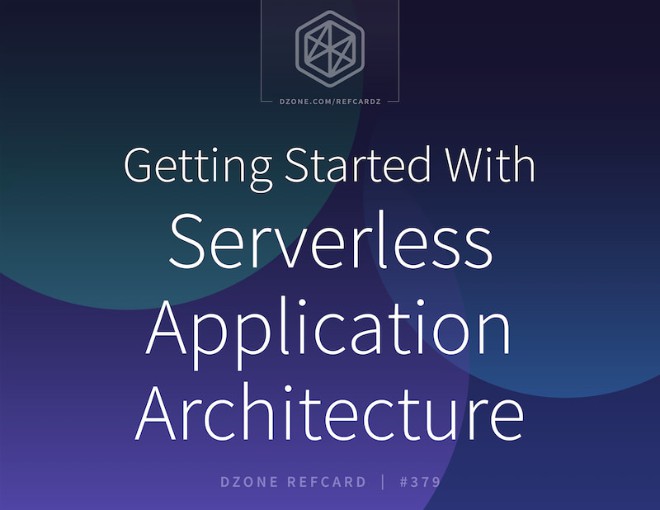 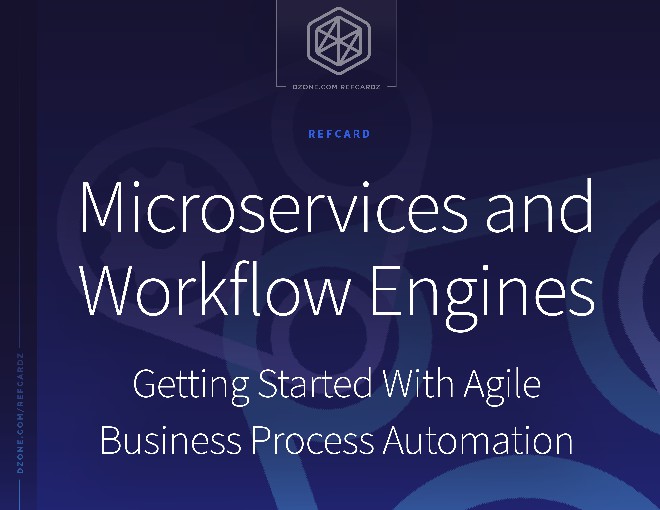 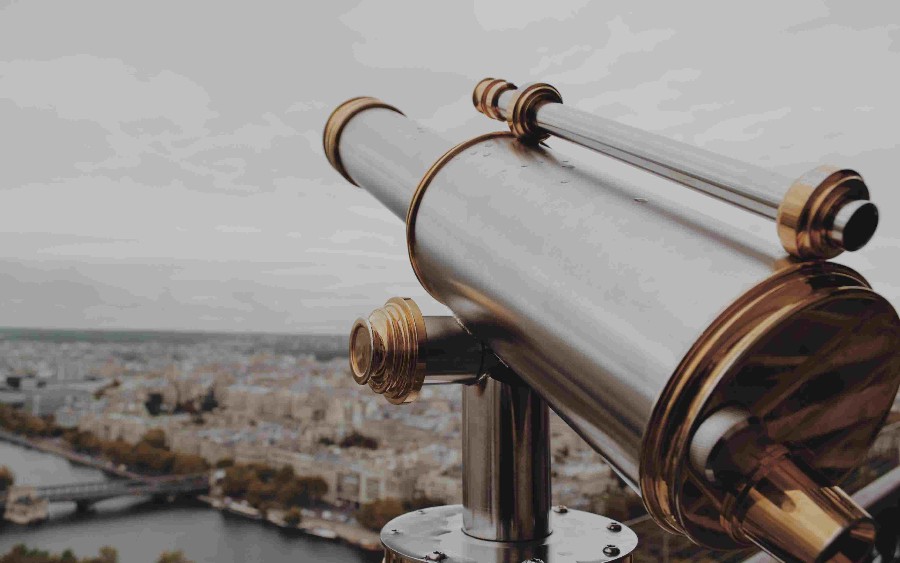 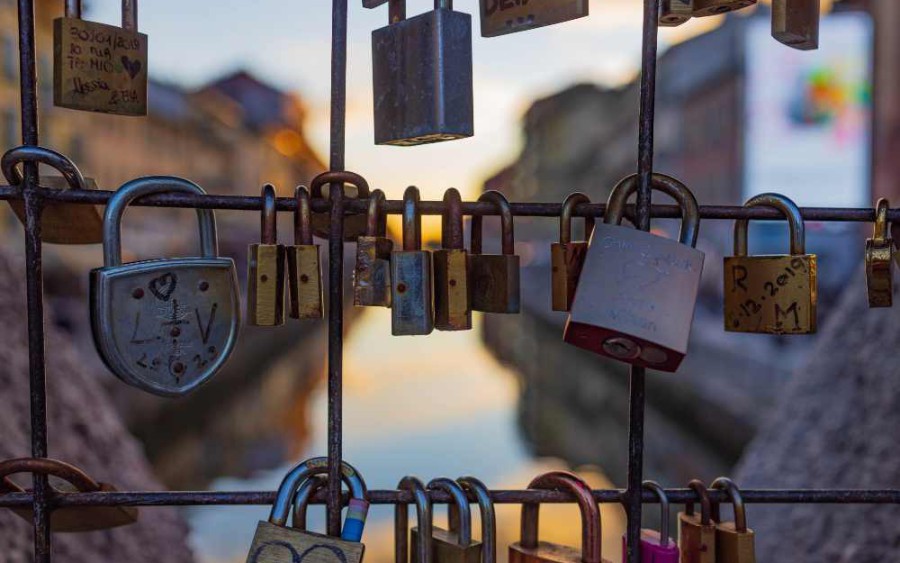 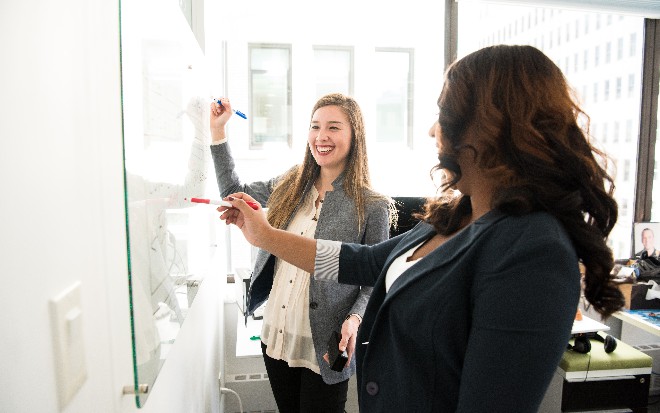 How To Approach Legacy System Modernization
By Hiren Dhaduk 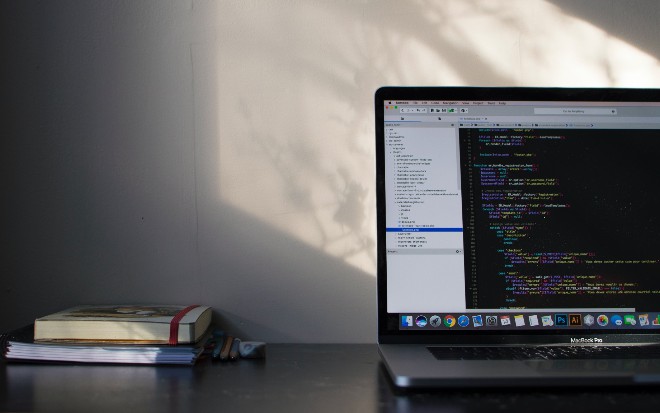 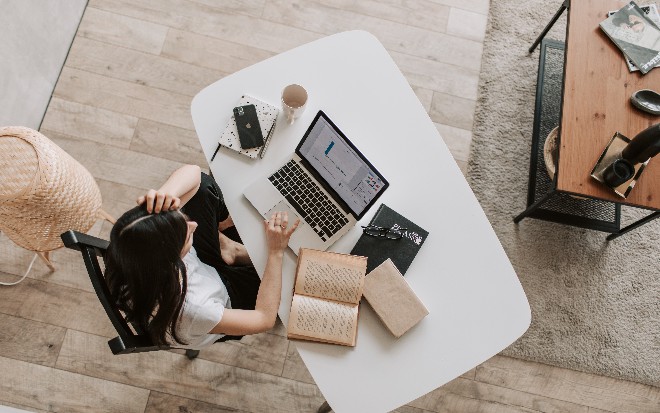 How Can MACH Architecture Boost Digital Transformation?
By Nisarg Mehta 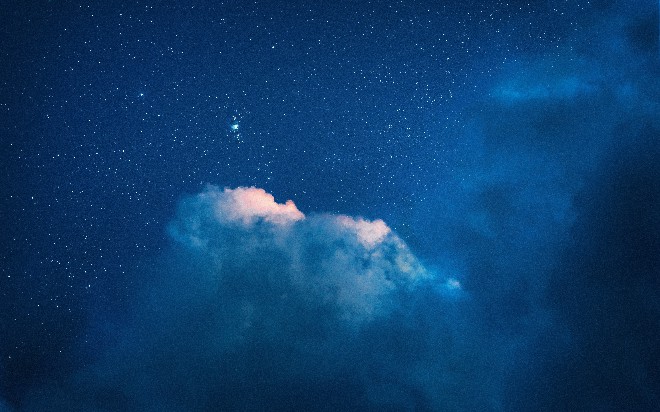 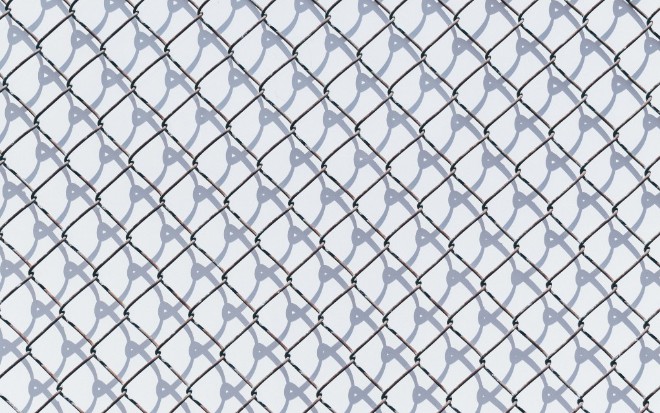 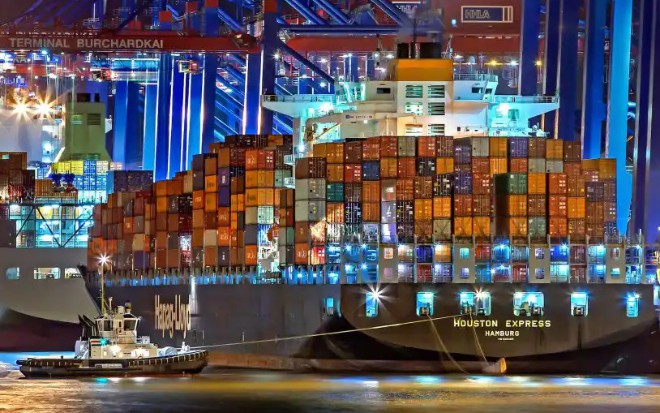 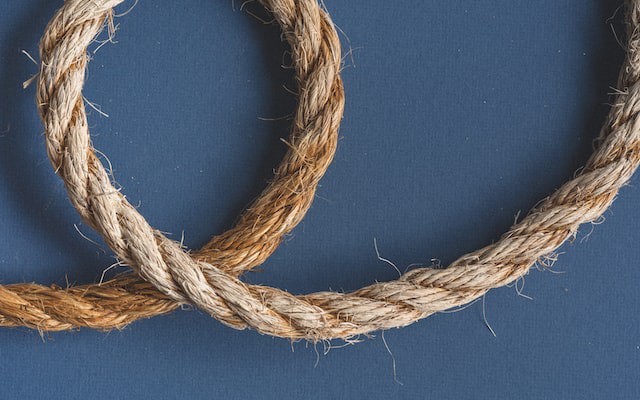 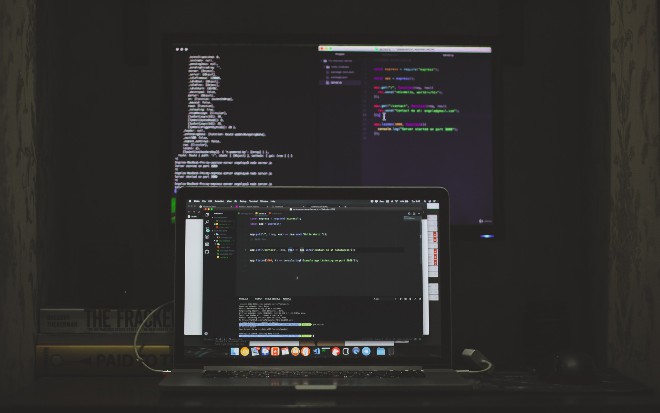 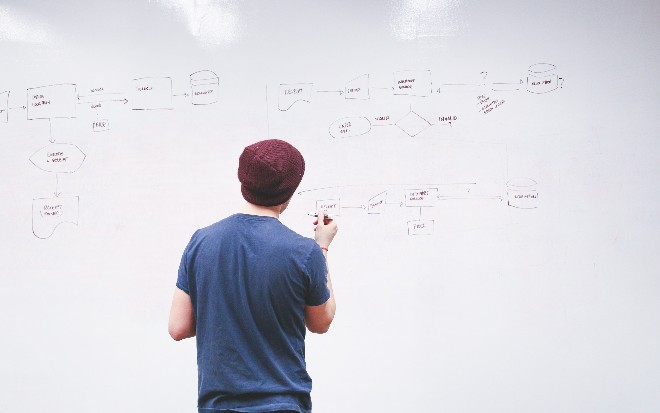 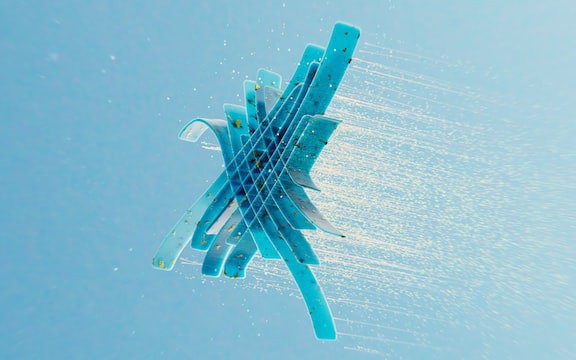 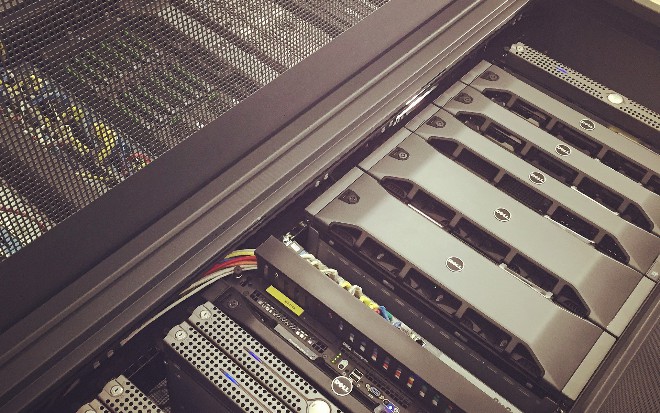 How I Used Render To Scale My Microservices App With Ease 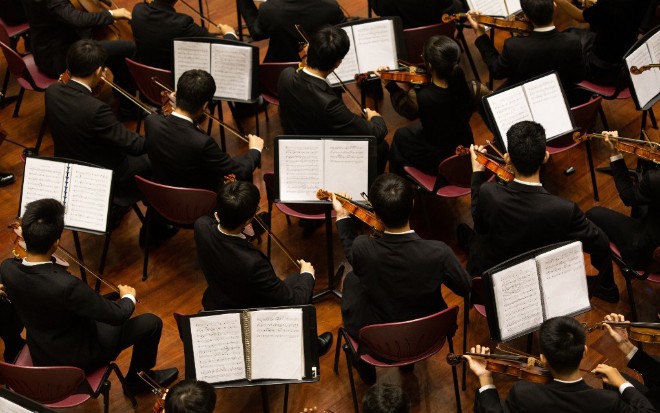 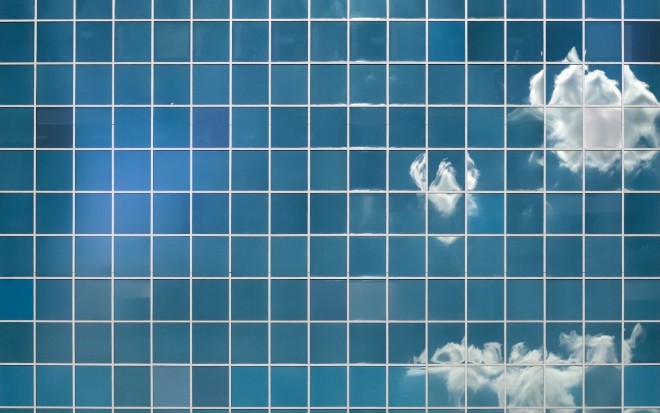 Architectural Patterns for Microservices With Kubernetes 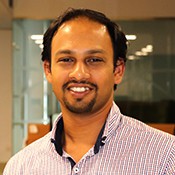 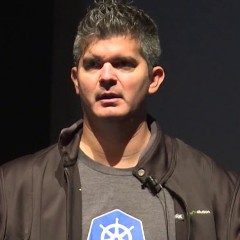 Christian Posta (@christianposta) is Field CTO at solo.io and well known in the community for being an author (Istio in Action, Manning, Microservices for Java Developers, O’Reilly 2016), frequent blogger, speaker, open-source enthusiast and committer on various open-source projects including Istio and Kubernetes. Christian has spent time at web-scale companies and now helps companies create and deploy large-scale, resilient, distributed architectures - many of what we now call Serverless and Microservices. He enjoys mentoring, training and leading teams to be successful with distributed systems concepts, microservices, devops, and cloud-native application design. 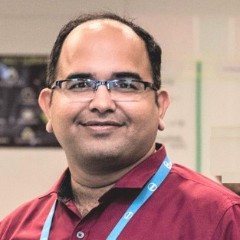 You can reach out to me at rajesh.bhojwani@gmail.com or https://www.linkedin.com/in/rajesh-bhojwani 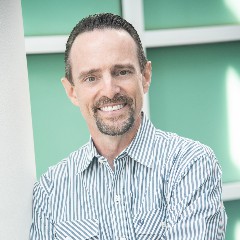 DevOps Roadmap for 2022
[Originally published February 2022] In this post, I will share some notes from my mentoring session that can help you - a DevOps engineer or platform engineer, learn where to focus.
by Anjul Sahu
· 17,972 Views · 6 Likes

What Is Policy-as-Code? An Introduction to Open Policy Agent
Learn the benefits of policy as code and start testing your policies for cloud-native environments.
by Tiexin Guo
· 3,065 Views · 1 Like

How Do the Docker Client and Docker Servers Work?
This article will help you deeply understand how Docker's client-server model works and give you more insights about the Docker system.
by Eugenia Kuzmenko
· 3,063 Views · 1 Like

Revolutionizing Supply Chain Management With AI: Improving Demand Predictions and Optimizing Operations
How are AI and ML being used to revolutionize supply chain management? What are the latest advancements and best practices?
by Frederic Jacquet CORE
· 1,947 Views · 1 Like

How Observability Is Redefining Developer Roles
This article will explore observability and inform readers about the evolution of developer roles and how developers can stay ahead of the observability game.
by Hiren Dhaduk
· 3,560 Views · 1 Like

Distributed Stateful Edge Platforms
As companies move to compute and apps closer to where the data is being produced, they need to make their platforms easier and more cost-efficient to manage.
by Tom Smith CORE
· 3,025 Views · 1 Like

5 Factors When Selecting a Database
Here's how to tell when a database is right for your project.
by Peter Corless
· 2,679 Views · 5 Likes

Using QuestDB to Collect Infrastructure Metrics
In this article, readers will learn how QuestDB uses its own database to power the monitoring system of QuestDB Cloud with guide code and helpful visuals.
by Steve Sklar
· 2,738 Views · 2 Likes

Microservices Discovery With Eureka
In this article, let's explore how to integrate services discovery into a microservices project.
by Jennifer Reif CORE
· 4,528 Views · 6 Likes

Understanding gRPC Concepts, Use Cases, and Best Practices
In this article, we are going to understand what RPC is, and the various implementations of RPC, with a focus on gRPC, which is Google's implementation of RPC.
by Hitesh Pattanayak
· 4,720 Views · 2 Likes

How To Create a Stub in 5 Minutes
Readers will learn how to create stubs in five minutes, which uses regression and load testing, debugging, and more, and how to configure the stubs flexibly.
by Andrei Rogalenko
· 2,987 Views · 3 Likes