A long time ago, I used this summary of some key points that I made to study the book Clean Code. I hope it helps others. (Note: this summary doesn't exclude the need to read the book.)

What Is Clean Code?

Here are the rules that are given by Kent Beck to create good designs:

Even applying it once, you will not be able to have good software. You need to do this over and over again to achieve continuous improvement. 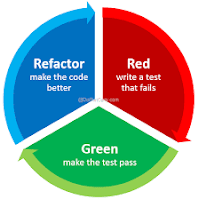 Clean code is not written following a set of rules. You do not become a software professional just by learning a list of what you do and what you've done.

Professionalism and craftsmanship come from values and discipline in lists of what you should and should not do when creating a code.