From the dawn of computers to the age of AI, software engineers have always been in the fray. The very term “software engineer” came into existence early in the computing boom, which kicked off about fifty years ago. However, the term is still being debated among the peers. Some call themselves programmers, and others developers.

The programming community has always contributed massively to the ongoing boom in every era. No matter the label, salaries have always been the main talking point among software engineers. Back in the day, the position was seen as one of the most important jobs in the industry. It carries the same status now. However, before we even start getting into the details, it is a good idea to discuss the factors that impact one’s salary.

The broad factors having the largest impact on a software engineer’s salary are location, time, and demand. Other factors include things like skill, age, and experience, but they don’t have the level of impact of the three broad factors.

Software Engineers in the 80s 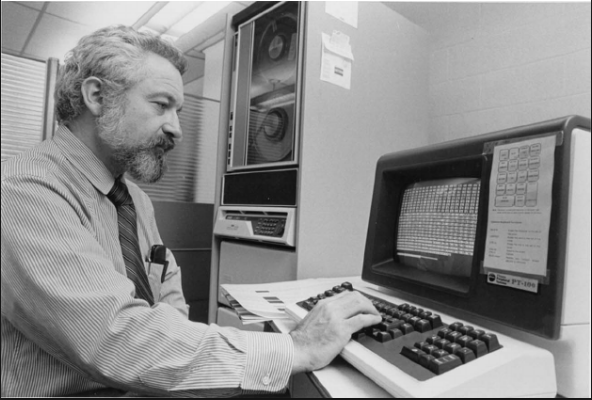 During the early years, engineers were paid well. Considering the fact that the computer boom really got going in the 80s, it is not surprising to see especially well-paid engineers during that time. In that era, the number of qualified software engineers was low, and companies were not using computer technology the way they are right now. In the 1980s, the average salary of a software engineer in the U.S. was anywhere between $20,000 to $39,000. According to the article The Evolution of the Software Engineer Salary, the money made by software engineers was enough to live a good lifestyle.

Things are changing in favor of software engineers, with the average salary growing in the past decade due to their high demand and also because companies are more invested in growth spurred by providing big salaries to the top talent.

Startups, especially, are where you can see most of the changes. With more startups growing in areas such as San Francisco, it is not surprising to see a big paycheck from venture-backed startups. Other established companies have also started to grow the software engineer’s paycheck, as they don’t want their talent to leave for other companies and startups (the biggest threat to them).

It is not hard to find experienced software engineers being paid anywhere from $80K to $150k per annum. If you are the best, companies are willing to pay over $200k per year in addition to stock options. That’s huge amount. The average starting salary of a software engineer graduate starts from around a very respectable $55K per annum.

The Focus on Learning and the Future

With the demand for software engineers increasing, many non-profit coding organization are coming forward in an effort to promote computer science. One prime example is code.org, which partners with others to improve computer science education for all.

New platforms are also coming along. LiveEdu.tv, for example, is trying to fill the gap between real-world coding skills and theoretical knowledge by providing a way for students to observe real-world projects being developed in front of them. This is to help overcome the appearance that many students get stuck in theory.

The future for software engineers is looking bright with huge demand and a shortage of talented software engineers. It should also be noted that many software engineers are now opting for freelancing compared to working in a full-time job due to the demand curve. Companies are more than happy to get talent, anyway, and don’t care if their requirements get met using remote freelancers.

What do you think about the software engineering salaries? Do you think they are increasing? Comment below and let us know.