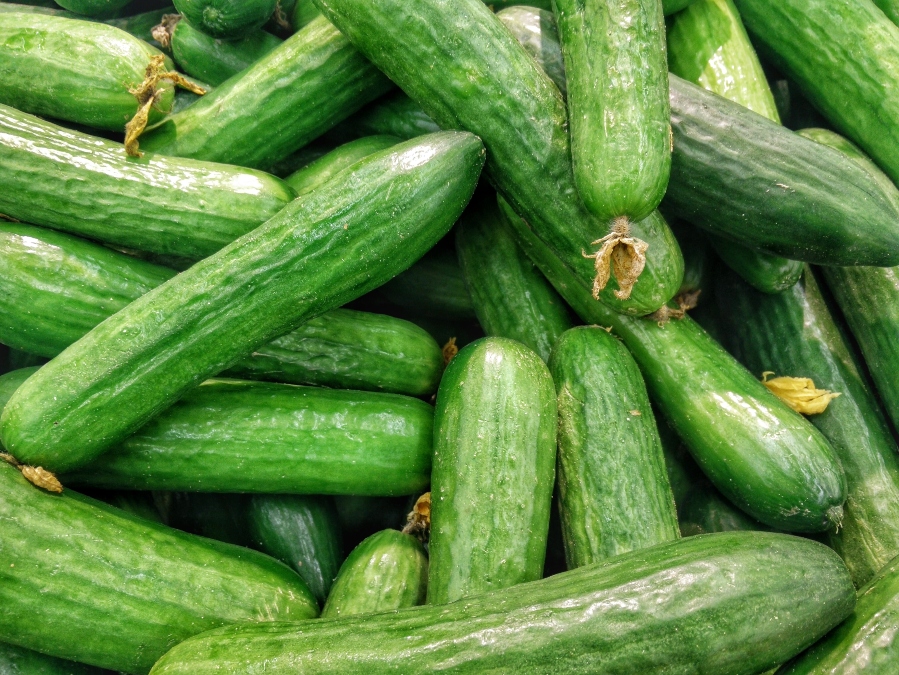 There's no doubt that Selenium is a fantastic tool in the field of automation testing, but it might seem a little hard for those not familiar with software development to understand how it works due to the complexity of the code. To ease this task, Cucumber comes into play. It makes complex code simple and easy to understand. But, how exactly does it do that? I will be telling you all about it through this article on Cucumber Selenium Tutorial.

Below are the topics we'll cover:

Cucumber is a testing approach/tool that supports Behavior Driven Development. It provides a way to write tests that anybody can understand, regardless of their extent of technical knowledge.

It explains the behavior of the application in a simple English using Gherkin language. I hope that you got a glimpse of what is Cucumber. Now, let’s look at why we'd want to use Cucumber in a project.

Well, Cucumber is one of the most popular tools because of the reasons listed below:

In very simple terms, BDD is a technique where your specifications or test cases are written in plain English. With this approach, non-technical team members find it easy to understand the flow and collaborate more in the process of software development.

Let’s understand this with the help of a simple example. Consider a scenario where you want to test a Twitter webpage. One of the test scenarios is to verify login credentials. With BDD, you can write this test in this format:

In the above example, I have just written a few statements in simple English for defining the scenarios. I will be providing more insights into this scenario and its implementation in a later part of this article. For now, let’s move further in Cucumber Selenium Tutorial article and learn the fundamentals of Selenium. 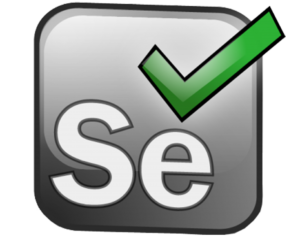 Selenium is the preferred tool when it comes to automating tests carried out on web browsers. It is useful only for testing web applications. Any desktop (software) application or mobile application cannot be tested using Selenium. It is very helpful in writing functional test cases.

Now that you know what Selenium ia, let’s move further in this article on Cucumber Selenium Tutorial and understand why use Cucumber with Selenium?

Why Use Cucumber With Selenium?

Many organizations use Selenium for functional and regression testing. Selenium and Cucumber are a great combination when it comes to web application automation, as Cucumber allows you to write your tests quickly in an English-like language, and Selenium allows you to run on various combinations of browsers.

Why use Cucumber with Selenium

Cucumber is based on Behavior Driven Development framework that acts as the bridge between the Software Engineer and Business Analyst and also between Manual Testers and Developers.

When using Selenium with Cucumber for test automation, tests are written in feature files that can be understood by various stakeholders in an agile environment. Cucumber also comes with an ability to support multiple scripts and programming languages; JUnit is used to execute these scripts and generate the output.

Steps to Create a Cucumber Application

The various steps involved in creating a Cucumber application are as follows:

Now, let’s understand each of these steps in detail.

Cucumber doesn’t actually interact with the browser and performs actions on the website under test. Interacting with the website is the action performed by Selenium WebDriver. Due to this, you will need to download Cucumber as well as Selenium Webdriver's jar files. If you wish to know how to install Selenium on your system. Below is the list of jar files for Cucumber.

Once you download these jar files from the Maven Repository, you can configure the build path of your project and add all the .jar files and libraries, as shown in the below snapshot. 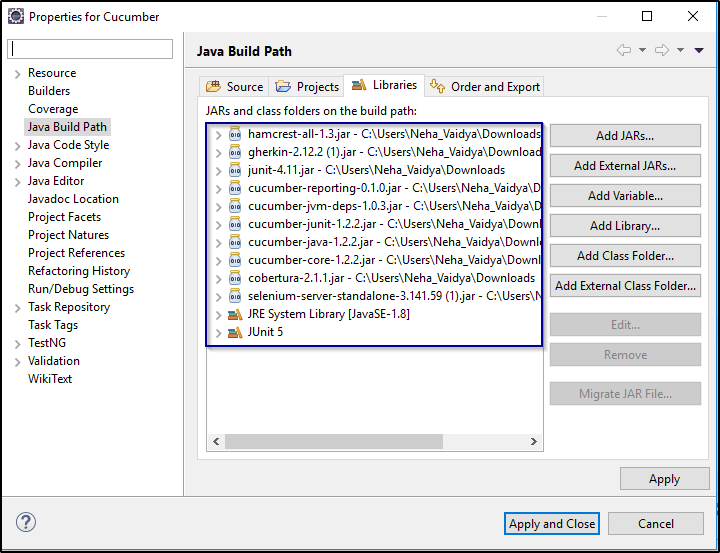 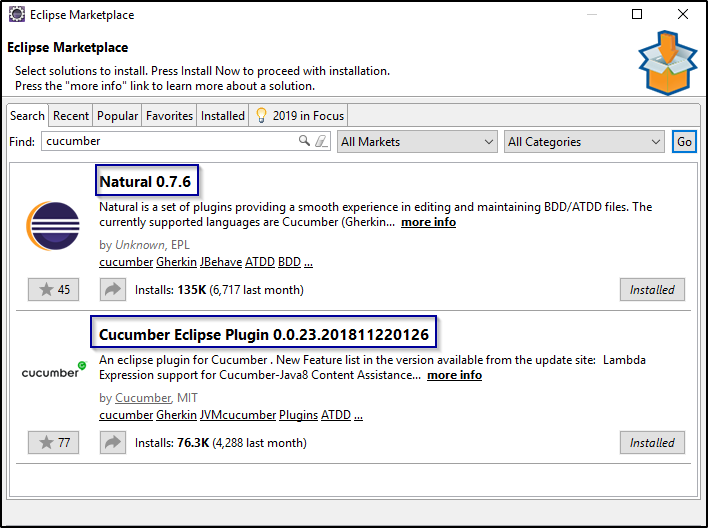 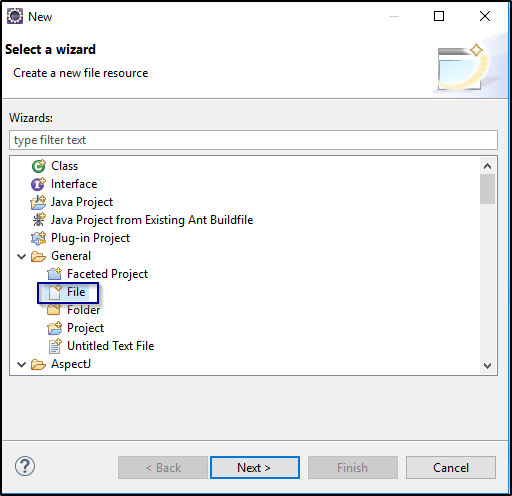 Next, you need to specify the name of the feature file, as shown below: 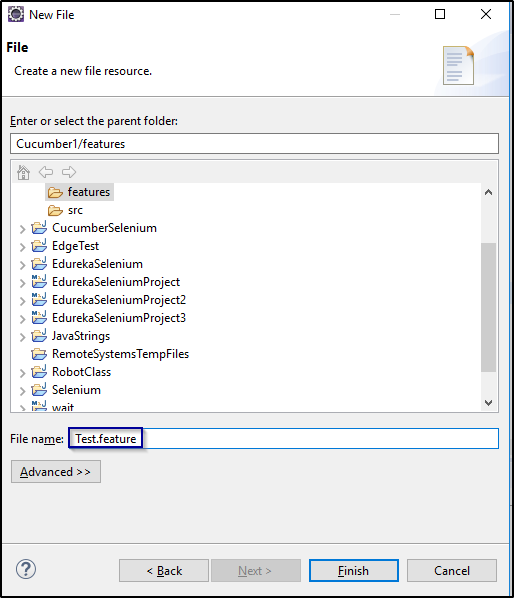 Once you create the feature file, you can write the scenarios, as shown in the following code.

Step 4: After that, you need to implement the scenarios with the help of step definitions. In the below code, I have implemented the methods for the scenario that I have written in the feature file.

Now, the last step is to create the Runner class and execute the program. Basically, your project structure should look like the snapshot shown below: 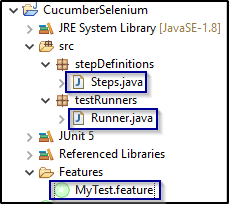 In the above snapshot, Runner.java is an executable file. Let’s now code this file and understand how it works.

In the above code, I have @CucumberOptions and specify the package name of both the Feature and Runner file. When you run the program, it will display the methods from the step definition.

So, this is how you need to write all the files and execute the program.

Now, let’s understand one more scenario. In this, I have integrated Selenium with Cucumber. Consider a scenario where you want to test a Twitter webpage. One of the test scenarios will verify the login credentials. With BDD, you can write this test scenario in this format:

Next, let’s write the Step definition class to implement all the scenarios.

In the above program, I have used Gecko Driver to launch Firefox. Using driver.get(),  it will navigate through the twitter login page. Further, it will locate the username and password text box using the XPath locator and enter the valid credentials. Finally, it will log in successfully and run the test cases. You have to execute the runner as a JUnit test to know whether the tests passed or failed.

The following snapshot shows the output of the program.

This is how you need to write all the files and execute the program. So, that was all about Cucumber Selenium Tutorial. I hope you understood the concepts and helped in adding value to your knowledge.