Cypress uses its own architecture and can directly interact with web elements. It doesn't use Selenium at its backend as with other UI testing tools we have in the market today. Cypress has its own rich set of powerful commands which it executes inside the browser itself, whereas Selenium executes its command remotely using a server.

The operating system requirements are:

Cypress is a node program. So, the main pre-requisite for running Cypress is to have node.js installed.

There are 2 ways to install Cypress:

The most common and recommended way of installing cypress is through node.js. We need to have node.js version 10 and above for Cypress. Once we have node.js installed, we can install cypress through the node package manager (npm).

To check if node.js is there in your system:

It will tell which version of the node is installed in your system. If the node is not there, you will get an unrecognized command error

To install node.js in your system, follow these basic steps: 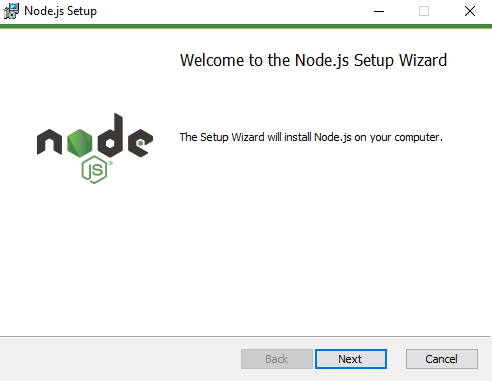 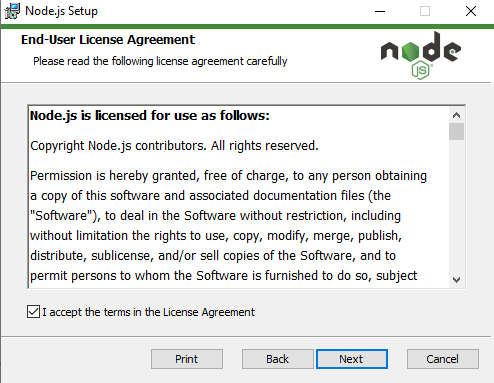 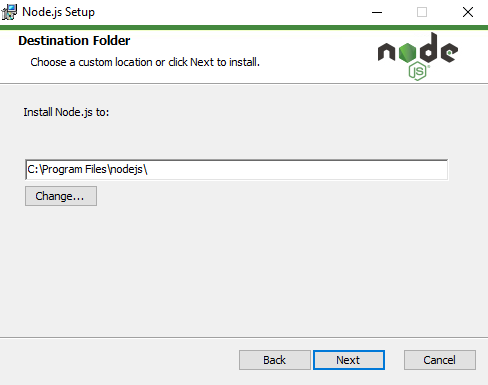 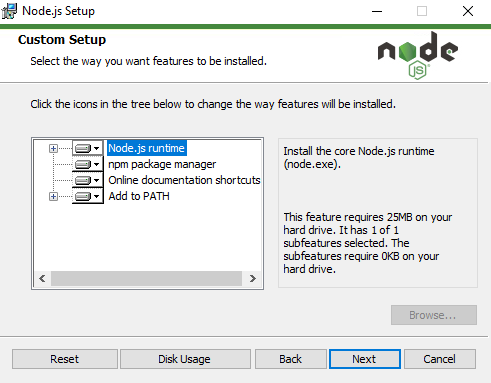 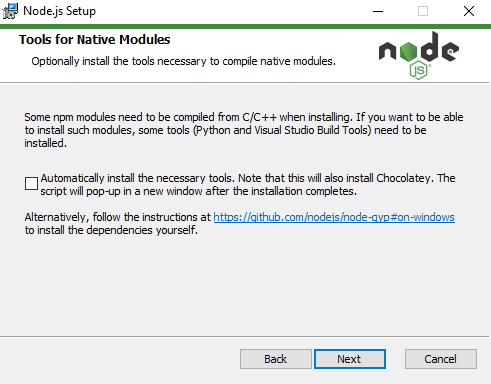 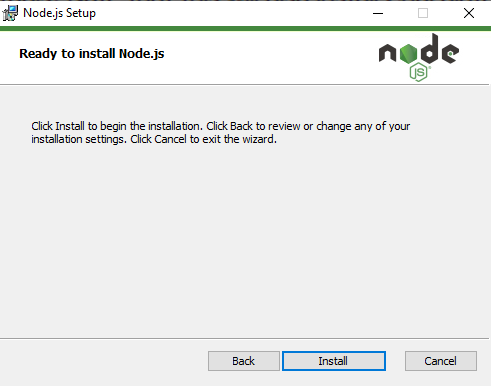 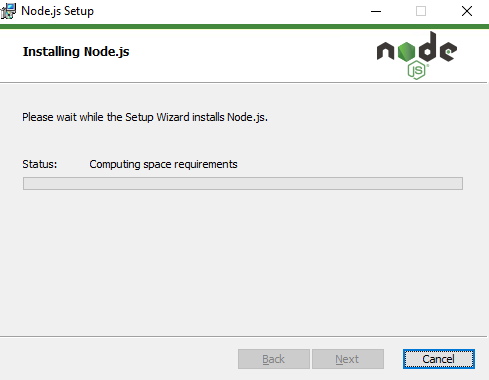 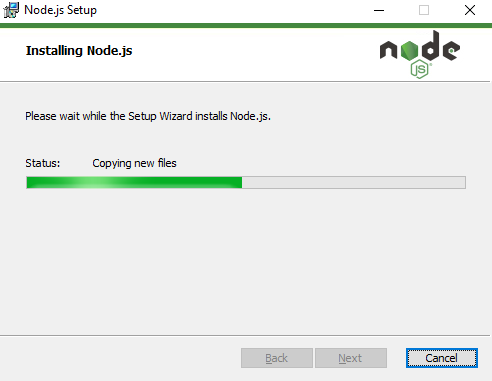 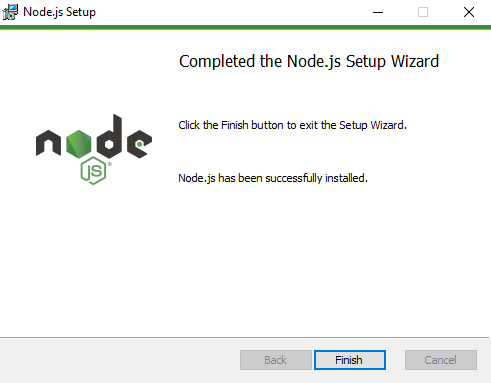 Step 4: Open VS Code terminal from the main menu: Terminal -> New Terminal and type npm init -y. This command creates a file package.json within our project. It is a dependency management file like pom.xml in Maven.

Step 6: If we are very particular about a specific version we can say npm install cypress@<version_no>