Venture capitalists have a reputation for wielding ruthless insights, judgements and criticisms of companies, tools and talent.

But how does a former-CTO-turned-VC assess companies? And now that he’s the one with the money, what does he look for - and expect to find - in a company’s engineering team?

Jason is the most unique of investors: He made the jump from being a CTO to managing his own $725M fund at Redpoint Ventures. After leading GitHub to one of the best exits in the history of Silicon Valley, Jason is now dedicating his full time to picking the tech, teams and products he thinks will define the next decade and beyond.

In this freewheeling conversation, we cover everything from Jason’s start in tech carrying boxes while interning at IBM, his tenure as GitHub’s CTO, the reason full stack engineers may be a dying breed and why Redpoint Ventures avoids “yoloing” investments, even if it’s a lucrative practice.

We hope you enjoy the conversation as much as we did.

You're Invited to INTERACT on April 7th

1 day, 20 speakers, 1,000s of engineering leaders - all driven by the Dev Interrupted community. If you are a team lead, engineering manager, VP or CTO looking to improve your team, this is the conference for you! 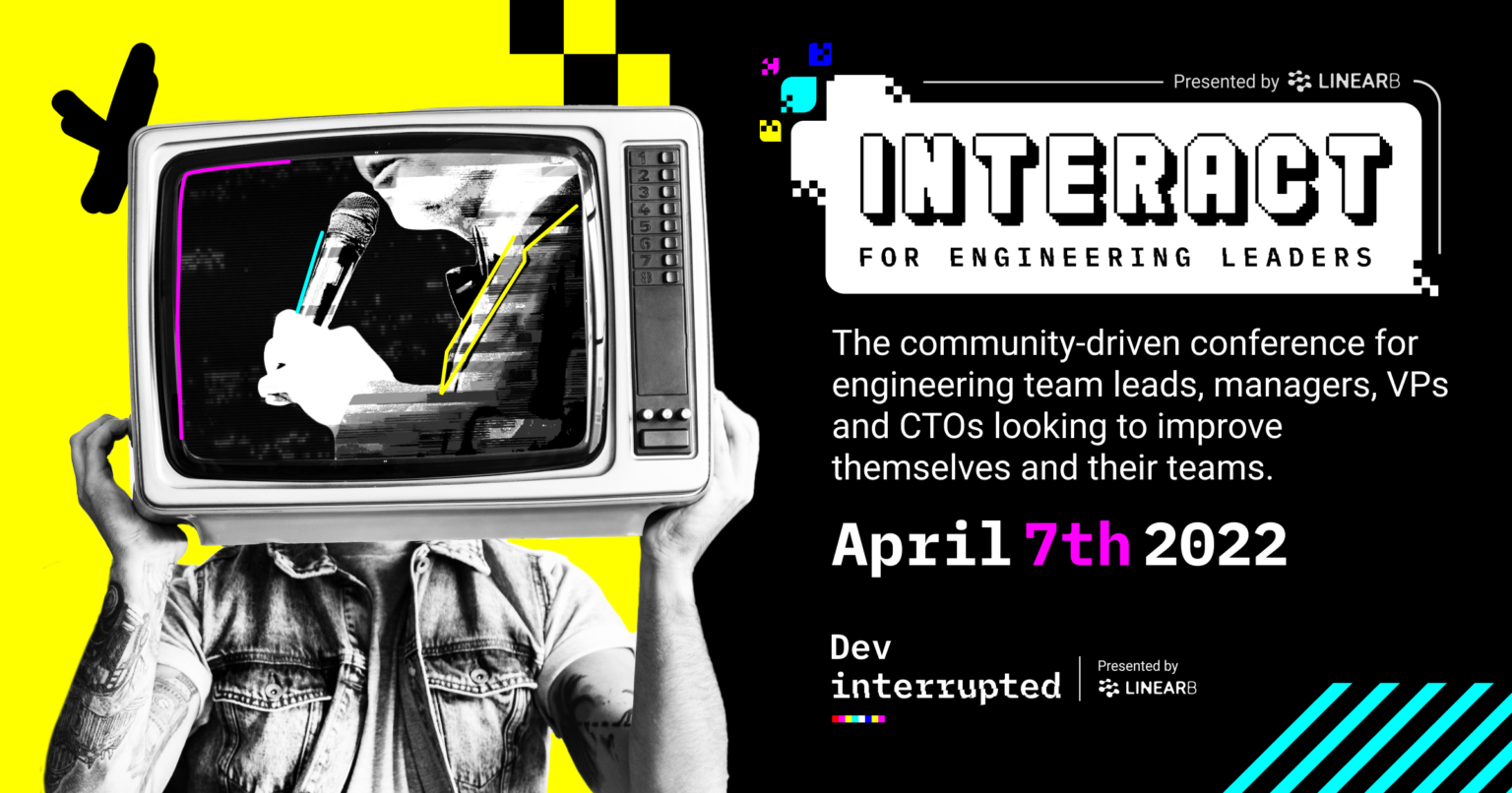