Continuous Integration shortens time to release and ensures easy test configuration maintenance — but testing can be complicated. This blog post will go over how to run a load test through Taurus and any open-source tool and how to run those tests through Jenkins pipelines. This blog post is based on a webinar I co-presented with CloudBees and DevOps.com, which you can view here.

Taurus is an easy-to-use open source testing framework that works as a command line tool. Taurus simplifies load testing of 9 open-source load and functional testing tools: JMeter, Selenium, Gatling, The Grinder, Locust, Tsung, Siege, Apache Bench, and PBench. However, you don’t need to learn any of these tools’ complicated syntax. Rather, you can use Taurus’ intuitive YAML syntax instead.

Taurus doesn’t support LoadRunner because LoadRunner isn’t an open-source tool. To learn more about converting your scripts from LoadRunner to open-source, see here.

Then, create your script in YAML. Let’s look at this simple script:

Unless you specify an executor by adding a line that says executor: Gatling (for example), Taurus will use JMeter as the default executor. In the back, Taurus will create an artifact directory with a JMX file (or a Scala file if you run Gatling, a Python file if you run Selenium, etc.). If you have pre-configured scripts for your open-source tools, that’s OK. Just add a path to them in the script and add the test configurations within the YAML.

You can also add pass/fail criteria. For example:

Now run the test by typing:

You can quickly and easily see the test results on the Taurus dashboard. Note the failure alerts on the top right. 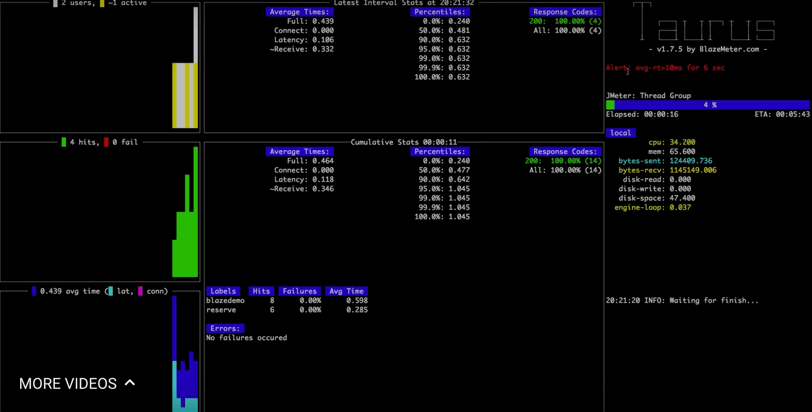 You can also view the test results on BlazeMeter. To do that, run:

BlazeMeter will open up and you will be able to conduct a deeper analysis based on rich and colorful reports. BlazeMeter is a SAAS platform and you can also configure different geo-locations and higher concurrencies.

Here, for example, I configured engines to run from AWS Virginia and North California with 500 virtual users.

BlazeMeter offers different reports, which you can learn more about here.

Taurus also integrates with Jenkins, and you can run the complete Taurus test from the Jenkins UI through Jenkins pipelines.

After opening Jenkins, create a pipeline script. Here, I am pulling the YAML scripts from my GitHub repository and running the same command that I ran locally to run your Taurus test. 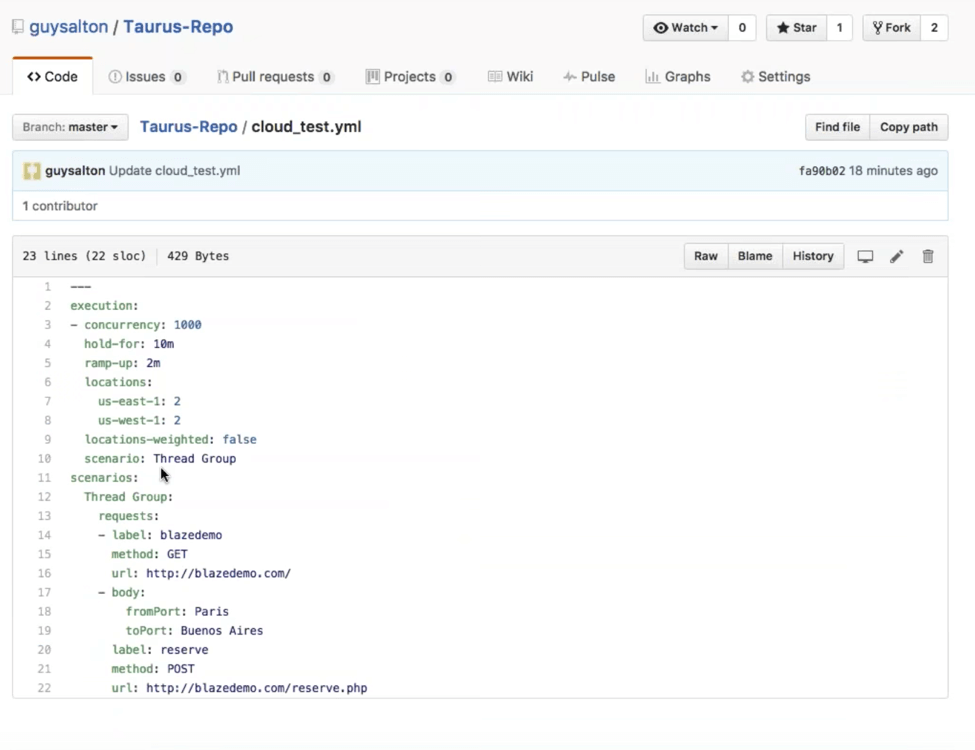 To run the test in the cloud, modify the location parameters in the YAML script. You can also easily modify other configs, like concurrency or ramp-up. 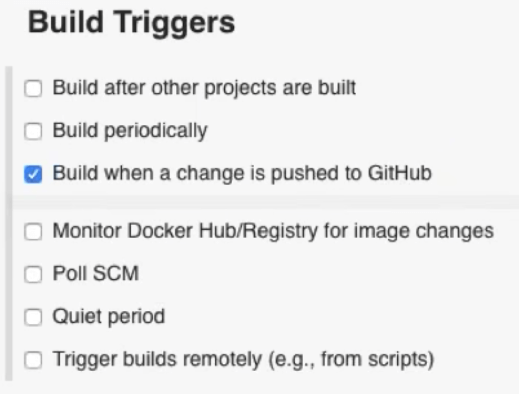 You can see the results in Jenkins: 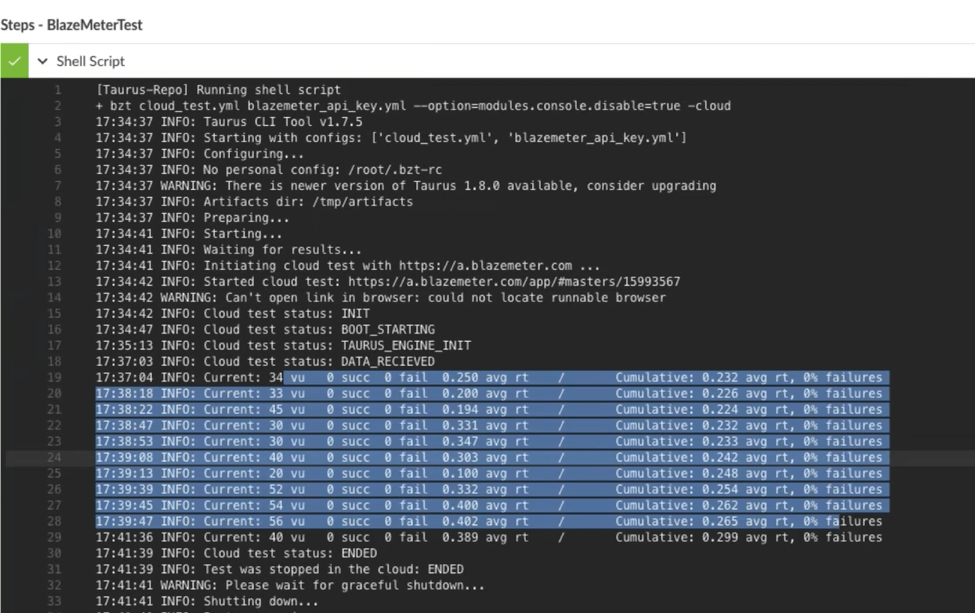 Or open the BlazeMeter link and see the results in BlazeMeter in real-time:

BlazeMeter also supports APM tools like New Relic, CloudWatch, and CA APM. You can configure them through BlazeMeter and they will run on your Taurus test. You will get the metrics in the BlazeMeter report. 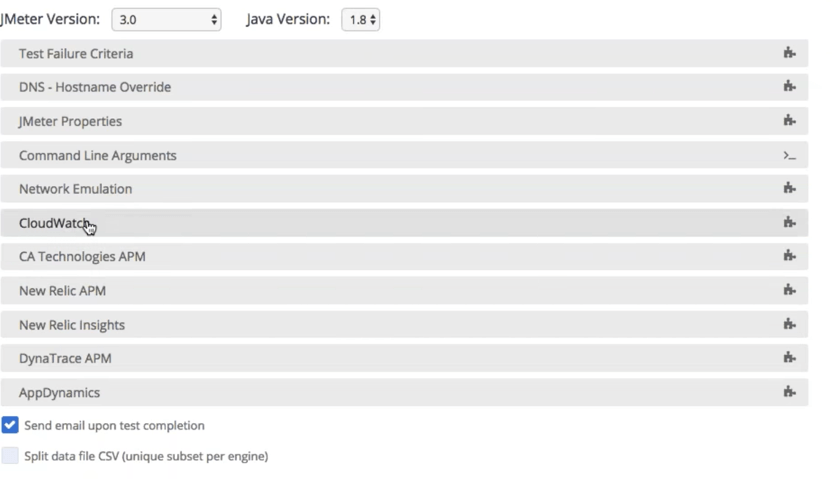 That’s it! You now know how to use Jenkins to run your YAML test, which runs open-source load testing through Taurus.