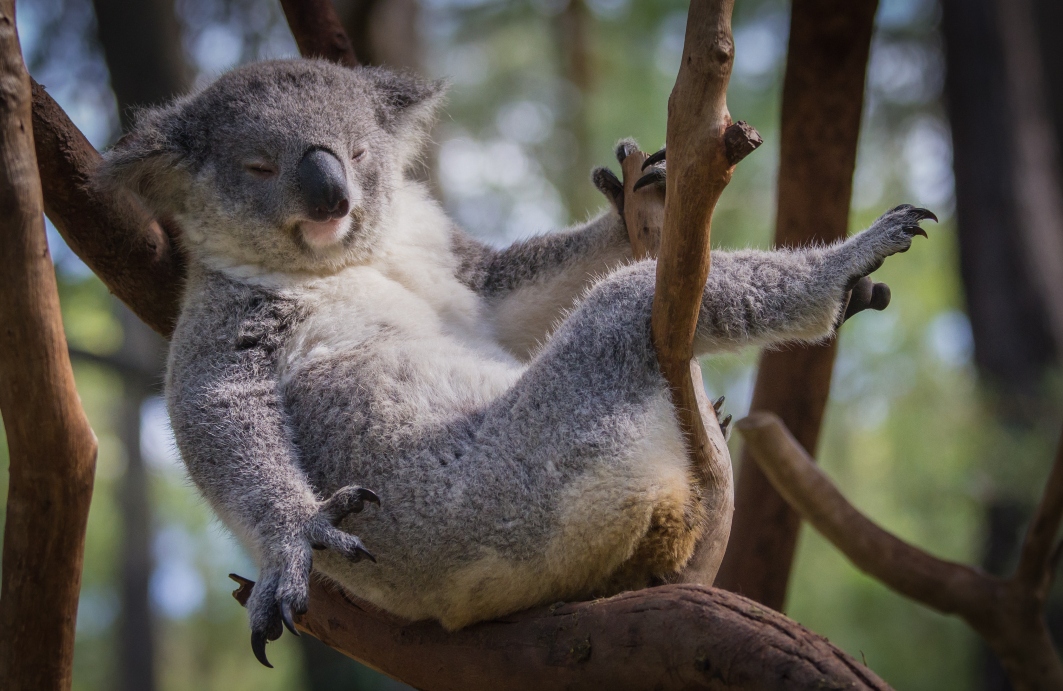 In this article, I am going to explain how to check the flow of lazy loading in an Angular application using the Augury Google Chrome extension. When I was implementing lazy loading in my project, I faced some difficulty checking which module was lazy-loaded. I came to know about Augury extension, which shows the flow of lazy loading of all modules with a diagram. By seeing visually that our work is half done, if any modules are left behind in code, then we can easily check their routing in the route tree of Augury.

You can install Augury from the Chrome Web Store. 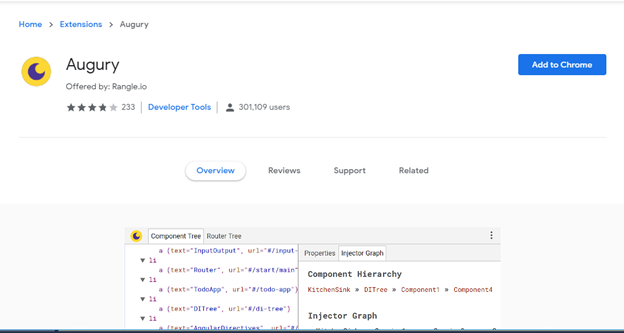 For Windows and Linux, use Ctrl + Shift + I.

First, open this project in VS Code and install Bootstrap by using the following command.

Now, create some demo components in the company module by using the following command:

Now, open the companies-routing.module.ts file and add the following code:

Now, create some demo components in the Product module by using the following commands:

Now, open Product-routing.module.ts file and add the following code inside this file:

Now, add a new component, Home and open the home.component.html file. Add the following code in this file:

Now, add the following code in the home.component.ts file:

After that, open the app-routing.module.ts file and add the following code:

Open the app.component.html file and add the following code:

Now, run the project by using the ng serve command in VS Code

Then, run this project with ng serve -o to compile the code,  open your Chrome browser, and test lazy loading.

Clicking on Augury tab in inspector

Click on the router tree. Here, it will show the route flow of our modules. If your project has implemented lazy loading then it will be represented in square brackets. 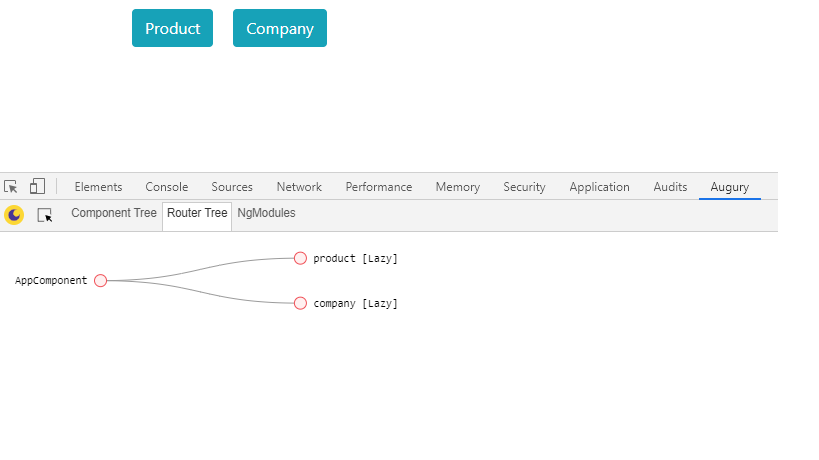 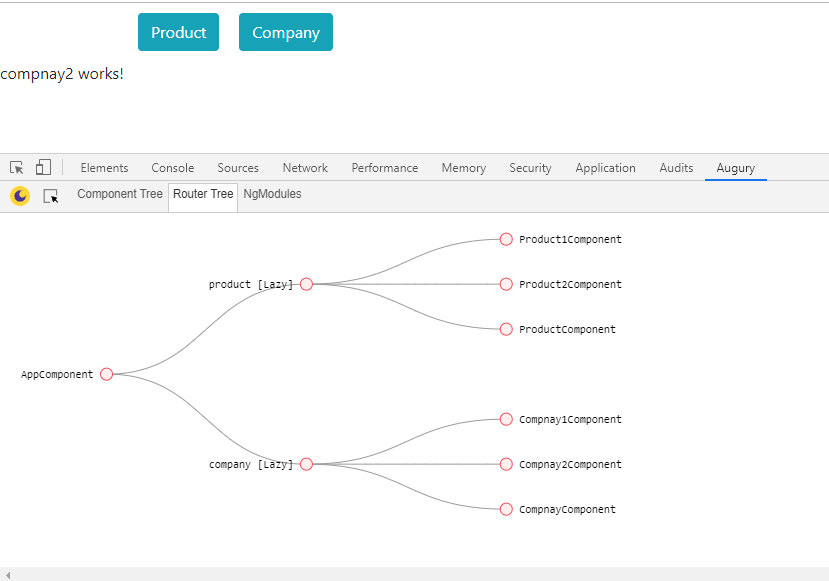 The first view that is visible is the Component Tree, which shows the loaded components belonging to the application.

This is my small article about the Augury extension. You can check my previous article and give me some feedback which would be very useful for me to improve in the technological field.

In this article, I discussed how to use Augury Extention to check the flow of lazy loading in Angular 8.

Please give your valuable feedback/comments/questions about this article. Let me know if you liked and understood this article and how I can improve it.