Join For Free
What is JIT Compiler?

In order to explain what is JIT Compiler I want to start with a definition of compiler concept. According to wikipedia compiler is "a computer program that transforms the source language into another computer language (the target language)".

We are all familiar with static java compiler (javac) that compiles human readable .java files to a byte code that can be interpreted by JVM - .class files. Then what does JIT compile? The answer will given a moment later after explanation of what is "Just in Time".

According to most researches, 80% of execution time is spent in executing 20% of code. That would be great if there was a way to determine those 20% of code and to optimize them. That's exactly what JIT does - during runtime it gathers statistics, finds the "hot" code compiles it from JVM interpreted bytecode (that is stored in .class files) to a native code that is executed directly by Operating System and heavily optimizes it.  Smallest compilation unit is single method. Compilation and statistics gathering is done in parallel to program execution by special threads. During statistics gathering the compiler makes hypotheses about code function and as the time passes tries to prove or to disprove them. If the hypothesis is dis-proven the code is deoptimized and recompiled again.

The name "Hotspot" of Sun (Oracle) JVM is chosen because of the ability of this Virtual Machine to find "hot" spots in code.


What optimizations does JIT?
Let's look closely at more optimizations done by JIT.
When the Java VM invokes a Java method, it uses an invoker method as specified in the method block of the loaded class object. The Java VM has several invoker methods, for example, a different invoker is used if the method is synchronized or if it is a native method.
The JIT compiler uses its own invoker. Sun production releases check the method access bit for value ACC_MACHINE_COMPILED to notify the interpreter that the code for this method has already been compiled and stored in the loaded class. JIT compiler compiles the method block into native code for this method and stores that in the code block for that method. Once the code has been compiled the ACC_MACHINE_COMPILED bit, which is used on the Sun platform, is set.
How do we know what JIT is doing in our program and how can it be controlled?

First of all to disable JIT Djava.compiler=NONE parameter can be used.

There are 2 types of JIT compilers in Hotspot - one is used for client program and one for server (-server option in VM parameters). Program, running on server enjoys usually from more resources than program running on client and to server program top throughput is usually more important. Hence JIT in server is more resource consuming and gathering statistics takes more time to make the statistics more accurate. For client program gathering statics for a method lasts 1500 method calls, for server 15000. These default values can be changed by -XX:CompileThreshold=XXX VM parameter.

In order to find out whether default value is good for you try enabling "XX:+PrintCompilation" and "-XX:-CITime" parameters that print JIT statistics and time CPU spent by JIT.

Most of the benchmarks show that JITed code runs 10 to 20 times faster than interpreted code. There are many benchmarks done. Below given result graphs of two of them: 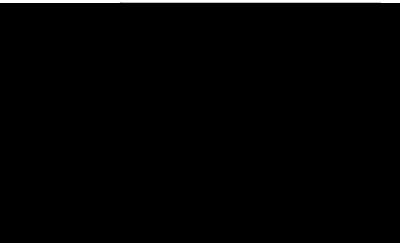 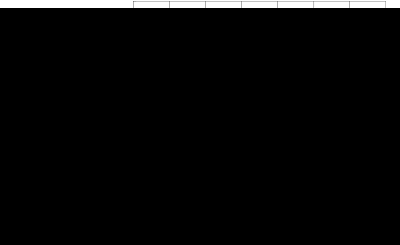 Its worth to mention that programs that run in JIT mode, but are still in "learning mode" run much slower than non JITed programs.


JIT Increases level of unpredictability and complexity in Java program. It adds another layer that developers don't really understand. Example of possible bugs - 'happens before relations" in concurrency. JIT can easily reorder code if the change is safe for a program running in single thread. To solve this problem developers make hints to JIT using "synchronized" word or explicit locking.
Increases non heap memory footprint - JITed code is stored in "Code Cache" generation.

The article can be found also at: artiomg.blogspot.com/2011/10/just-in-time-compiler-jit-in-hotspot.html