This article is part of my free Java 8 course focusing on clean code principles.

In this short article, I will discuss Object Identity and Object Equality in Java.

A PDF of the article is also available here. 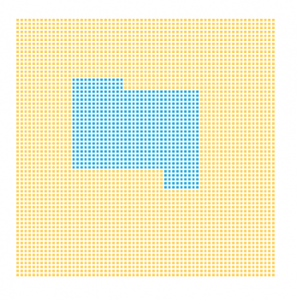 To illustrate this feature, let us imagine the building featured in Example 2 below. If we are looking at the building, we might be wondering if it is the White House or just another white house object. To check, we can compare this object’s unique address to the White House’s address. We would check our object’s identity using ‘==’, the equals operator. Hopefully the address of that house is “1600 Pennsylvania Avenue North West, Washington DC,” otherwise we’re looking at a different white house object, and the president isn’t waiting inside to meet us. 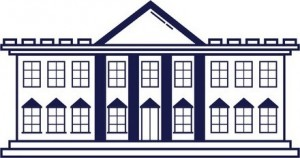 In Example 3, we have reference variables myCar1, myCar2, and myCar3. myCar1 was assigned a new Car object, as was myCar3, but myCar2 was assigned the value of myCar1. This difference is key. myCar2 is not a new object. It is simply a second reference variable ‘pointing’ to the same object in the memory. So while we have three variables that we created, we actually have only placed two objects in the memory (Example 4).

Another way that one can to test equality is by using the equals() method. The equals method tells us if two objects are considered equal. Let us suppose that our program requires that two cars are ‘equal’ if they are of the same color. So let’s look at the same three if statements:

Obviously, this isn’t what we want. In our example, we want to judge if two Cars are equal based on their color. So, we will have to override the equals() method:

Now, we are expressing in code what we consider equal or unequal. Again this totally depends on what our client considers equal or unequal. We override these methods not because the creators of Java thought that it would be a good idea, but because there wasn’t any other option. When they wrote the object class, they didn’t really have in mind our car class and the specific way in which we would compare them, so they came up with a generic method that they welcome us to change. You might also notice that I didn’t just overwrite the equals() method. I also overrode the hashCode() method. Java specifies that equal objects must have equal hashCodes as well. For more detail on why we have to override both methods, check out my equals and hashcode article.