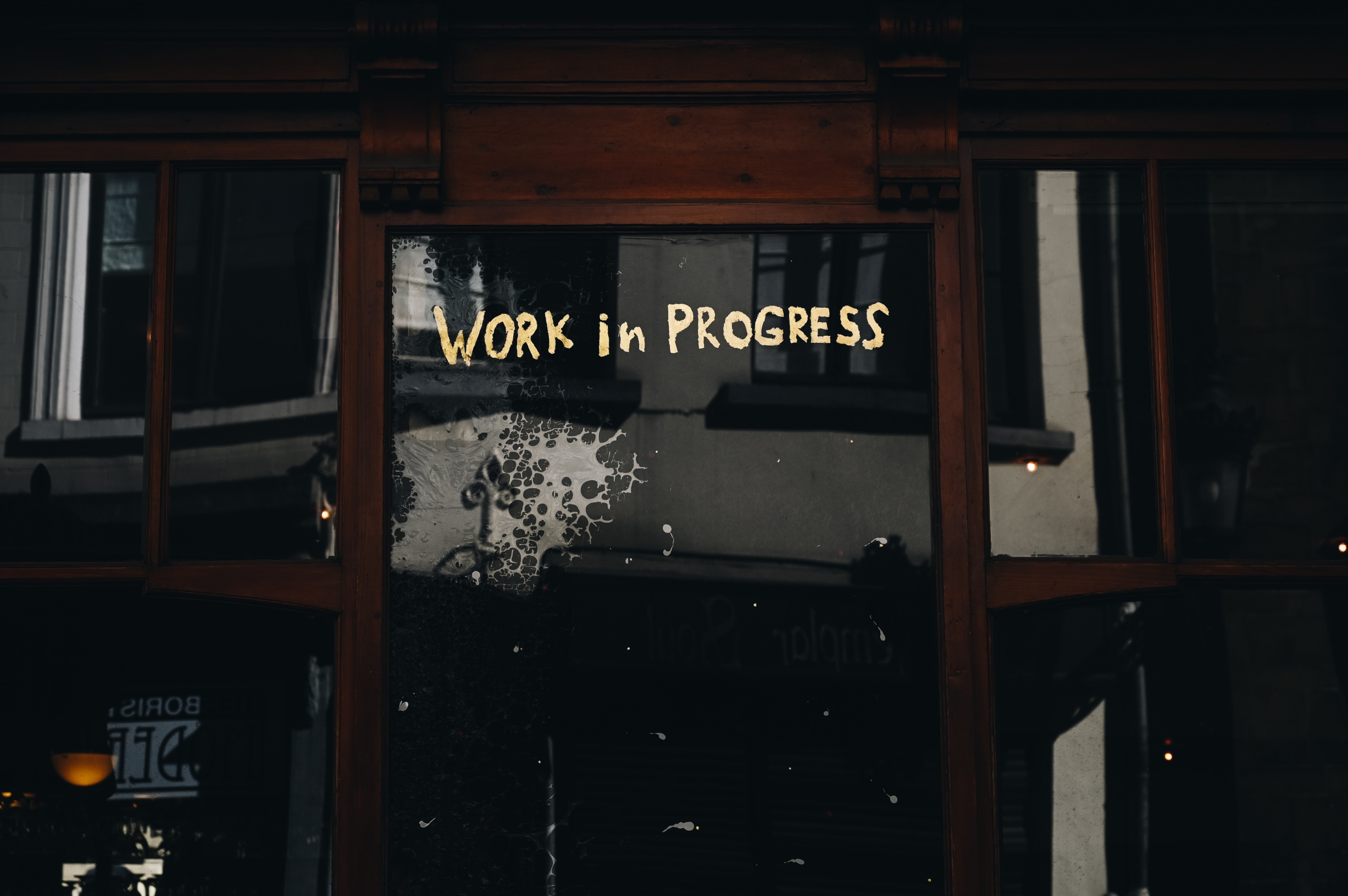 Even a baby step in the direction of progress at work can make all the difference for employee engagement.

Think about your best day at work. Seriously, take a minute and really think about what actually went down on the most professionally rewarding day of your career.

What happened? Why did it mean so much to you? Why can you still so vividly recall that feeling from one single day struck out of thousands?

You may also like: 5 Obstacles to Employee Engagement and How to Overcome Them

Even though she's never met you -- and obviously couldn't pick you out of a lineup if she tried -- Harvard Business School professor Teresa Amabile can tell you quite a lot about this day in your life.

That's because she researches psychological experience and performance at work for a living. And because it's actually a pretty straightforward, common-sense formula, despite the fact that the vast majority of managers fail to recognize it:

Your best days at work are, and will always be, the ones in which you make even a modicum of progress on projects that are meaningful to you.

That's it. That's the million-dollar answer to our worldwide productivity problem. "People want to succeed at meaningful work," Dr. Amabile explains. "They want to contribute; they want to matter."

Take the case of one software developer who shared his thoughts about his job as part of Amabile's research:

"I smashed that bug that's been frustrating me for almost a calendar week," he wrote in his journal for the study. "That may not be an event to you, but I live a very drab life, so I'm all hyped. No one really knows about it; three of the team members who would have been involved are out today. So, I have to sit here, rejoicing in my solitary smugness."

And the fact that this deep feeling of accomplishment happened without any external acknowledgement just drives this point home even further.

Now, I'm not saying that expressing appreciation for a job well done shouldn't be a part of every manager's toolbox -- because it absolutely should -- but this praise clearly isn't the most important factor driving job satisfaction and engagement.

Each of us needs to feel like we're doing good work, work that's having some sort of positive impact on some larger goal. The details really aren't that important here.

But we can't sustainably do this without the help of those leading us -- to clear away those nagging impediments that inevitably come our way, to support us in our endeavors, especially when our work gets difficult.

The power of progress

Now, there's an interesting caveat to this developer's story that is the real clincher here -- and hence why I'm including it in its own section.

It turns out, this developer's company had just kicked off a round of layoffs without any real communication about what to expect. Needless to say, this created one heck of a stressful work environment.

Another developer described the feeling as follows:

"I feel like an abused spouse who won't leave the abuser. I keep giving them another chance, and they keep socking us in the face."

And in the midst of what could have been debilitating uncertainty, our first developer smashed his bug. And even if it were just for an afternoon, he got to taste his 'solitary smugness.'

The power of progress, indeed.

So, there you have it, folks. We can all go back to our regularly scheduled lives now, because surely all of our bosses and boss' bosses will be more than happy to oblige us now that they know the secret, right?

Hahaha. If only it were that easy.

But why isn't it? Why don't more of our managers, and really, our organizations at large, want to make sure that their people are contributing their best efforts?

The data is clear: Happy, engaged workers are absolute gold for the bottom line. As Dr. Amabile explains in her superb TED Talk above -- seriously, you want to watch it -- "the cost of disengagement is staggering." It is estimated that in the US alonethis problem costs businesses close to the tune of $300 billion annually.

$300 billion. Staggering is an understatement.

So, why do so many businesses keep lighting money on fire like this? Don't get me wrong, bonfires are fun and all, but I think most of us would agree that this is not the kind of fun we're hoping our companies start adopting.

The answer is, of course, complicated, but as Dr. Amabile explains, you add a pinch of obliviousness -- "most managers," she points out, "simply don't think about it" -- to the growing trend of risk-averse executive leadership, where 'the way things have always been done' will have to be pried out of cold, dead hands before significant changes can be made, and the result is, frankly, catastrophic:

Loyal, hardworking employees become disillusioned in a heartbeat, skating by on the bare minimum just to keep a paycheck coming in (until, of course, they find something better), and an entire organization gets left behind the innovation curve.

Because let's say it again for the people in the back: Engagement drives individual creativity, which drives corporate innovation, which drives the entire livelihood of each and every company. Period. End of Story.

But if we don't have champions in our ranks cheering us on as we push the envelop, who aren't afraid to believe in the abilities of dedicated employees and let them do what they do best, we're done. We will get nothing accomplished, and we won't last long in our positions. And neither will our employers.

Just in case you need further convincing, I'll allow the rest of our developers' story to speak for itself: Their former employer is now just an unpleasant memory. Apparently, making your employees feel like domestic violence survivors wasn't so good for that old bottom line after all. Who knew? (Sigh.)

Employee Engagement Is *Not* HR's Job

Pulling Your Team Through a Project Crunch

6 Ways Agility Is The Key to Every Successful Business