Red routes are the critical tasks that deliver the most value to your users. These routes are the foundational user journeys that make your product valuable and typically capture 90% or more of your user’s actions. 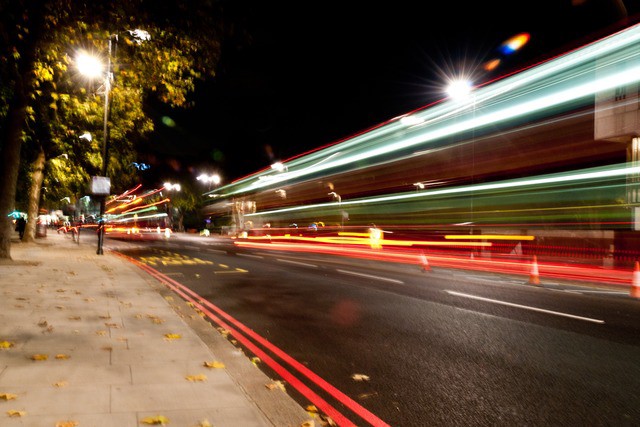 Origin of the Red Route

Introduced in London in 1991, red routes are major roads on which vehicles are not permitted to stop. Their goal is to allow high traffic volumes to flow freely without obstruction. Typically, red routes are marked with red lines on the sides of the road.

When applied to design, these red routes are the critical and frequent paths that users take to complete their tasks.

A great exercise is to think about the applications that you use daily and think about your habitual and repetitive tasks. Could these tasks be optimized? Would you still use the app if more friction was introduced to these tasks? Here are some red route examples from more common apps:

Here are some examples of red route matrixes that you can build. The top right is your most frequently and widely used feature, while the bottom left is your least used and more narrowly tailored feature. 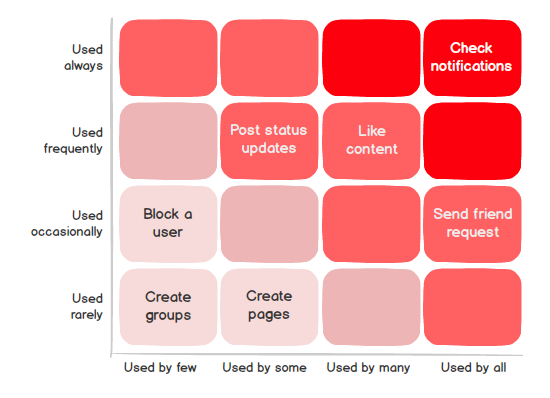 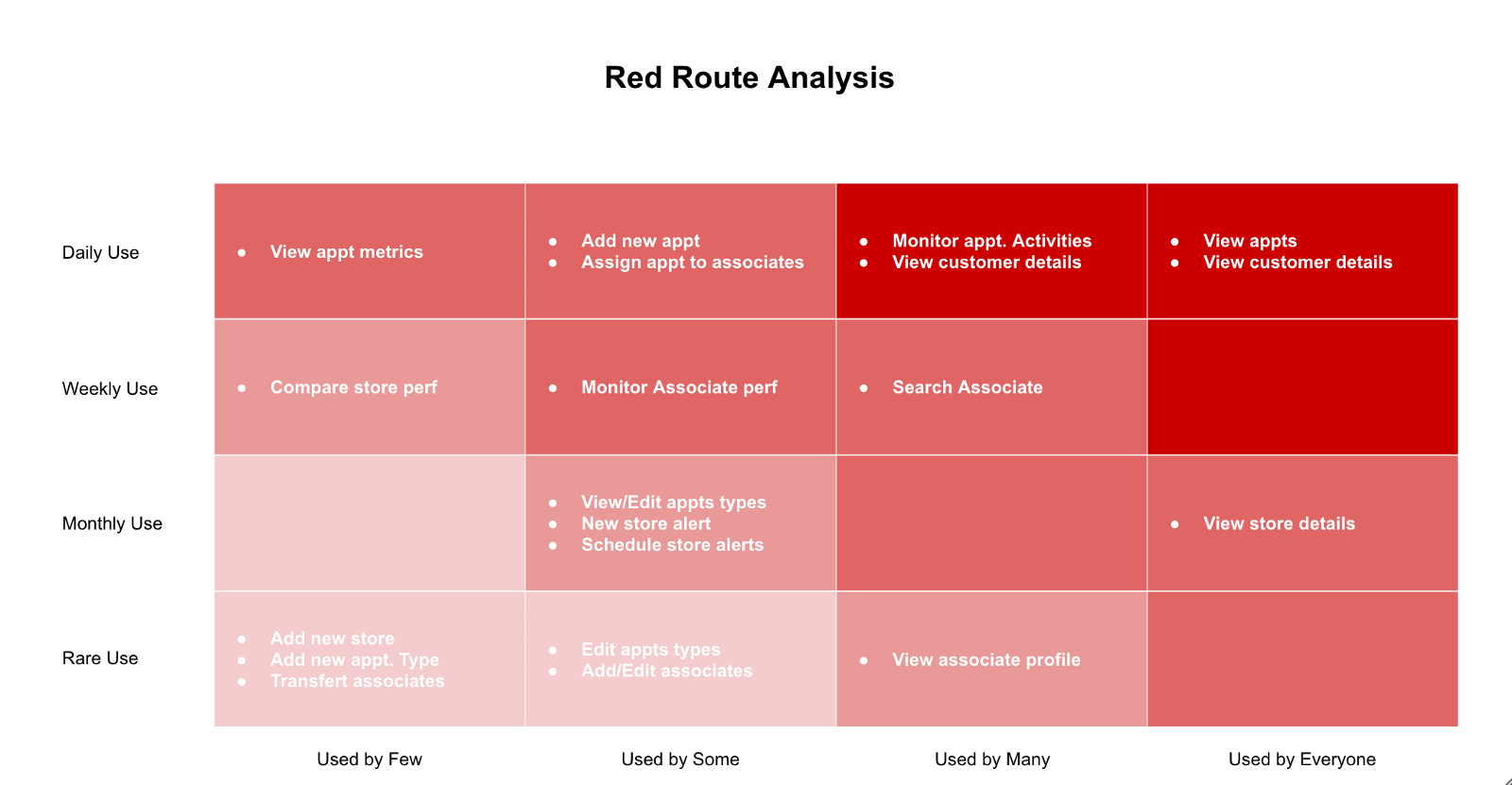 Most importantly, it helps your team build and optimize product features that deliver the most value to your customers and drive your key metrics.

How to Design Attractive UI/UX While Developing a Mobile App