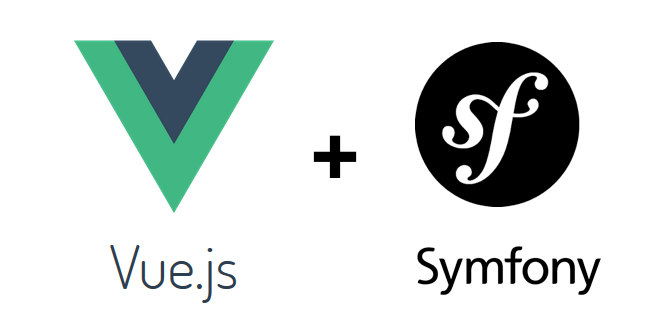 Symfony comes with the "out-of-box" routing logic, which works flawlessly when using it in PHP or in Twig. However, once the frontend control is fully handled to the Vue.js (SPA), the solution for passing the URLs to the JavaScript is no longer an option.

The official idea/way of passing the URLs has been described in the Symfony documentation in the section “Generating URLs in JavaScript”, which is simply:

With a new project (or more like an extension of an already existing project), I started to wonder if there is actually a way to share Symfony routes in Vue.js. I’ve already in a big, over 2 years old private project, in which the urls are simply hardcoded in the frontend — with this I wanted to find a way out to replicate the routing in the Vue.js.

Actually the solution for this is pretty simple, and allows to easily replicate the url generating logic available in php:

The difference in Routes Structure

The foremost important difference between Symfony and Vue.js routes is the way that parameters in URLs are handled.

While Symfony uses this annotation:

Vue.js uses this one:

All available routes can be loaded and afterwards inserted into the json file, which is a perfect solution to read later on with Vue.js. For this, I’ve created a Symfony Command:

Afterwards all that has to be done is loading the generated file in the Typescript Class:

and adding a method to load the url by route name and to replace the provided parameters:

It’s possible to make things even better just by adding the constants in Typescript (static readonly):

If Symfony is properly configured, and the route file is json instead of yaml/yml then the routes loading will work "out-of-box." However, in my case and as I see in other people's projects the,Annotation is the favorite way to define a route.

Published at DZone with permission of Dariusz Włodarczyk. See the original article here.