The proliferation and ‘smartening’ of IoT-driven devices is projected to reach a market cap exceeding $195 billion in 2023, according to analysts at ReportsnReports. From a market of $16 billion in 2016, this growth is mainly fueled by the increasingly ubiquitous manufacturing of smarter in-home, mobile, and transportation devices — and the need to capture that data and enhance communication infrastructure. According to Gartner, over 6.4 billion IoT devices were ‘connected’ in 2016 – with this number set to exponentially grow over the next decade. 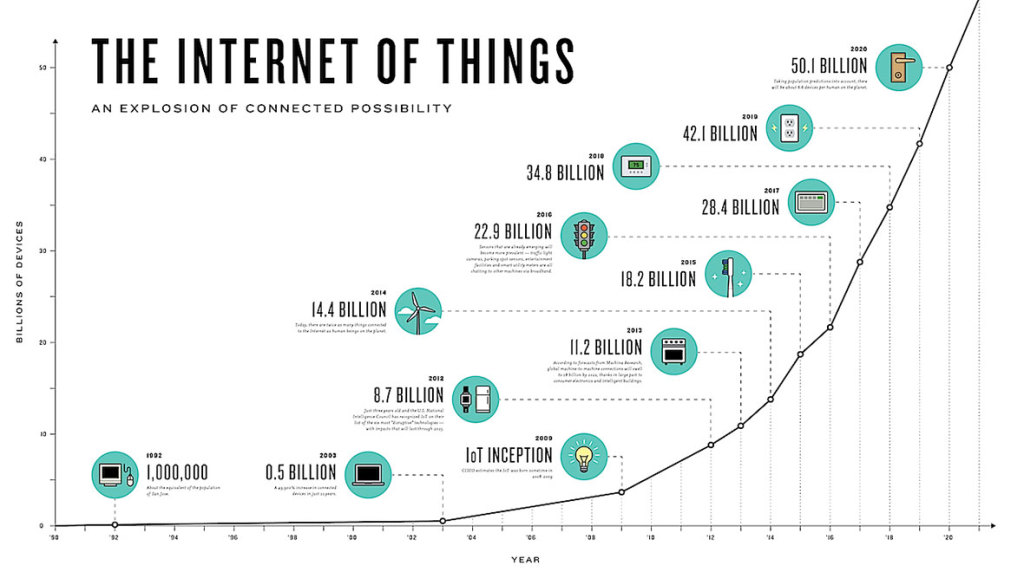 The smarter devices become, the more data they need to make complex decisions. Sensors and external data gathering implements are becoming an essential catalyst for IoT industry growth.  The accuracy of sensors and actuators that measure geospatial proximity, acceleration, temperature, and motion will separate the industry leaders from the laggards. 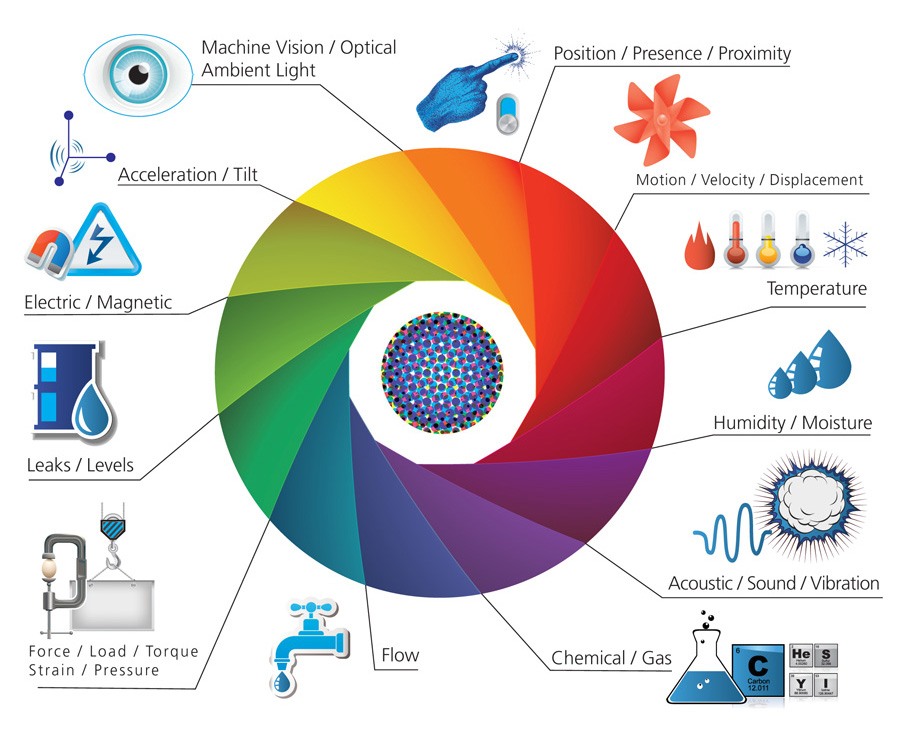 Taking a deeper dive into the actual core components, like semiconductors, Gartner forecasts a $45 billion IoT-driven semiconductor market by 2020, with consumer IoT taking the lion’s share and the automotive industry (including self-driving vehicles) taking second. 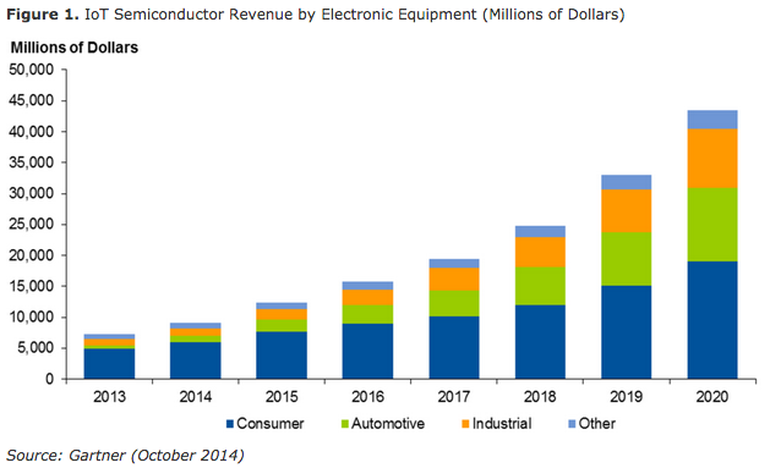 The goal of a truly interconnected tech ecosystem will also mirror equal growth in data and business intelligence. The more things are interconnected, the more companies will need to gather data, push remote updates, and control devices in the field. Hence, remote communication needs to be reliable, data needs to be accurate, and the ability to extract meaningful information from big data becomes paramount. 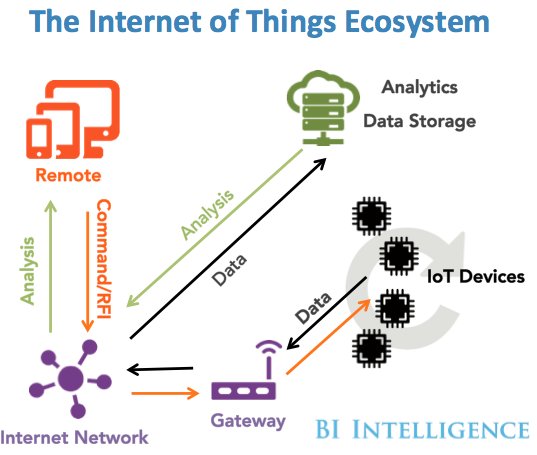 A successful and stable IoT ecosystem is predicated upon an infrastructure that can support it. It remains to be seen whether vast investments in communications infrastructure will be able to support the growth in IoT. With concerns around cybersecurity, it also remains to be seen how the industry will deal with both privacy and security. According to David Sandel, the founder of smart cities consultancy iNeighborhoods, “Security will become more important as the sheer number of devices increases. Some IoT applications might also contain confidential, real-time patient information or will require a higher quality of service, such as deploying metropolitan wide area networks.” Hence, with the increased reliability on IoT-driven data comes a new wave of privacy concerns and a newfound reliance on stable communications infrastructure.

The one for sure thing is that IoT will continue to play a bigger role in our daily lives and the economy at large. It is not a question of if the industry will continue to grow, but at what velocity.