You can interpret blockchain as a distributed database, each node of which is launched on the client side. All nodes synchronize (validate and confirm) all transactions among themselves. Every deployed smart contract (code and variables) stays there forever with its unique id. Initially, blockchain was created as a way to store information about sending/receiving money between clients. New blockchain systems are significantly different — they let users deploy and execute functions + variables, also known as smart contracts. Smart contracts turned these databases into real, stateful servers.

To simplify your understanding of blockchain, check out the figure and table below:

Code can be trusted:

1. Each transaction executed on blockchain being verified by (half + 1) node. To falsify it, you need to falsify more than half of the nodes. This is practically impossible.

2. Each contract (also known as a class in Java) has its unique hash and can't be redeployed. An executed contract is the right contract you execute.

3. All transactions (a.k.a. blocks) in blockchain have a specific hash that is compatible with the next and previous transactions. Quite similar to GIT. So no transaction can be injected somewhere in the middle.

So if we deploy the same code twice, we can see unique transaction hash and unique contract address. 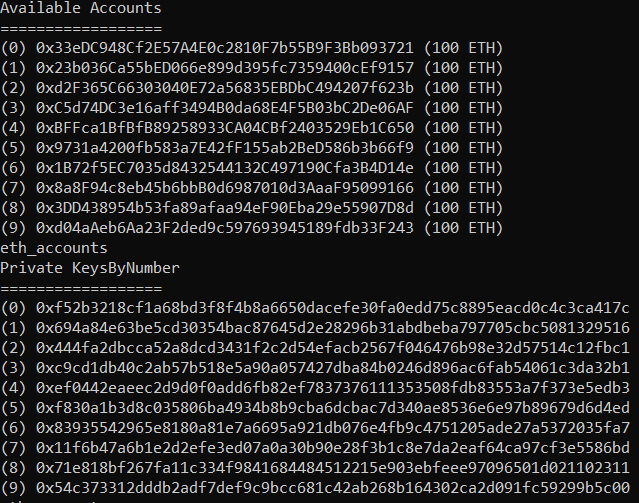 Each contract is being executed by account (built in feature). Ethereum account key has 256 bit complexity. Brute force of such key takes more than a billions years.

When Blockchain Is Useful

Because of this, two advantages blockchain platforms can be used as trusted, incorruptible third-party player eg:

In Sweden, their national passport service is based on blockchain systems. Let's create the same simplified service using Ethereum in the next article.