Last year, Jack Ma announced that he had adopted an African elephant. He decided to name the elephant Hangzhou and asked a team of scientists and vets to give the animal a GPS tracking collar. 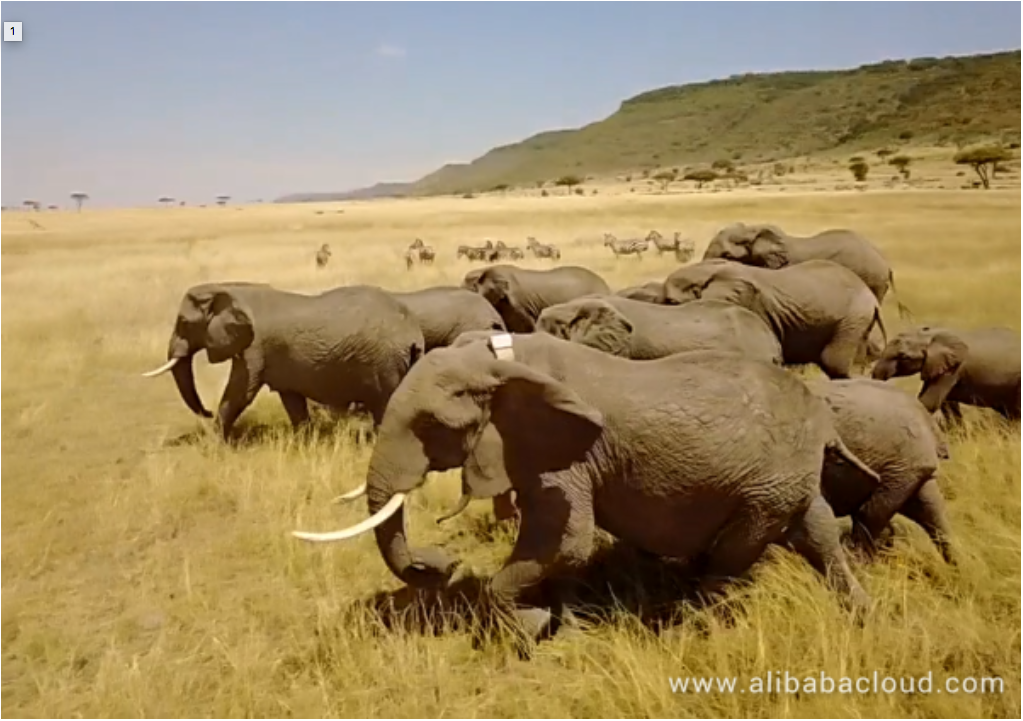 Now that a year has passed, scientists have been analyzing the data from the GPS collar to track Hangzhou's movements.

According to the scientists, Hangzhou usually stays close to the river, which is surrounded by forest and has an ample supply of food that is relatively unaffected by the seasons. This makes the area an ideal habitat for breeding. Elephants usually mate during the rainy season from August to September — during this period, male elephants will court Hangzhou and the other females in her herd on the banks of the Mara River. With a bit of luck, Hangzhou may give birth at the beginning of next year.

Hangzhou frequently crosses the border between Kenya's Maasai Mara National Reserve and Tanzania's Serengeti National Park. Elephants are allowed to roam freely across the border to ensure that they have access to the best feeding grounds. Hangzhou crossed into Tanzania two months after she started wearing the GPS collar. Due to border controls, staff from Kenya's Mara Elephant Project (MEP) were unable to enter Tanzania, so they liaised with their Tanzanian counterparts to ensure that Hangzhou and her herd did not stray onto agricultural land.

Elephants often damage crops and have even been known to trample private property. As a result, people often use spears and arrows to defend themselves from foraging elephants. Conflict with humans is now the greatest threat to the survival of the elephants in Maasai Mara National Reserve. According to MEP, 14 elephants were injured in May this year alone. 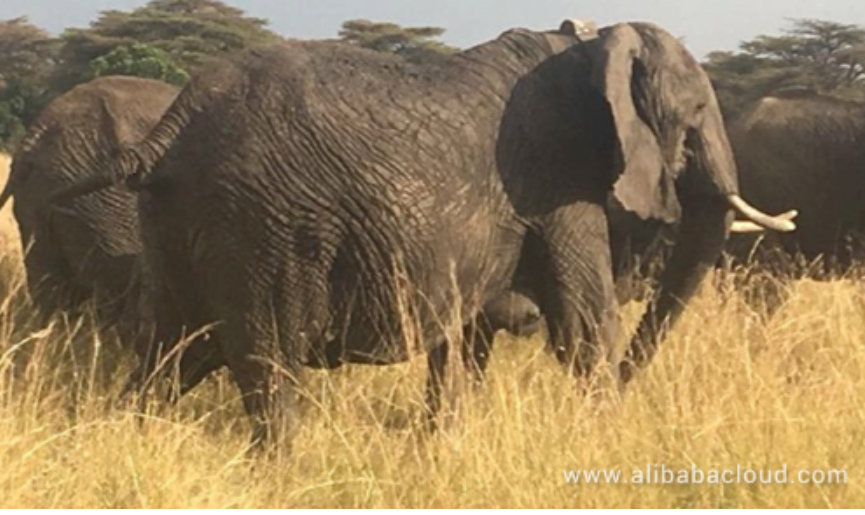 Hangzhou's GPS collar can help scientists keep the elephants away from human settlements.

Shortly after Hangzhou received the GPS collar, scientists noticed that she was moving towards a local farm. When she attempted to enter the farm on August 3, 2017, MEP sent a helicopter to drive her herd away from the farm and towards a safer area.

Over the course of the next year, Alibaba Cloud plans to deploy more GPS collars and infrared cameras. Data from these devices will be analyzed using IoT, big data, and AI technology to monitor the elephant's movements in real time. When an elephant enters an area of potential conflict, the local alert system will be automatically enabled, and the tracking data will be used to predict the elephant's movements.

The GPS collar can also be used to help other elephants and nearby animals. Elephants usually move quite slowly, so if a collar detects that an elephant is starting to run quickly, this may indicate that there are poachers in the area. Park rangers can then instantly identify the elephant's location and reach the area as soon as possible.

Staff from Alibaba Cloud are currently in negotiations with their Kenyan partners to discuss more areas for cooperation. In addition to GPS collars and environmental monitoring equipment, Alibaba hopes to implement technology upgrades on patrol vehicles and use drones to help develop integrated air-ground monitoring solutions. If elephants run into danger from poachers or other threats, drones will be able to survey the area instantly without endangering the safety of park rangers.