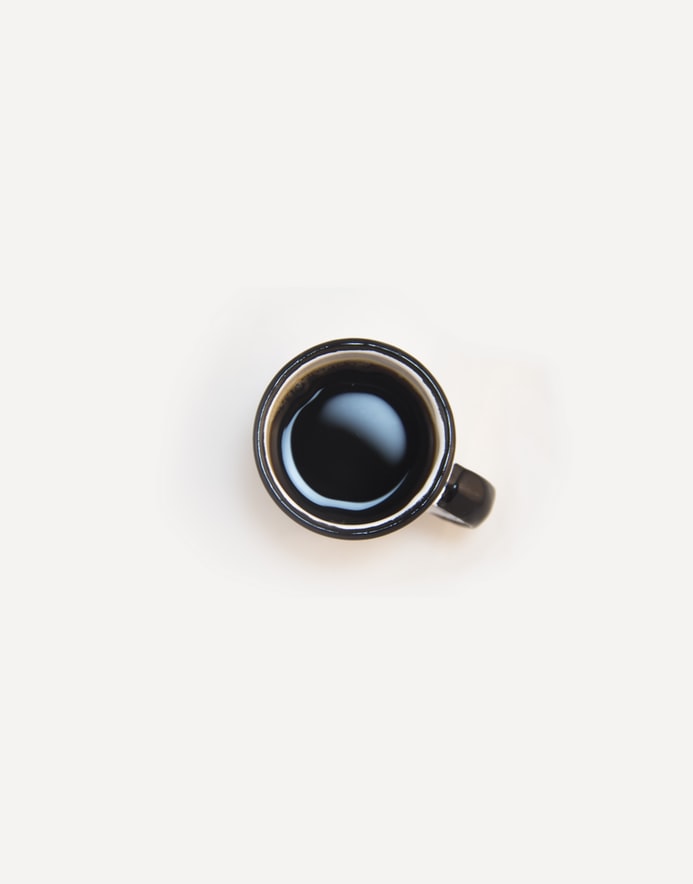 Learn more about using InstanceOf and Alternatives in Java

While reviewing a customer code base, there was a situation where JSON data was mapped into a collection of POJOs (plain old Java objects) for processing. Part of the JSON payload included a  List<Base>  — where Base is a custom Java parent class that was created to house all of the common attributes maintained by the elements, which could be part of the simple List.

You may also like: The InstanceOf Code Smell and One Way to Get Around It

To make things simple, let's assume a scenario where the following objects extend the Base object:

Of the three classes above, all the attributes for each class are distinct and are not shared by the other two. Instead, those attributes are part of the Base class.

When processing the  List<Base>, there was a need to perform the following logic:

Two things gained my interest in the approach noted above:

As I took using Google to gain a better understanding of how others have handled such a situation, I was surprised at the high level of discussions/debates at play.

Below are some alternative approaches that can be employed in this scenario.

If it is possible to change the Circle, Rectangle, and Triangle  classes to implement an Interface; the Interface class could implemented as shown below:

From there, the Circle class (as an example) can be updated, as shown below:

At this point, the original logic becomes simplified, as shown below:

The one reservation I have with this approach is that the POJOs is currently a collection of attributes. If the handleObject() logic requires integration with a given service, the complexity behind the Circle class (as an example) increases — which might not be desirable.

Of course, if it is not possible to change the Circle, Rectangle, and Triangle classes, this is not an ideal solution.

Another option is to use the object's getClass() method to make a test similar to using InstanceOf. In the original code, this would be updated as shown below:

While this approach will work, it is important to keep in mind that getClass() will return the runtime class object — making it impossible to determine if the object falls within a specific inheritance hierarchy.

An additional option is to create an enum as shown below:

From there, the parent Base class will include the following property, which would be set during the mapping process:

As a result, the original processing code would be simplified, as shown below:

The challenge I have with this approach is that the processing logic is getting buried inside an enum class — which also introduces similar issues if service interaction is required.

Some additional approaches that could also be applied are noted below:

I was surprised at the level of information that exists from the concept of using InstanceOf to determine a logic path.

Given this is a popular zone at DZone, I am interested in what implementations that have also been considered ... outside the examples I provided. Be sure to let me know in the comments section.

The InstanceOf Code Smell and One Way to Get Around It