There’s a cooking method that’s super popular right now called sous-vide (pronounced “sue-veed”). Have you heard of it? It’s pretty cool (and yes, it relates to continuous delivery). Basically, you vacuum-seal meat — the most popular being steak — and then put the bag inside of a container with water. The sous-vide contraption heats the water to a specific temperature, which heats the steak to the exact same temperature.

The meat stays at that temperature for as long as it sits in the water, meaning you can perfectly cook a medium-rare steak to 135 degrees and keep it perfectly cooked for hours, even a whole day if you wanted. So when you’re ready to eat the steak, you just pull it out of the bag and cut it up.

What does this have to do with continuous delivery?

It’s essentially the same process. And we’ll prove it in the next section.

But we’ll go even further and show you the process of continuous delivery, its benefits, and even its differences to other methods like continuous deployment.

In our previous post about continuous integration (CI), we provided a definition of it from Aaron Cois.

He said CI is a technique designed to continually merge “source code updates from all developers on a team into a shared mainline. This continual merging prevents a developer’s local copy of a software project from drifting too far afield as new code is added by others, avoiding catastrophic merge conflicts.”

Continuous delivery is the next phase of this process, which brings us back to sous-vide.

Just like a juicy steak sitting in a bag at the right temperature waiting to be eaten. 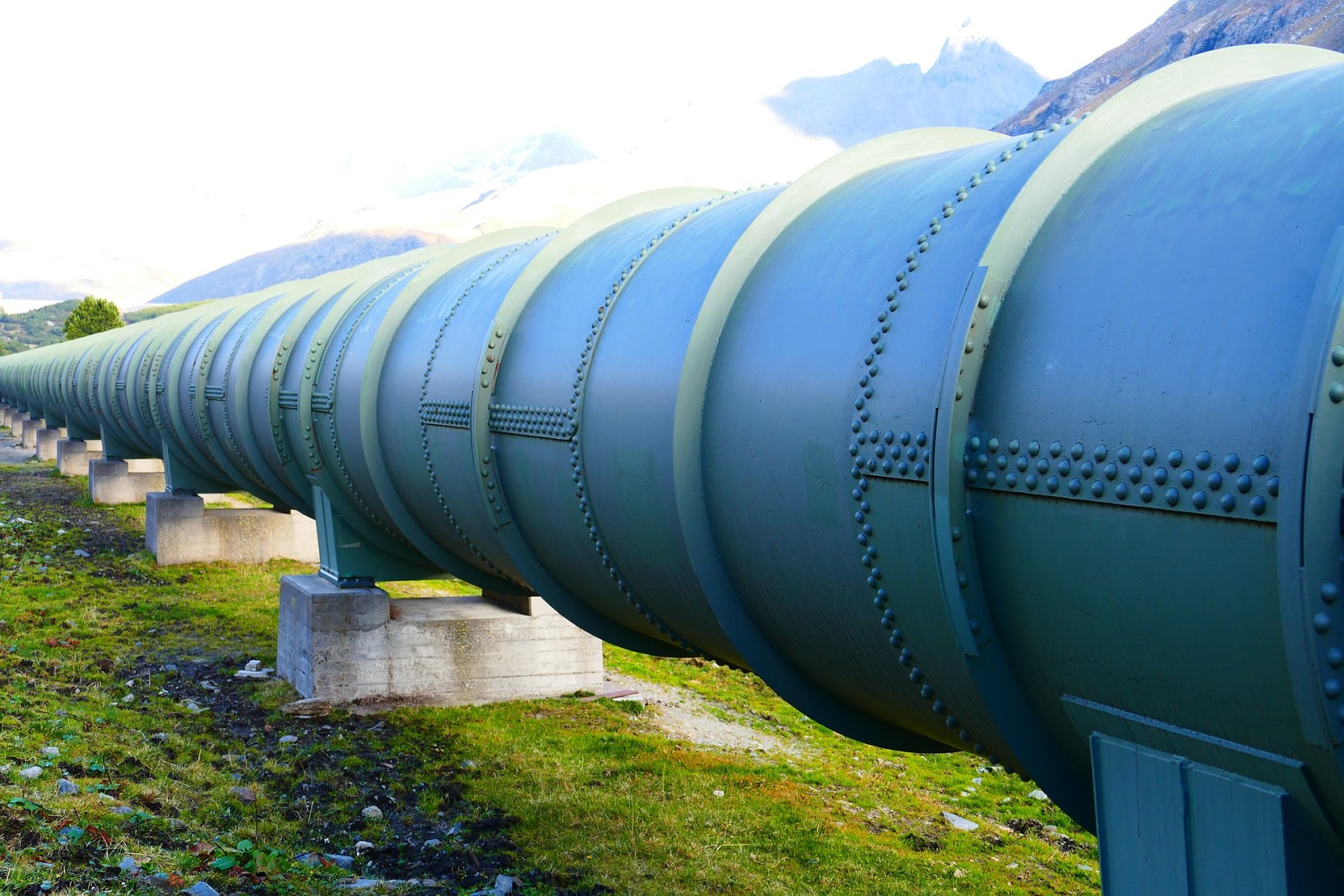 The continuous delivery pipeline is pretty straightforward once everything is automated.

The continuous delivery pipeline, as it's commonly known, can be broken down into these basic parts:

The building part of this process is straightforward: the developer writes the code for the software. After that, they commit the software to the source repository. Then the software undergoes different types of software testing using a variety of automated testing tools.

Once this is complete, the software is put into a pre-production staging environment that mirrors the actual production environment, allowing for more advanced testing, such as:

And that’s where it stays until it’s ready to be deployed to production. You’ll know you’re practicing continuous delivery when:

What are the Benefits of Continuous Delivery?

You see, continuous delivery grew out of Agile principles and values, which were developed as a response to the old-school method of software development: Waterfall.

In our post about the Agile methodology, we gave a brief overview of the waterfall method:

“The waterfall methodology was long and tedious. It all started with heavy documentation upfront, gathering together all the requirements for the software and everything the business wanted to be included in the final product. These were long documents that detailed everything from functional specs to user interface designs.”

But the Agile-inspired method of continuous delivery allows you to “fail fast” and, as a result, succeed more, and more quickly. By consistently deploying software into the main source repository and testing it relentlessly, errors are easily identified and fixed before growing into a much bigger problem.

Also, you don’t have to rely on a developer’s word that software is “done.” When you release it into a pre-production environment and test it there, the results will tell you if it’s done or not. Continuous delivery creates believable and reliable progress.

Plus, developers are more productive when they can follow a repeatable process using automated software to streamline their workflow.

One other key difference is that some teams practicing continuous delivery will manually approve software before deploying it to production.

Whereas, teams practicing continuous deployment will automatically push software into the production environment without manual approval.

What are Some Continuous Delivery Best Practices?

If you want to implement continuous delivery in your organization, the following best practices can help guide you.

Always Be Ready to Deploy

Rule #1 of any continuous delivery team is that software is “done” when it is in some kind of staging environment, has been thoroughly tested, and can be deployed to production at any time.

This means DevOps teams should:

And finally, use continuous delivery to add the final step of staging the application in a deployment-ready environment.

Create Stops Between Development and Production

We talked about this best practice a bit when we discussed the continuous delivery pipeline.

You know you need to test your software before releasing it into production, so that constitutes at least one stop. But you also want to make sure you put your application into an environment that mimics the actual production environment. The reason is to completely validate that the release is production-ready, that all the scripts perform correctly, and it’s virtually error-free.

Deploy Software the Same Way in Every Environment

That means you should use the same automated release mechanisms for each environment. This helps troubleshoot the deployment process — resulting in fewer issues.

Don’t Use Quick Fixes; Fail and Restart Instead

One of the best qualities of a continuous delivery pipeline is that you can feel comfortable starting from the beginning if you have to. You don’t have to add one manual little fix here and another there, compounding temporary fixes to errors that may grow into major issues. You can go back to the beginning of the build and fix it and then run it through your automated pipeline again seamlessly.

The more you automate, the less time you waste and the fewer manual errors you commit.

If you notice that your pipeline only works when certain people are involved, this may mean that your automated systems aren’t optimized and you’re depending on these individuals to manually fix something that should be done automatically.

Make sure that your end-to-end process is completely automated by identifying any areas where you’re performing manual work and figure out a way to automate it.

Use Version Control for Everything

Using a version control system like GitHub or Azure DevOps Server for every single script, database change, or configuration file.

It’s also recommended to store binaries in a package repository like JFrog’s Artifactory or Octopus.

Next Steps on the Path to Continuous Delivery

As we’ve made abundantly clear in this post, continuous delivery is an outgrowth of continuous integration which grew out of the ever-changing DevOps culture.

You see, DevOps brings together all the teams who would eventually interact with a new software project and allows them to collaborate simultaneously, give and receive feedback, and speed up the development and deployment cycle.

Unfortunately for the uninitiated, DevOps can seem too frustrating and complicated to implement for many organizations, leading them to settle for their current processes instead of trying something new.

That’s where we come in.