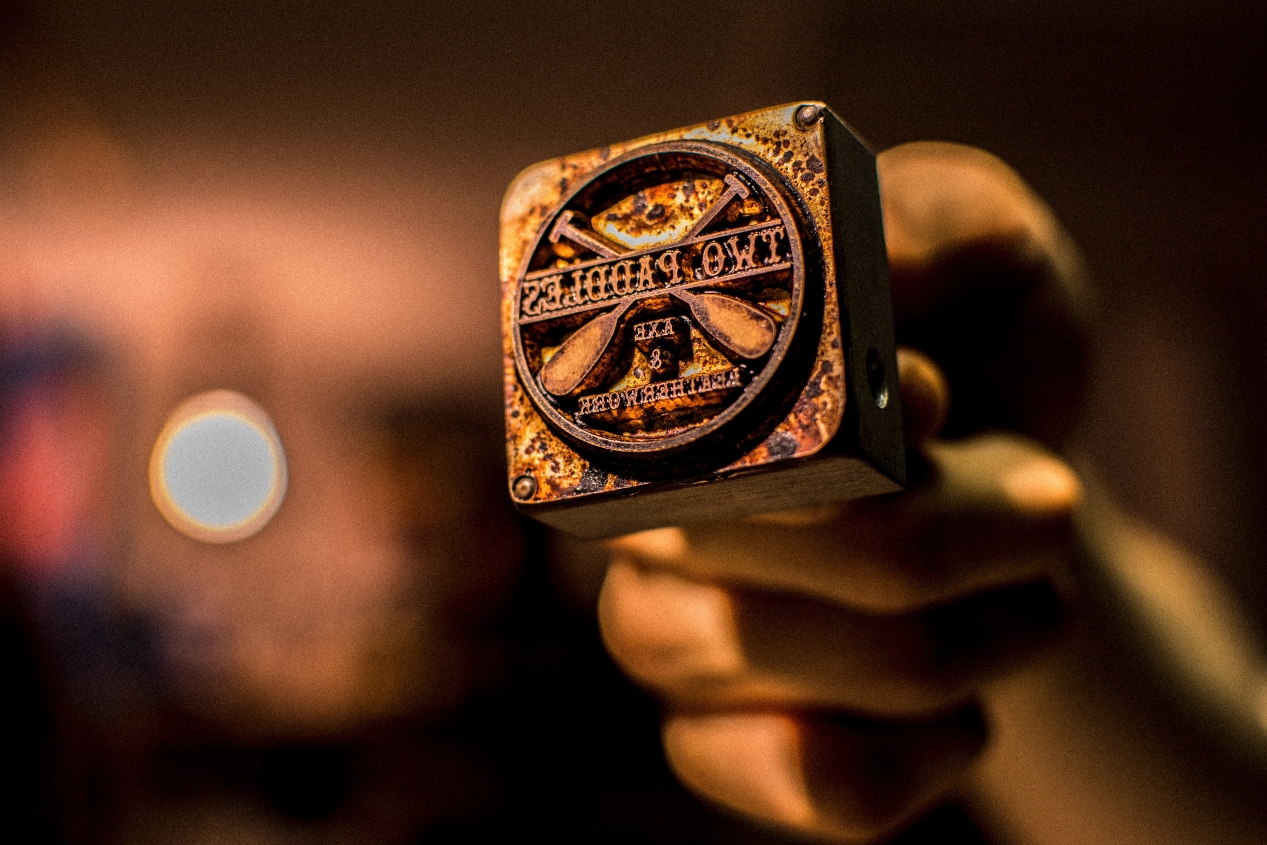 To eliminate such issues, timestamping is used. Timestamping in Code Signing Certificates helps in showing when the software file was signed. It's quite similar to signing your document in the presence of a notary. Here, Timestamping works as a notary witness to the identification of the signatory as well as the signing time.

You may also like: How Code Signing Certificates Work: a Simply Guide

What Is a Time Stamp?

Also, timestamping plays a role in the process of checking revoked certificates. If a digital signature were timestamped before the revocation of the certificate, the signature would be considered valid. So, timestamping allows a company to revoke a certificate and start signing with a new certificate without risking the invalidation of software applications that were signed earlier. Likewise, timestamps can be used for all Windows platforms if they are configured with the root certificates of the issuing CAs.

Time Stamping – How Does it Work? 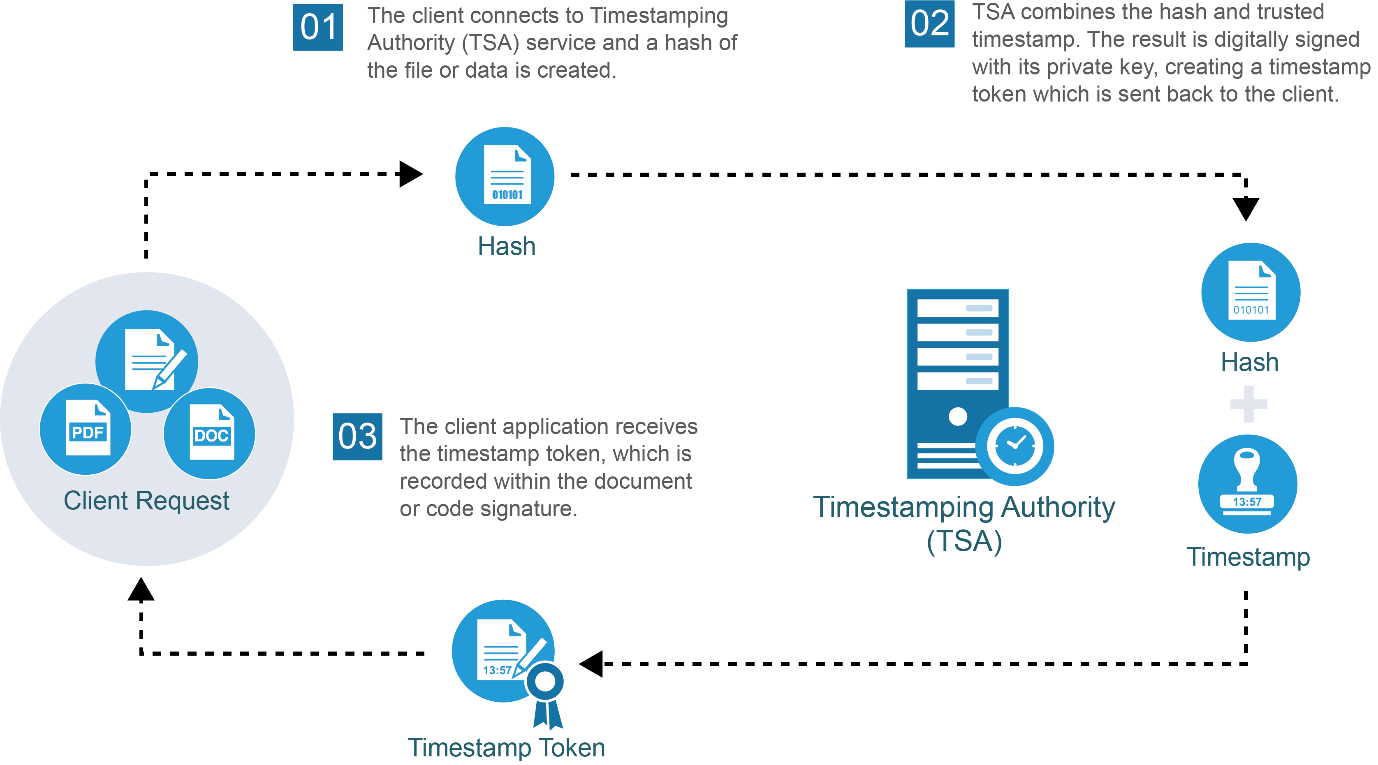 Whenever the resulted timestamped file or data is opened, the client application will use the TSA's public key to validate that the timestamp is from a trusted TSA while recalculating the hash of original data. Likewise, the new hash is also compared to the unique hash, and if any difference is seen since the timestamp was applied, the hash check will not pass and will display a warning that data is altered and therefore, cannot be trusted.

Because timestamping is optional, it may seem like an unnecessary step. But, it's one of the essential processes that must not be skipped by any programmer during their software development process.