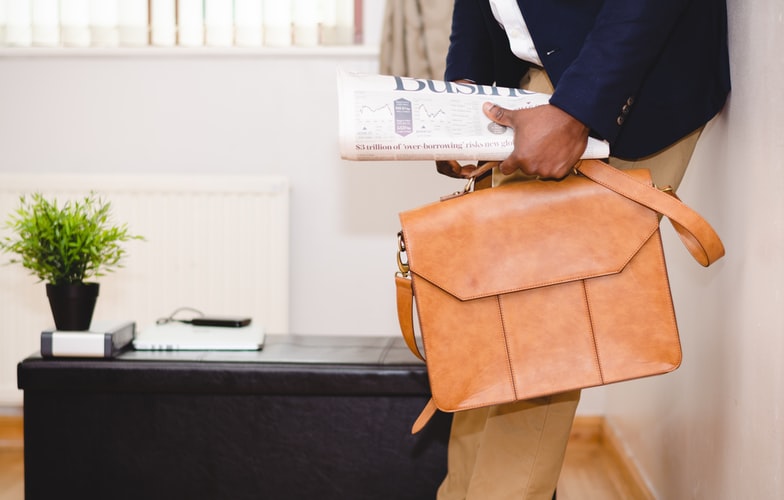 Chances are, you are totally over your job. The stress, the office politics, the outdated processes you can’t change… some days it hardly seems worth the paycheck.

You may also like: Motivate Your Employees With An Online Developer Community

You’re not alone. According to a Gallup poll, only about 25 percent of North American workers say they’re engaged in their work. A separate survey reports 43 percent to admit to staying in a job despite being “checked out”.

Why are we so demoralized? Is this the new normal?

The sad fact is that companies are bad at keeping employees motivated. Although most business leaders are aware of the best practices around employee engagement, few adopt them.

A growing body of research confirms that the optimal way to keep people engaged in creative or conceptual work is to make the work inherently satisfying. In the landmark 2009 book “Drive”, author Daniel Pink went a step further. He showed that tapping into our natural desire for mastery, autonomy, and purpose (i.e., our intrinsic motivation) boosts employee morale and performance.

Ten years on, routine tasks are being automated away, making work more creative and conceptual than ever. Yet many companies still rely on carrots and sticks to motivate workers. I spoke with Mr. Pink to get some insight as to why these practices persist, and whether the next ten years might usher in the changes so many of us crave.

“For jobs that require creativity and critical thinking, you don’t want people focused on rewards. You want them focused on the work,” he says. The point of salary and perks shouldn’t be to dazzle. The point is simply to take the issue of compensation off the table.

“At the high end of the labor market, people make decisions based on other things: whether they get to work with great people, grow their strengths, and accomplish something meaningful. Those are the differentiators.” Considering the war for talent that has emerged in the last decade, you’d think company cultures rooted in mastery, autonomy, and purpose would be ubiquitous by now.

“Management theorists have been talking about intrinsic motivation for a long time, but the idea of control is deeply ingrained in managers’ minds,” Pink asserts.

Knowledge work has traditionally been organized the same way factory work is organized, hence the regimented processes. The idea is to free up employees’ brainpower for work that can’t be standardized. The trouble is that managers resist giving their teams autonomy over non-standard work, too.

It’s scary when you can’t tell the C-suite precisely how a problem will be solved or guarantee the outcome. With their reputations on the line, micromanaging employees for the sake of reducing their anxiety is an understandable choice. Unfortunately, it won’t deliver results.

“Humans don’t do their best work under conditions of control. Period,” Pink declares.

Even when you do relinquish control, building a culture of intrinsic motivation is hard. Inviting people to give each other feedback regardless of where they sit on the org chart sounds like a logical way to aid mastery. In practice, it feels awkward after a lifetime being conditioned to treat leaders with deference. The autonomy to set their own schedule and make decisions about their work requires employees to be highly self-directed.

Nonetheless, companies that invest in a culture of intrinsic motivation are reaping the benefits. In research we conducted, we found that autonomy, mastery, and purpose are strongly correlated with better performance at the team level. Teams that share information openly, weigh in on decisions, influence how they work together and are free to offer feedback to their managers are 60 percent more likely to be considered high-achieving than their more constrained counterparts.

Pink says that, from a manager’s perspective, the key is to be less declarative and more interrogative. “Rather than being purely directive, ask questions like ‘What do you think of this goal we’re pursuing? What’s the best way to meet it? What are your top three priorities in helping us get there?'”

Then, focus on outcomes. Give employees an agency over how they get it done. It’s less efficient than laying out a plan where every task is already prescribed but more effective in the long run.

Anecdotal evidence suggests this is already happening in pockets within traditional companies. Enlightened managers are starting to give teams problems to own and providing the air-cover necessary to let them go about solving them in whatever way they think best. Because people switch companies so frequently now, this will likely coalesce into a grassroots movement in the coming years as the idea spreads.

That, in turn, could be the tipping point between the current one-size-fits-all approach and the my-size-fits-me environment knowledge workers crave. “People are starting to catch on,” Pink says hopefully. “It’s already happening in an organic way, it’s just happening outside of the formal structures.”

As he notes, practices that were once subversive, but prove to be productive, tend to become company policy. For the sake of the 75 percent of our workforce who is strictly working for the weekend right now, let’s make that so.