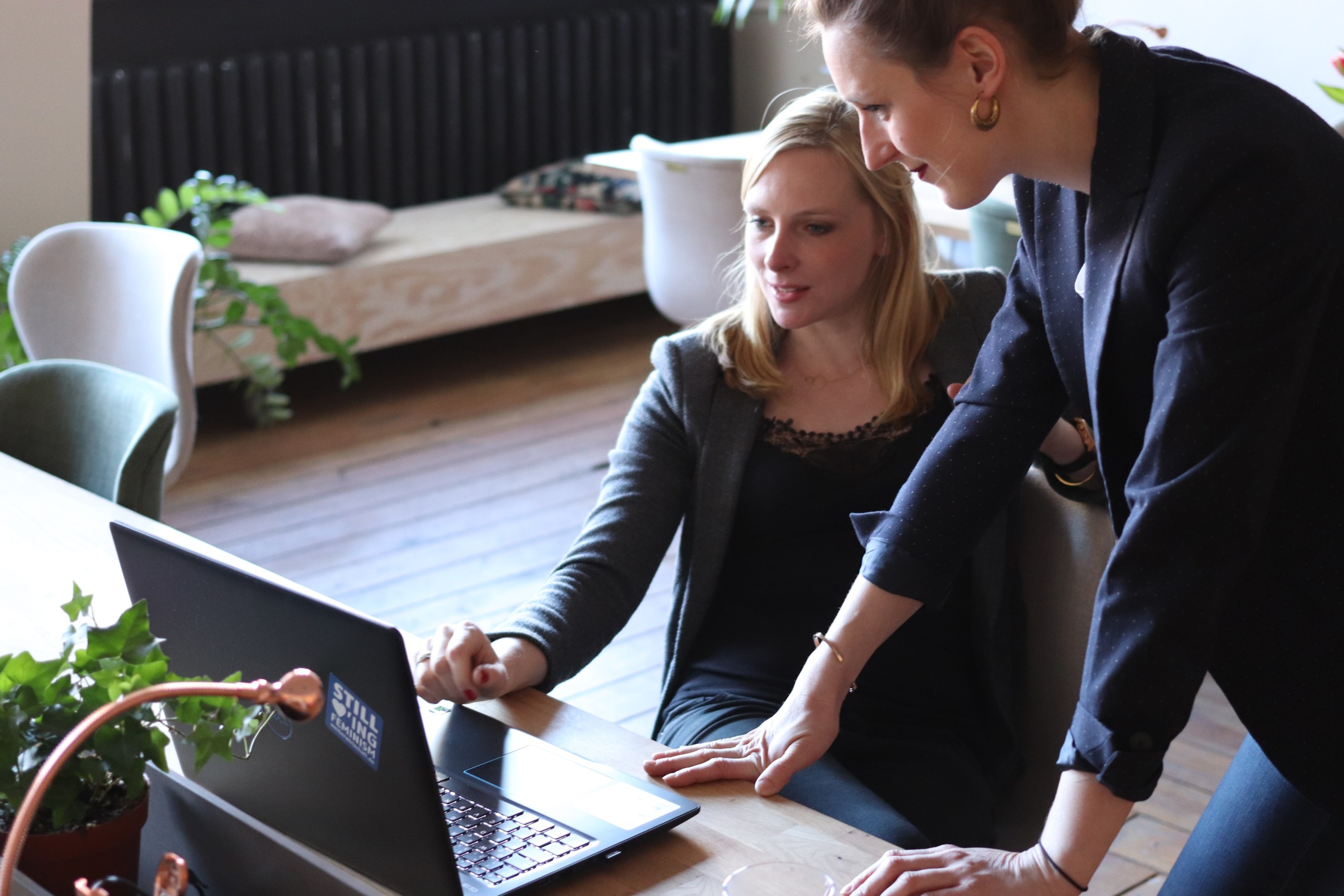 Good feedback is all about the little moments.

I have written before that the most important trait in a new hire is coachability. What a shame it would be if you went out and hired an extremely coachable talent, and then failed to effectively coach.

No doubt, there is skill involved in giving effective and meaningful feedback. Here are my rules of thumb, which will hopefully make it easier:

Don't be an exclamation point person!

How many of us slave nights and weekends on a project, sacrificing our own personal time to deliver something for the company we work for? And then when we are done, some email goes out to announce the completion of the project. We beam with pride when we see that email go out. And then an email from some senior management person comes in. You quickly open it and find a single word "Thanks!"

Seriously? Don't send out a thank you email that is so nondescript that it could apply to any accomplishment.

And don't think that adding a few words ("Great job. Thanks.") or an exclamation point at the end (!) somehow makes this any better.

If this is your feedback for your team, don't send it at all. You are only annoying everyone who reads the email.

Feedback needs to be contextual.

When someone performs a task, feedback needs to be given as close to the point of attack as possible. If your feedback is constructive, it will be orders of magnitude more impactful if the event is fresh in the recipient's mind. So as you formulate your thoughts, make sure you deliver them as quickly as makes sense, but…

Let me tell a personal story here. I had just delivered a presentation to a room full of CIOs. I was the only non-VP presenter, so I was a bit amped up when it was over. My then-boss Spencer Greene approached me after the event and said some words that have forever changed how I give feedback (paraphrasing some):

That was great. Hey, do you want any feedback? Or do you want to wait until you come off your presentation high?

How thoughtful is that? He realized that I was riding a high, and rather than immediately bring me down to earth, he made it my choice. We spoke the next day. I got my feedback, and I was able to celebrate the moment. Make sure when you give feedback, you don't inadvertently ruin someone's moment.

General feedback is rarely even helpful. It captures a mood, I guess, but it's not exactly actionable.

If you think feedback means criticism, I have some feedback for you.

Too many people only give feedback when they have something critical to say.

It is perhaps more important to let people know when they do something well so they know what to build upon.

When someone delivers a great product or fixes a bug quickly or is particularly helpful with solving a customer problem, let them know. Tell them what was so great about what they did. Be specific.

Saying something nice is great, but don't be a But Person.

It is so frustrating when every time someone gives you feedback, they say the word but at the end. You were fantastic, but you could have made better eye contact.

If you are giving feedback, each piece of feedback should stand alone. As soon as you say but, you basically wipe out everything before that word, and all the person hears is the bad part.

And don't feel obligated to say something critical about every performance. Sometimes people absolutely crush it, and it's fine to say, "I don't have any real negative feedback. Anything I say would just be a nit and is not as important as all the great things you just did."

Take as well as you give.

If you give feedback, make sure you know how to take feedback. There is little worse than someone who can dish it out but cannot take it.

If you want to create a culture of mentoring, people have to feel safe to observe and offer up feedback. If you lead a team and your team never gives you feedback, this should be a HUGE red flag for you. And remember, the only valid responses to feedback are "Thank you" and "Tell me more."

Give feedback without judgment.

This is a big one for my teams. I tend to really promote an environment of feedback, but this only works when you can give feedback without casting judgment.

If something fails, you should be able to say it failed without making the person feel like a failure. Generally, if you sense disdain or condescension, those are signs that there is judgment in the air.

Also, if anyone is keeping score (dredging up offenses from the past), that is another symptom of giving feedback with prejudice. Keep the environment safe, open, and friendly.

If feedback is a sit-down moment for your team, you are doing it wrong.

While some feedback warrants an entire meeting focused on it, 99 percent of all feedback can be given in a much more relaxed environment.

Feedback should be part of your daily dialogue. This is what mentoring is all about. It happens 5 seconds at a time, often with really short observations: That was a great email you sent. You were very direct with your request.

This only works if feedback is not all negative, by the way. Talking daily about bad stuff just makes doing things more laborious.

If someone is defensive, let it go.

Your job when giving feedback is not to beat your subject into submission. If your feedback turns into a defensive conversation, then let it go (at least for the moment). People will frequently feel targeted, so if you detect a defensive posture, push the feedback off until another time.

Be aware of your surroundings.

There is no need to undress someone in public. If someone really needs tough feedback, do it privately. Calling someone out in front of their peers is embarrassing and unnecessary.

Similarly, if you have something good to say, say it in front of people. Half of the fun in getting good feedback is the recognition.

And not all feedback needs to be given in an office, sitting across a desk. Go for a walk, grab a coffee, have lunch … create variety so you don't unintentionally create a Pavlovian response to people entering your office.

With these rules of thumb, hopefully you can be more thoughtful about how you give feedback and the type of culture you are creating within your team. You need to understand that this culture is important, and if not intentionally groomed in the way you want, it will emerge organically, sometimes resulting in unpredictable behavior. Leaders are at their best when they are thoughtful and deliberate.

And with that, let me leave you with one bonus rule of thumb:

As much as you like to hear yourself talk, feedback is about the recipient, not the speaker.

Remember that the whole point of feedback is to either reinforce positive behavior or improve on existing performance. Either way, it is about the recipient of the feedback. This means you need to tailor it to them.

Try to avoid endless monologuing. Don't tell 200 stories about how you could have done it better. Don't try to make them a clone of you. Put yourself in their shoes, and give feedback that is useful for them.

Anything else is simply selfish leadership.