However, for first-time users, beginners, and learners, they could encounter different Python challenges, which could discourage them. Before discussing what these challenges are in Python, it’s essential to learn one or two things about Python first.

Features and Benefits of Python

There are many benefits that Python has over many other programming languages.

The ease of learning Python makes it the best choice for anyone looking to start coding and programming. When we learn something with too many technicalities in it as beginners, we all get overwhelmed especially realizing that a little mistake can become something massive. However, Python doesn’t have many complexities because it was designed for people without any background knowledge of programming.

When you compare Python with other languages, it is one of the most flexible and dynamically typed. This is why the users do not depend on just satisfying some rules to perform specific actions or build newer features. This is very beneficial to beginners because it takes care of the beginners’ errors, removing it, and ensuring that they can run their programs.

The ease of this language and its flexibility makes it one of the most popular languages. A large group of industry professionals, developers, and students use Python as their primary programming language. This is a good thing for beginners because they’re likely to run into trouble or experience difficulty with the code. They can easily access this broad body of Python developers to help them resolve this issue. With such a large community, you can be sure that they’ll get help with ease.

Python comes with a feature known as the Integrated Development Environment (IDE). This also provides the user with an integrated interactive shell to run Python code in the same place that they have written it. Some other IDE’s benefits are the automatic data type assignment, auto-completion feature, syntax highlighting, etc.

Now we discuss the challenges in Python for beginners. 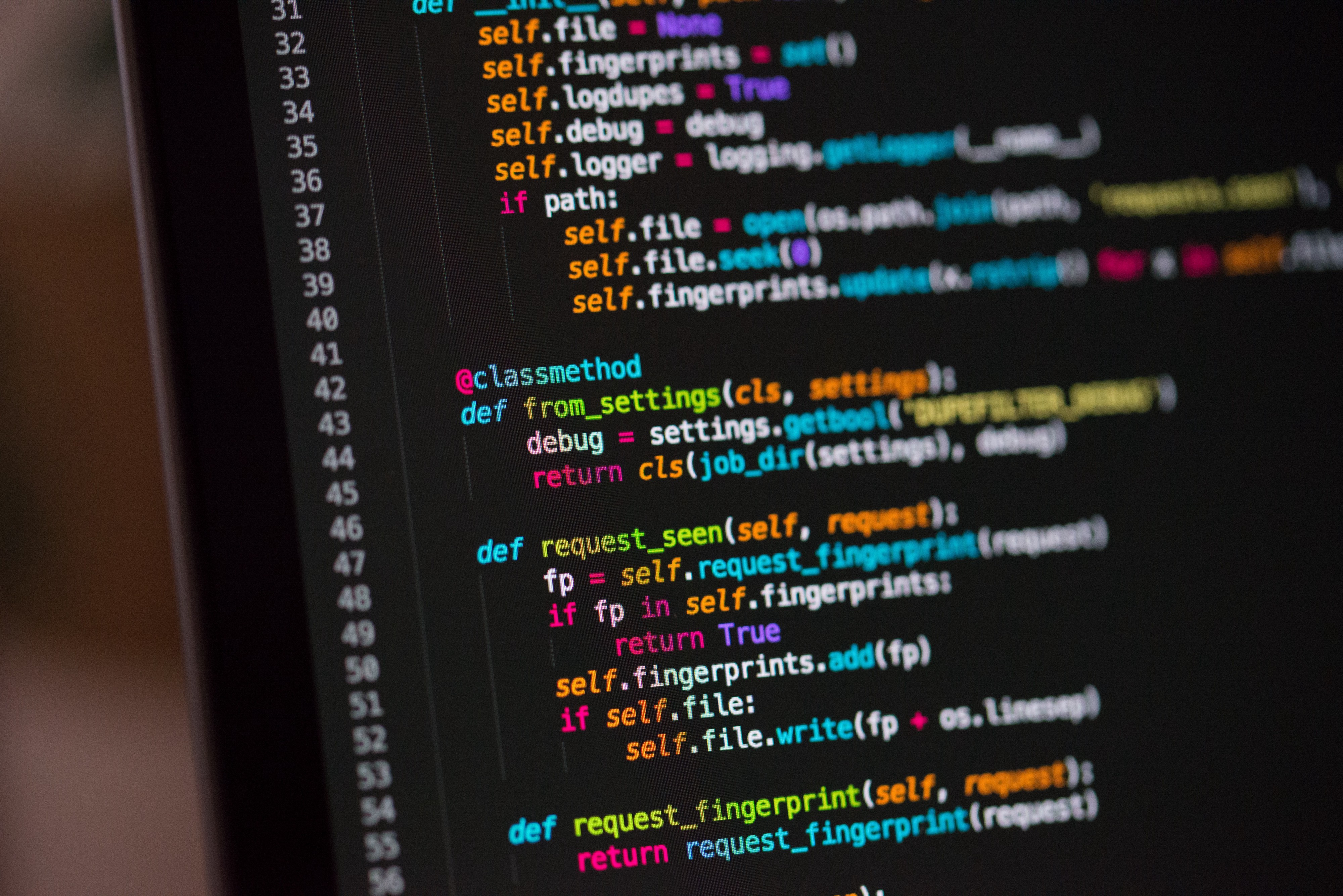 The reason that Python feels very hard for beginners is because of the challenges that they face while coding with this programming language. But the truth is Python is not a difficult language to learn and code with. It is one of the easiest to start your coding journey with. But since there are challenges that beginners face, it is only wise to tackle those problems to progress with using Python. Here are the three most demanding challenges that beginners face according to the best dissertation writing service and what to do to overcome these problems.

This is probably the most typical and most challenging problem that beginners face with Python. From the beginner’s eye, it is quite tricky to set up Python’s work environment in such a way that it fulfills the essential requirements. The necessary Python environment is exceptionally troublesome for people to set up, making them lose motivation at a very early stage. But in reality, this is quite simple to do, and with a little help from a guide, it would be easy to overcome.

Python is built with an Integrated Development Environment of its own, and this makes it very easy for Python users (even beginners) when it comes to installing a single application. With this, you will be able to perform different functions with that particular application. This way, it’s smoother and more straightforward to initialize the system.

2. Deciding and Knowing What To Write

No matter how advanced computers get, they are not humans and will always be different from humans. It would help if you told the computer what you want to do at different points in time. This is a problem for many people, just starting with Python. They cannot decide what to write within the code so that the code will work in the way they want. When you write code, every word you write has its role in making the code perform in a particular way. This is one of the main reasons why it is very complex actually to write code. Every word counts, and the probability of making a mistake is very high.

This challenge is something that Python itself, as a programming language, is trying to reduce as much as it possibly can. So, Python has an auto-complete feature to reduce the chances of making mistakes while typing all the code words. The user also gets a facility with which the data types in the variables are set to reduce the user’s work. In this way too, this will reduce the mistake that could have happened because of the wrong decision.

Someone new to Python and coding would generally know next to nothing about the syntax and are likely to make syntax mistakes that will create problems. Syntax errors are a prevalent type of mistake people make in coding, but with experience and time, the users will learn to avoid this mistake.

A crucial aspect of a beginner’s learning process of Python is debugging. This is because the beginner can learn the problems that might be a result of the small mistakes that they make and learn from this and be able to write the codes better and more efficiently in the future.

One of the advantages of working with python is that it is a very dynamic programming language. So, it comes with features that help to highlight the errors in the code in real-time. This way, developers can see their mistakes very quickly and rectify them as well. When working on a programming language such as Python, you’ll likely encounter problems or challenges. But the good thing is, they are easy to rectify once you find them.

Python is one of the programming languages that are easy to learn. It is also very robust and compelling as a programming language. It is one of the most popular programming languages and is used as the primary language by a large group of programmers and some organizations. If you are new to coding, Python is one of the ideal languages to start with. However, you might experience some challenges with this language in the early stages. Some of this is already discussed in this article, including how to fix them. When you are in a situation like this, you need to know first that it is a simple language, and you’re having that problem because of your inexperience and lack of expertise. Then you can ask the more experienced developers to put you or check online for resources.