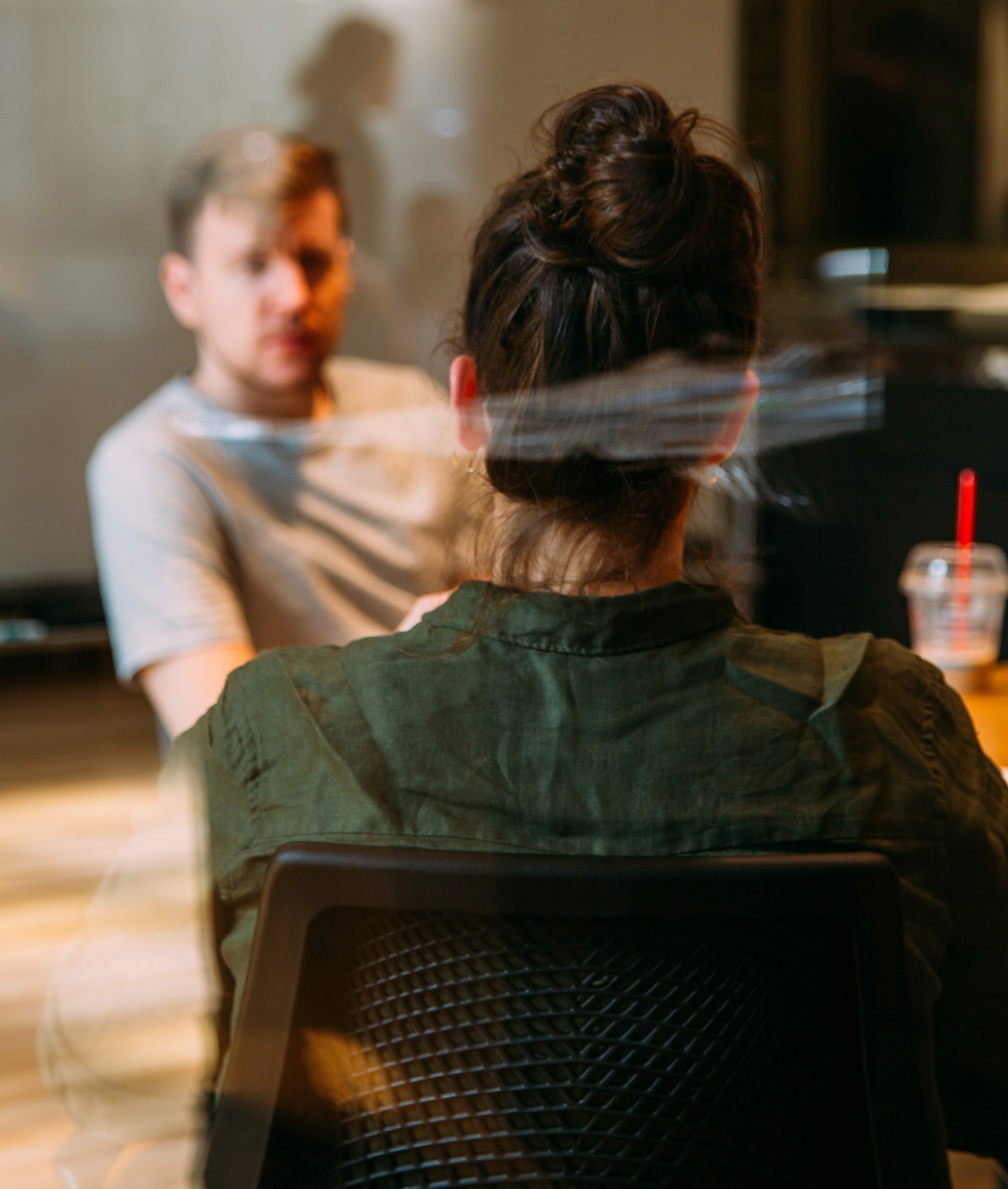 If you want to get to the interview, you have to get past the recruiter first.

The tech giants from Silicon Valley such as Google, Microsoft, and Apple are a powerful magnet for the best talent. Thousands of the best and brightest developers, designers, engineers, data scientists, and product managers do whatever they can to get a job there.

These three companies have been bombarded with resumes for years. In fact, Michael Morell, an executive recruiter in Palo Alto, California, said in a 2008 interview with the New York Times that Google received 20,000 resumes a week on average, but the number climbed to 70,000 at times.

Can you imagine how many resumes Google, Microsoft, and Apple receive now? Naturally, the average number of people applying for positions at these companies increased significantly.

For you as a job applicant, this means huge competition, but not a reason to abandon the idea to apply.

In fact, let us help you to increase your chances of getting a job at your dream company. This article compiles tons of research on recruiting practices, job skills, and typical mistakes by candidates that you can certainly benefit from.

Given the sheer number of resumes that Google, Microsoft, and Apple receive, reviewing them thoroughly requires a lot of time (months, maybe even years!). Obviously, recruiters aren't going to do that, so they review as many candidates as they can by reducing the time they spend to look at one resume.

According to the study completed by TheLadders, the recruiters spend only 6 seconds reviewing an individual resume. Unfortunately, this is the only way they can analyze as many resumes as possible.

So you have to make a good impression, fast!

Here's what you can do to give recruiters the clue that you're the one they're looking for:

If you passed the "6-second" test, you're in for you a more serious test that you'll pass only if you avoid a number of mistakes. To know what these mistakes are, we've used the interview with Scott Bacon, a former Google recruiter who agreed to share the tech giant's recruiting secrets in an interview with Fast Company.

So, here are the mistakes that automatically guarantee that you'll fail this review test along with helpful tips:

Tip #3 - Have the Skills They're Looking For

Obviously, Google, Microsoft, and Apple need their employees to have a diverse range of skills and competencies. But what the most sought-out ones? We can find the answer to this question in the study by Paysa, a popular job board.

The researchers analyzed the resumes of people who work at Microsoft, Apple, and Google, and identified the skills they had in common. If you want to join these people, it would be helpful to know what skills got them hired, right?

So, here are the primary skills most in demand by tech giants, according to Paysa.

Tip #4 - Get Active With Apple

This section is for those who want to get a job at Apple. Given that this company has built a unique office culture and recruiting processes, getting hired there requires you to go an extra mile. For example, you can increase your chances by doing the following.

Tools to Help You Get Hired

Applying for a job at Apple, Google, and Microsoft means getting into a fierce competition, but that doesn't mean that you cannot get hired. Use these tips to increase your chances of getting noticed and don't worry if you don't a response right away because it takes them weeks and sometimes even months to review all resumes (can't blame them for that).

Do you have any tips on applying to the big three? Was it easy when you applied, or grueling? Post your comments below and let's discuss.

This Is the Resume That Will Get You Hired at Google

Published at DZone with permission of Lucy Benton. See the original article here.