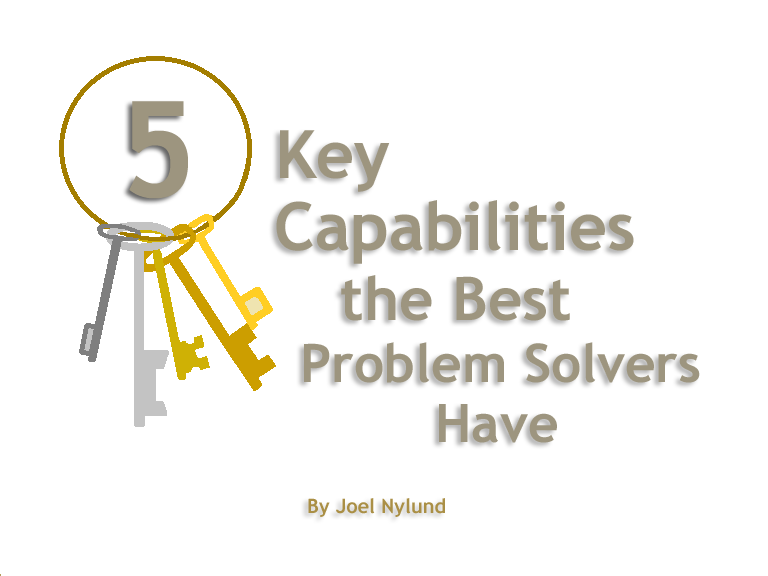 Throughout my career, I have heard people say things like “He has a knack for fixing difficult bugs,” or “She has a knack for getting Ruby to work with OpenSSH.” The definition of “knack” according to the Oxford English Dictionary is “an acquired or natural skill at performing a task.”

What we are really talking about here is the skill of “problem solving.” I tend to believe that in our industry it’s almost always an “acquired” skill. If you agree with this, then how and when was it acquired? Why are some of us exponentially better than others at problem solving? How can we become better problem solvers?

I believe what makes a great problem solver boils down to five key capabilities or skills.

“Being able to isolate an issue, by breaking it down, is key.”