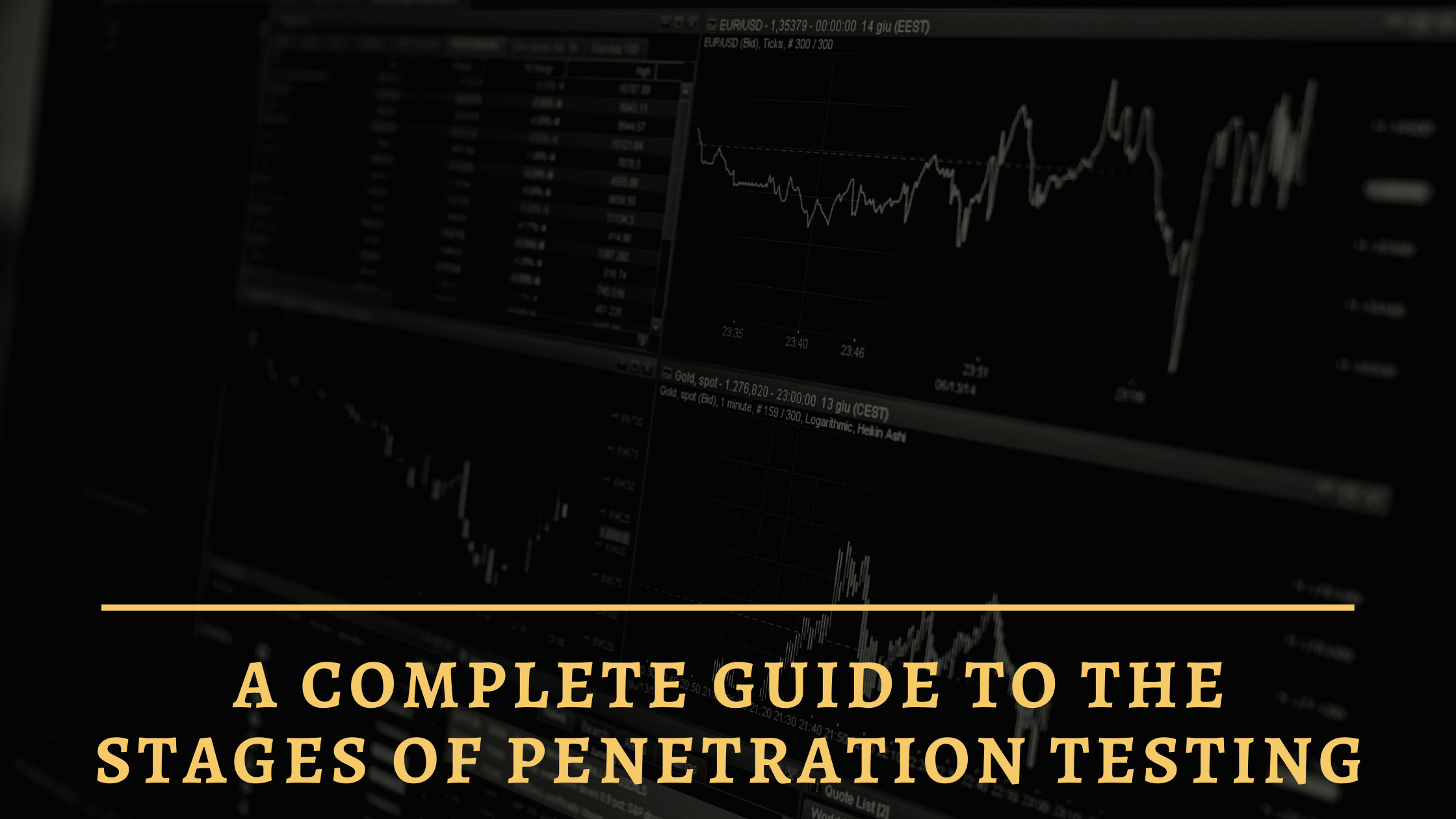 As per the new study, 95 percent of all successful hacks in the companies worldwide are the result of spearfishing. This is a kind of an email spoofing that targets a particular company or individual for stealing steal sensitive information or gain a grip on the network. 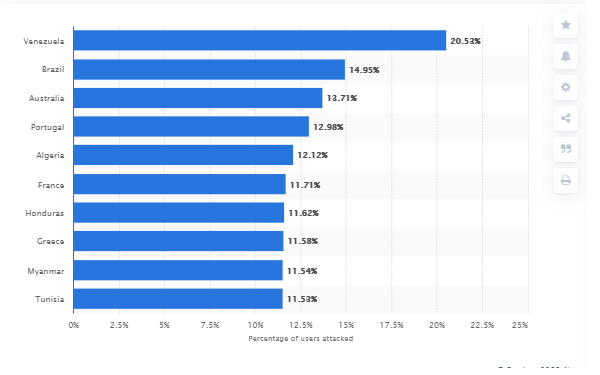 As per the Statista, fig shows the nations majorly targeted by phishing attacks globally during 1st quarter 2020

This statistic gives entire information on the nations with the most repeated occurrence of phishing attacks across the globe in the first quarter of 2020. During this period, Venezuela was ranked 1st with a rate of 20.53 % phishing attacks among online users.

With such increasing cyber attacks such as spear phishing attacks, in current years, enterprises have started concentrating on the safety features of software apps and products. In spite, applying attentive and sincere efforts towards the development of secure and safe software apps, such software products get a lack of 1 or more than 1 safety facet or feature, because of several intangible and tangible errors. Therefore, it has turned crucial to explore each vulnerable part present in the app which might invite and give the opportunity to crackers and hackers to exploit the system.

Conducting frequent penetration testing is a beneficial way to discover serious security vulnerabilities within your IT environment. The trusted testing company performs the penetration test using a thorough and methodical approach.

What Is Penetration Testing All About?

Besides defined objectives, the pen testing approach may also be used for evaluating and assessing the suspicious power mechanism of the system; how capable or strong is the system to protect distinct kinds of unanticipated malicious attacks.

Companies should conduct penetration tests for the following particular reasons:

How Frequently Should Pen Tests Be Done?

The regularity of penetration tests replies on numerous factors, from the kind of sector to network technology and compliance regulations. If in case there is some sort of industry compliance regulations in place, pen-testing must also be executed as essential to fulfill those necessities.

It is often suggested that a penetration test be scheduled if any of the following take place:

How to Execute Pen Tests?

Penetration tests of a system may be performed by using any of the following approaches:

The typical penetration testing is broken out in various phases, alike the cyberattack lifecycle. Every single phase has a goal that they require to achieve to further the attack.

This is the research and study phase, where the software tester learns all they can about your employees and company externally. The software testing team will use similar resources a hacker or attacker would use to target your network, counting your company programs, website, staffs’ social media, online presence, and more.

At this phase, the software testers research your network particularly, searching for services, open ports, and apps that might be susceptible. Depending on which kind of pen testing you agree upon, the tester may collect varying degrees of information about your enterprise or identify critical information to discover entry points and vulnerabilities in your environment.

This is the next significant phase of research and preparation where the performance tester team test manually and scan automatically for risks and vulnerabilities on the network.

The commonest parts a tester will plan and spot include:

A QA engineer will often use a vulnerability scanner for completing a detection and record on the security threats posed by detected vulnerabilities. After that, the QA tester will authenticate if the vulnerability is exploitable. The vulnerabilities list is reported and shared at the closing stages of the pen test exercise in the reporting phase.

4. Determines the best method  of attack

At this phase, all of the preparation is assembled and the QA specialists decide the best way of attack surface Analysis, counting possibilities to capitalize on network risks or vulnerabilities—eventually leading them for developing an attack preparation.

5. Penetration as well as Exploitation

Then the developed plan is putting mainly into action as those risks and vulnerabilities are exploited and the network is compromised. This is the stage where the main damage is completed. The attacker will try to grab the information, launch DoS attacks, compromise the system, etc (a resource that will steer you through cyber-security attacks). Generally, this stage is controlled in a pen test to make certain that the mayhem on the network is restricted

Some of the most common exploit tactics count:

6. Risk Analysis as well as Recommendations

After the fifth stage is complete, the objective is to get details and document the techniques used to gain access to your company’s precious information. The pen tester must be able to find out the worth of the compromised systems and any value linked with the confidential data captured.

Once the pen test recommendations are ended, the QA specialists should clean up the environment, reconfigure any access she/ he acquired to penetrate the environment, and stop future unauthorized access into the system all the way through whatever means essential.

Report preparation should begin with overall performance test procedures, followed by an analysis of risks and vulnerabilities. The greater crucial vulnerabilities and risks should have priorities set and then tracked by the lower order.

But, when documenting the final report, these below-mentioned points need to be considered −

Amidst its several positives, the pen test is affected by some drawbacks as stated below:

Development in technologies has armed hackers or attackers with an extensive variety of tools and resources to effortlessly break into system and network with the intent to cause loss to your organization or you or your business reputation, assets, and name. More than simply the test process, pen-testing may be seen as a precautionary or preventive approach to spot and detect different symptoms of security deficiencies to nullify or abolish the potential security risks to the system.