In our last DZone article where we presented the Agile Radar [1], a new open sourced approach of helping others to understand Agile. It seems we inadvertently created a bit of a stir! It seems a few people took umbrage with the ShuHaRi option.

Even though we explicitly stated this was only an option and was only in the limited context of one's personal self-learning, it still seemed to trigger people. This was not our intent at all.

Perhaps it was the view that even though this is not the original intention of ShuHarRi [2], in the past it has sometimes been used to, unfortunately, control people [3]. Or maybe it was some other trap we fell into. Who knows?

On reflection, we decided to inspect and adapt by doing some research and came across the “Chado” tea-making event and the concept called MuHinShu [4]. 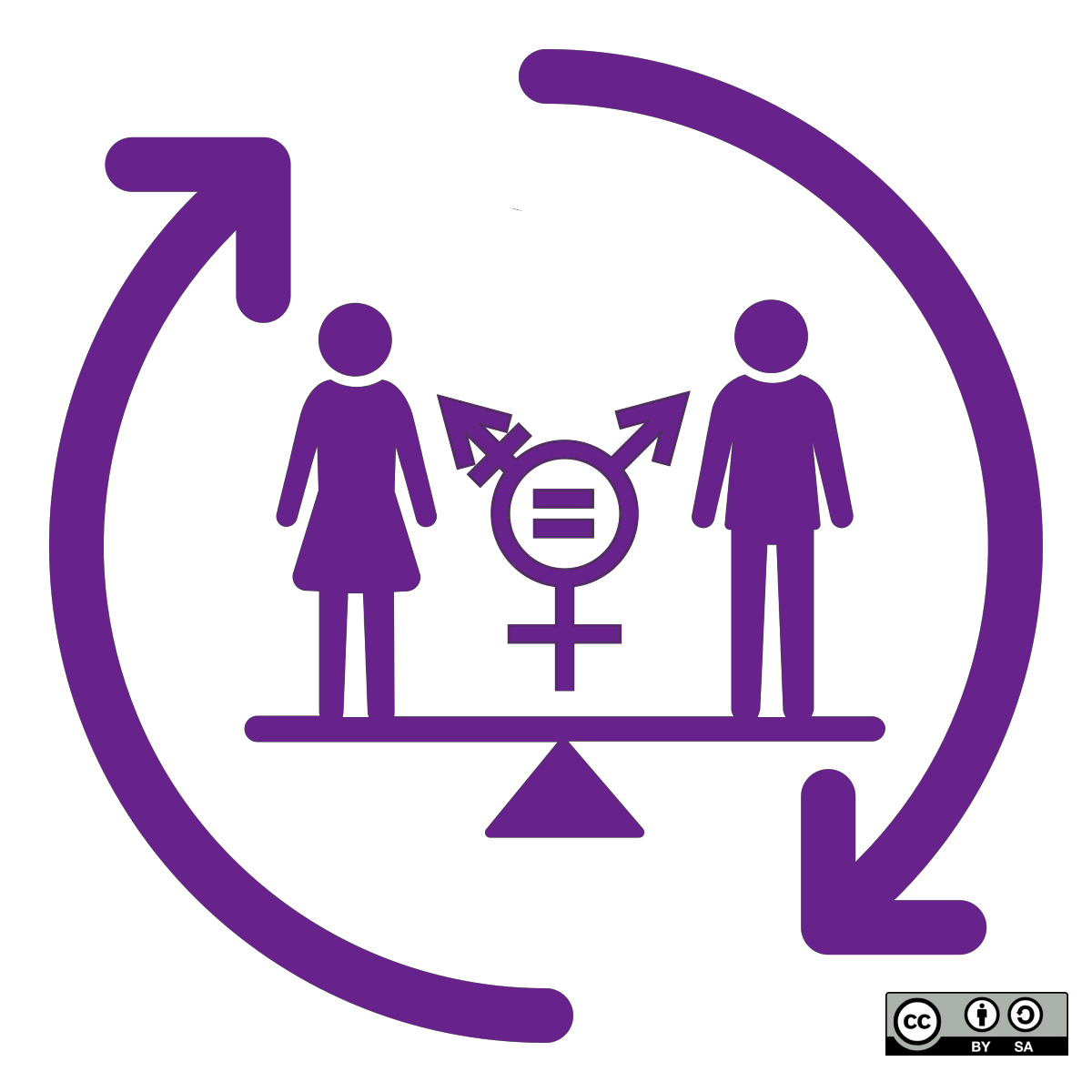 Credit should be given to the site from which we came across it and also to acknowledge that the website is the very first Wiki ever, the “WikiWikiWeb” [5], coincidently created by Agile Manifesto co-author Ward Cunningham [6].

As we can see from the wiki entry, we are provided with an understanding of what MuHinShu is"

"No Guest, No Host" …. “in whatever role we assume, host or guest, not to draw distinctions between ourselves and others. This is done by recognizing the humanity of all those with whom we come in contact…. 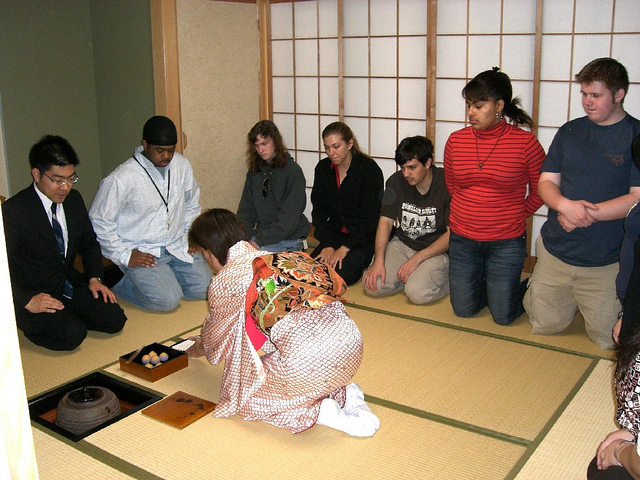 ….MuHinShu enabled the disregarding of rank”

and as a result, can catalyse an outcome of …

“information to flow associatively, as in a semi-lattice.”

Thus learning is not restricted by rank or privilege.

We would also like to acknowledge Sen Soshitsu [7] who states that this concept is attributed to a Chinese priest by the name of Joshu Jushni and whereby Sen explains in more detail….

“to an absense of discrimination between host and guest”

And goes on to explain the participants….

“If all extraneous attachments are removed, there remains only the participants. The combination is of singular importance. For this reason, one must give great attention to the problem of fulfilling this relationship and making it a harmonious one.” [8]

Often to help us we like to have a visual representation of the concept. Apart from the obvious Kanji characters, we could not find one, thus we open sourced an image we created which we hope represents the intent [15].

We tried to focus on inclusivity and equality whilst celebrating the diversity this brings. However, it is not perfect and as always we encourage you to build and/or improve upon what we have done.

So, What Does This Have to Do with Agile Coaching?

Using the definition from the website whatisagielcoaching.org [16] as our starting point...

“Agile Coaching is…a collaboration with people in a thought-provoking and creative journey using coaching approaches with an agile mindset and principles to help individuals, teams and organizations to be the best they can be.”

It defines a clear intent to follow the idea behind MuHinShu; however, what does this look like in reality?

How does it look when we join a new organization in an Agile Coaching capacity, be that Enterprise, Multi-Team or Scrum Master?

What rank or privilege does it come with?

“The concept of rank or privilege describes the conscious or unconscious use of power. Rank can come from many things and everyone has rank in some way.” [10]

What do people think of our presence? What do they think our agenda is? What judgment are we making on the organization and its people who may have been present here long before even the Agile Manifesto was even created?

Perhaps the team is looking up to the Scrum Master/Kanban/Agile Coach or it is the coach who may perceive they are out-ranked by a senior leader/executive they are expected to coach. Thus this could easily cause a barrier in coaching the systemic relationship and in turn to prevent psychological safety with trust failing due to….

“an absence of discrimination between host and guest” [8].

From the world of sports coaching, we can take some notice….

“Providing a safe environment that maximizes the benefits and minimises the risks to performers requires all those within the coaching industry to review their practices on a regular basis.” [11] Or perhaps from the Coaching Mindset [9]? However, even in a Professional Coaching session, there may be still the issue of rank or privilege between the coach and the coachee before we even begin. A great example of this is starting with some sort of understanding of a personality type. What status comes along with this? How might this limit coachees growth?

How, as coaches, can we introduce such an understanding of MuHinShu? And as a place of safety where rank and privilege cannot interfere?

One approach may be to merely explain the concept of MuHinShu to all parties and then go forward on an agreement to be in this concept space when coaching happens. In essence, just share it and make awareness of it to all and then listen!

Other elements that can help create equality are the environment coaching will take place in [12] or specific coaching practices to create a safe space [13]. We may even want to foster safety as a culture in itself [14].

If you find this concept of value maybe you could draw or place the image we created (or a better one) in your coaching environment to remind people of MuHinShu when coaching happens, which of course can be at any time.

With great thanks to: