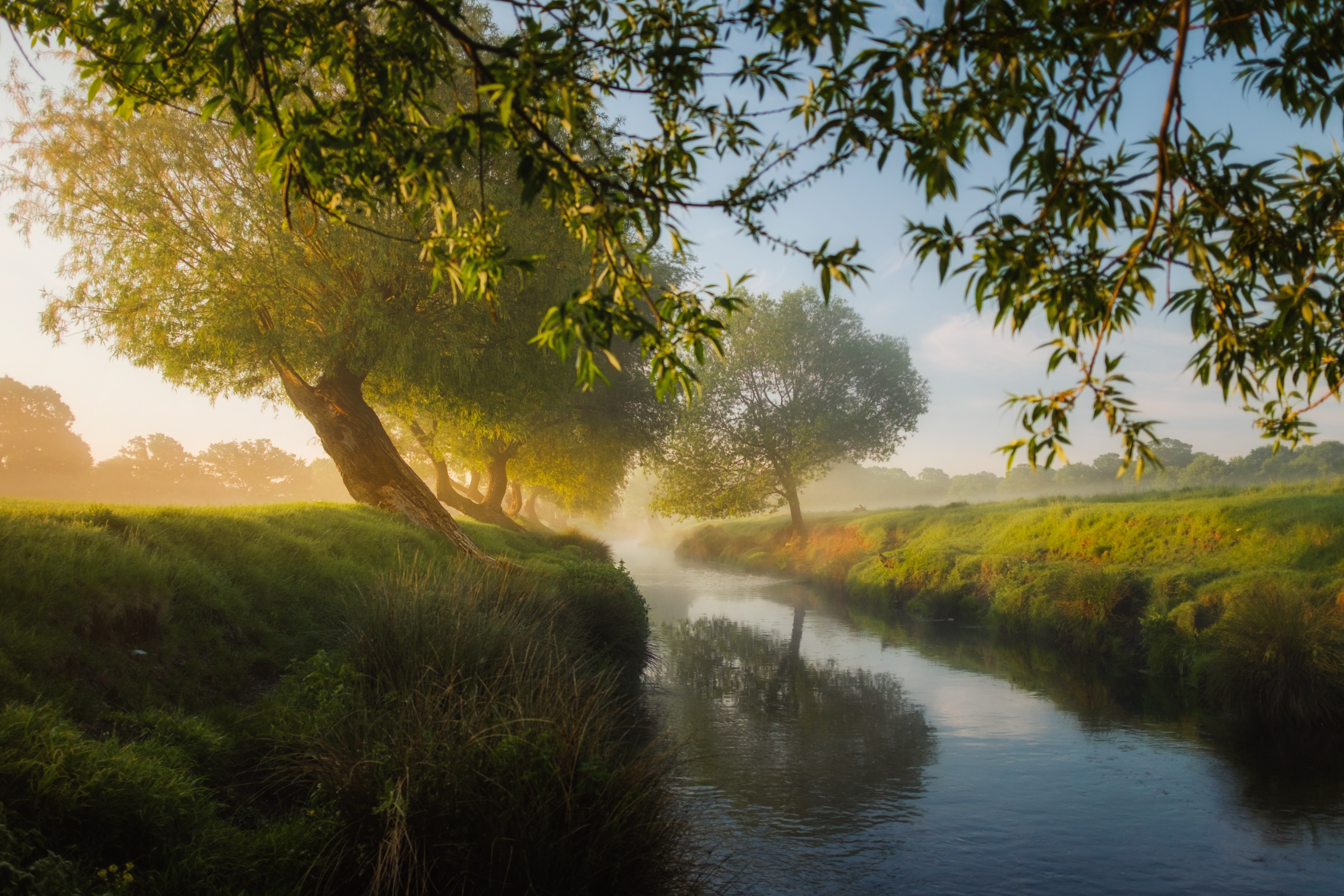 In this post, we will discuss what are “map” and “mapAsync” when used in the Akka stream and how to use them.

The difference is highlighted in their signatures:-

Flow.map takes in a function that returns a type T, while

Flow.mapAsync takes in a function that returns a type Future[T].

Let’s take one practical example to understand both:

Problem – Suppose we have a student ID and we want to fetch the student details from some database based on their student ID number.

Let’s start with solving the problem which may not be the most efficient solution.

Possible Solution – Given an Akka stream source of UserID values, we could use Flow.map within a stream to query the database and print the student's full name to the console.

This is a simple stream but it's not such an efficient solution to the problem.

One limitation that I can think of in this approach is that this stream will only make one database query at a time. Thus, the serial querying will become a “bottleneck” and will surely prevent maximum throughput in our stream.

We could try to improve performance through concurrent queries using a Future:

Though we have effectively removed the backpressure by making the Sink pull in the Future and add a foreach println, which is relatively fast compared to database queries.

But now the streams will continuously propagate demand to the Source and spawn off more  Futures inside ofFlow.map. Therefore, there is no limit to the number of database lookup functions running concurrently. Hence, we have made our program slower, as unrestricted parallel querying could eventually overload the database.

Solution: We can use the Flow.mapAsync method to help here. We can create concurrent database access while, at the same time, limiting the number of simultaneous lookups.

Also, notice that Sink.foreachhas again become simpler, it no longer takes in a Future but just the result instead.

If maintaining a sequential order of User IDs to Names is unnecessary then you can use Flow.mapAsyncUnordered. For example, you just need to print all of the names to the console but didn’t care about the order they were printed.

Published at DZone with permission of Piyush Rana. See the original article here.