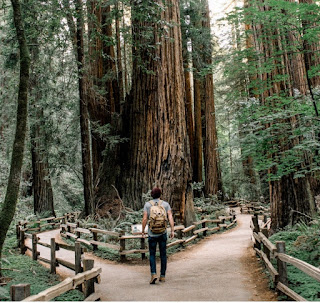 This is the first post in a series on conditional compilation.

Conditional compilation allows the compiler to compile selected parts of a program based on conditions you specify using $ syntax in PL/SQL. When you see statements like $IF, $ELSE, $END, and $ERROR in your PL/SQL code, you are looking at conditional compilations, sometimes also referred to as "ifdef" processing.

There's a really good chance you've never taken advantage of conditional compilation in PL/SQL, so I thought I'd write up a few posts about why you might want to use it and then how to put it to use.

Conditional compilation comes in very handy when you need to do any of the following:

You implement conditional compilation by placing compiler directives (commands) in your source code.

When your program is compiled, the PL/SQL preprocessor evaluates the directives and selects those portions of your code that should be compiled. This pared-down source code is then passed to the compiler for compilation.

The preprocessor checks the value of the database parameter, PLSQL_CCFLAGS, to see if any application-specific conditional compilation flags have been set.

There Are 3 Types of Directives:

Use the $IF directive to evaluate expressions and determine which code should be included or avoided.

Use the $$identifier syntax to refer to conditional compilation flags. These inquiry directives can be referenced within an $IF directive or used independently in your code.

Use the $ERROR directive to report compilation errors based on conditions evaluated when the preprocessor prepares your code for compilation.

I'll show you a simple example of each of these directives, then point you to additional resources. Future blog posts will go into detail on specific use cases, as well as two packages related to conditional compilation, DBMS_DB_VERSION and DBMS_PREPROCESSOR.

In the following block, I use $IF, $ELSE and DBMS_DB_VERSION to determine if I should include the UDF prima (new to Oracle Database 12c), which improves the performance of functions called from within SQL statements:

Next up: use my own application-specific inquiry directive, along with one provided by Oracle:

Finally, I use $ERROR to force a compilation error if anyone tries to compile this code on a version earlier than 12.1.