this post is summary of the “anomaly detection : a survey”. anomaly detection refers to the problem of finding patterns in data that do not conform to expected behavior. these non-conforming patterns are often referred to as anomalies, outliers, discordant observations, exceptions, aberrations, surprises, peculiarities or contaminants in different application domains.


anomalies are patterns in data that do not conform to a well defined notion of normal behavior.

anomalies can be classified into following three categories

contextual anomaly t2 in a exchange rate time series. note that the exchange rate at time t1 is same as that at time t2 but occurs in a different context and hence is not considered as an anomaly

3.  collective anomalies - a collection of related data instances is anomalous with respect to the entire data set

the labels associated with a data instance denote if that instance is normal or anomalous. depending labels availability, anomaly detection techniques can be operated in one of the following three modes 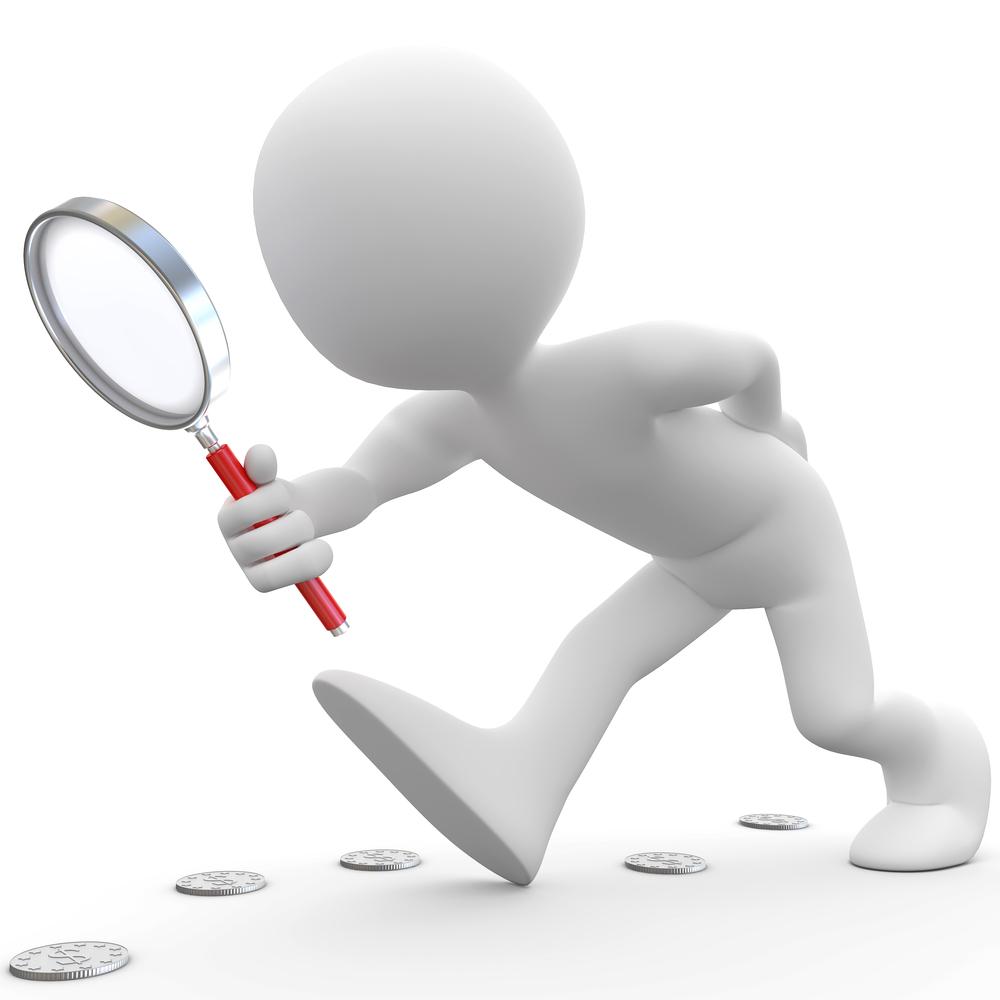 here are some domain in fraud detections

anomaly detection in the medical and public health domains typically work with pa- tient records. the data can have anomalies due to several reasons such as abnormal patient condition or instrumentation errors or recording errors. thus the anomaly detection is a very critical problem in this domain and requires high degree of accuracy.

image processing
anomaly detection techniques dealing with images are either interested in any changes in an image over time (motion detection) or in regions which appear ab- normal on the static image. this domain includes satellite imagery.