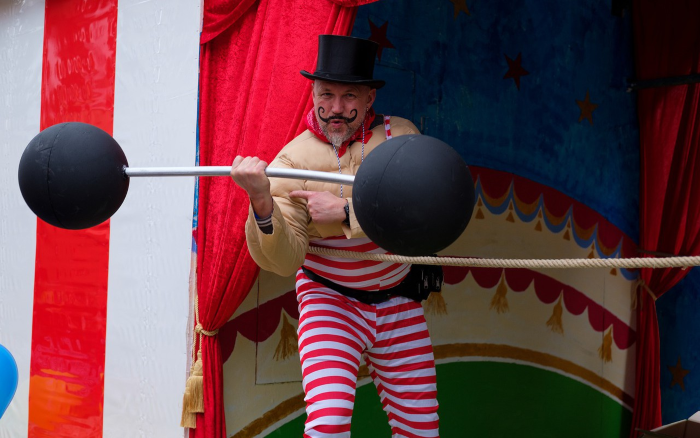 On a recent project, I realized that the use of @MockBean in my unit tests was having a major impact on the execution time for the test phase within our CI/CD pipeline.

This article talks about one way to resolve this issue.

You may also like: Unit Testing: The Good, Bad, and Ugly

While this may not seem like a big deal, especially when this is typically a 10-15 second process, it can have an impact on the time to deploy — when there is a large code base to cover.

In the example above, constructor-based injections are being used, via Lombok's @RequiredArgsConstructor annotation, which is why a public constructor does not exist within the code.

For the getWidgetsByAccountId method to succeed, the accountId and authId must be provided to the AccountService in order to return a valid Account. This step is merely to help illustrate my point in the unit tests — when a service is dependent on something else. Basically, the business rule states that the WidgetService needs to interact with the AccountService as part of the request process.

If the AccountService does not throw an AccountException, the WidgetRepository (JPA interface) will simply return a List<Widget> for the provided accountId.

In this example, both the AccountService and WidgetRepository needed to be mocked in order to provide information for the WidgetService...or the system under test (SUT).

I have always been a fan of keeping unit tests focused on the SUT and favor use of mocking over utilizing a database connection — which may or may not always have the data needed for the unit test to work properly.

In the WidgetServiceTest class, the Mockito when() method is utilized to interface with the mocked services and provide simulated results, which are geared to test the SUT.

Some examples may include:

By mocking the injected dependencies, the unit tests remain focused on the SUT.

With Spring Boot, it is very possible to configure the WidgetServiceTest using @MockBean and @Autowired:

Every service which uses @MockBean for the AccountService will cause the Application Context to be reloaded within Sprint Boot. In my case, this added a 12 second delay before the first test in the class could be executed.

In the example below, the same service class can be tested without using @MockBean and causing the Application Context to be reloaded:

The impact on making this change, ended up resolving issues with the build process and the wait time feature teams had to endure when updates became available for the RESTful API. This led to a faster turnaround time, which had positive impacts on the project's productivity.

There are certainly cases where @MockBean can be employed and not have a negative impact on the unit test process. In the scenario where there are dependencies on other services — which are likely employed by other services — Spring Boot will require the Application Context to be reloaded before the tests can begin. In that case, expect some additional time.

Unit Testing Guidelines: What to Test and What Not to Test