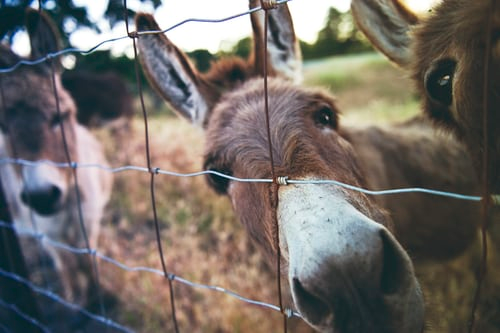 Caching is the term for storing reusable responses in order to make subsequent requests faster. There are many different types of caching available, each of which has its own characteristics. Application caches and memory caches are both popular for their ability to speed up certain responses.

By storing relatively static data in the cache and serving it from the cache when requested, the application saves the time that would be required to generate the data from scratch every time. Caching can occur at different levels and places it in an application.

How Does Caching Work?

Caching is an act of keeping data in temporary storage to allow retrieval without having to request the data repeatedly from the original data source, reducing the trips to the original data source and in turn, improving the response time. The word “caching” spans in a lot of different dimensions, but we’re discussing it in the context of a request from the API to an application (e.g. Database, Salesforce, Rest API) hosted on a server. Let’s refer to a “database” as an original data source going forward. Caching is a buffering technique that stores frequently-queried data in a temporary memory. It makes data easier to be accessed and reduces workloads for databases.

For example, you need to retrieve a user’s profile from the database and you need to go from server to server. After the first time, the user profile is stored next (or much nearer) to you. Therefore, it greatly reduces the time to read the profile when you need it again. The cache can be set up at different levels or on its own, depending on the use case. There are several benefits to using a cache.

To Cache or Not to Cache

Caching is one of the most effective design strategies for improving the latency and performance of an API. An API taking a longer time to respond may result in cascaded delays and timeouts in the consuming applications. Further, a longer processing time of an API could result in consuming and blocking more and more server resources during high volume API calls and may end up in a server crash or deadlocks. Hence low latency is one of the most desired features in API implementations, and it's imperative that while building an effective API, the right design strategy should be adopted to improve the API response time as much as possible.

Caching can be a very effective technique to improve API response time, however, care must be taken to use caching for appropriate scenarios only in order to avoid functional errors resulting from stale data. In this article, I will be discussing some of the guidelines and scenarios where caching could be effectively used while developing APIs in Mule.

Typically, in APIs, the caching approach can be effectively used for data such as,

Though the caching mechanism is effective, it is also important to note that caching implementation has to be accompanied by a suitable cache-invalidation approach in order to avoid the APIs returning stale data to its consumers. Functional errors in a production environment due to stale data are very difficult to catch and debug, as they leave no trace in the form of errors in the application logs.

There are multiple approaches that can be used in Mule to implement caching for APIs, based on what data you decide to cache.

The two main approaches are:

Here, we are going to discuss the second approach. When it is not feasible to cache the whole API response, there can still be possibilities to improve the overall API response time by applying caching within the processing flows at appropriate places.

Cache scope internally uses Object Store to store the data. Cache scope and object store have their specific use cases where they can be used effectively.

Some of the most obvious scenarios for caching are file operations and external system interactions (database, web services, etc). However, sometimes it is also beneficial to apply caching on other code elements that involve complex internal processing. You can use a cache scope to reduce the processing load on the Mule instance and to increase the speed of message processing within a flow.

Cache scope, by default, is using in memory caching strategy. This has such drawback that when mule starts caching large payloads it may reach memory limit and throw java heap exception. As a consequence, this defaults strategy should be replaced. This can be done by creating object store caching strategy. 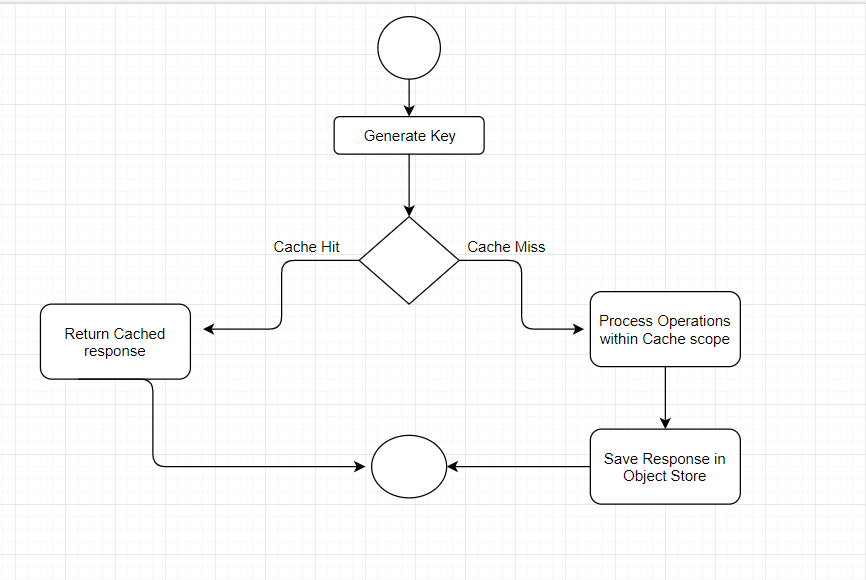 Here is a configuration XML for flow 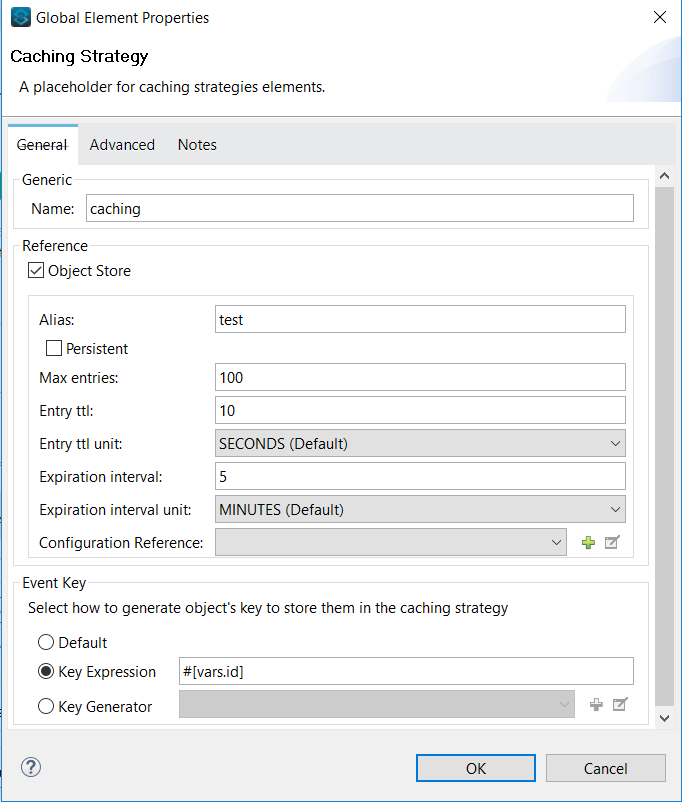 Now we can test our application. 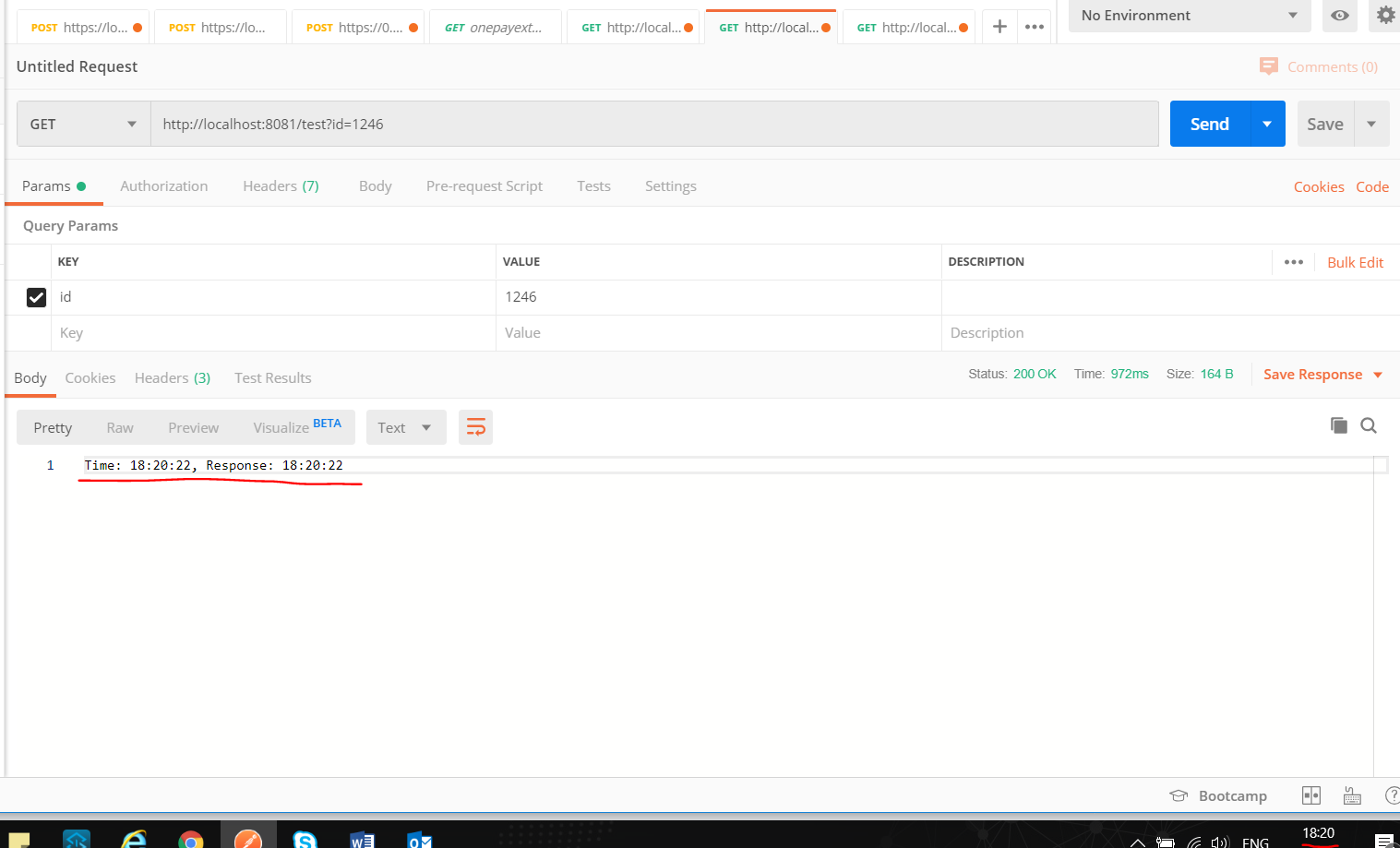 Second Hit after 2 mins and we can see the current time and response from the cache. 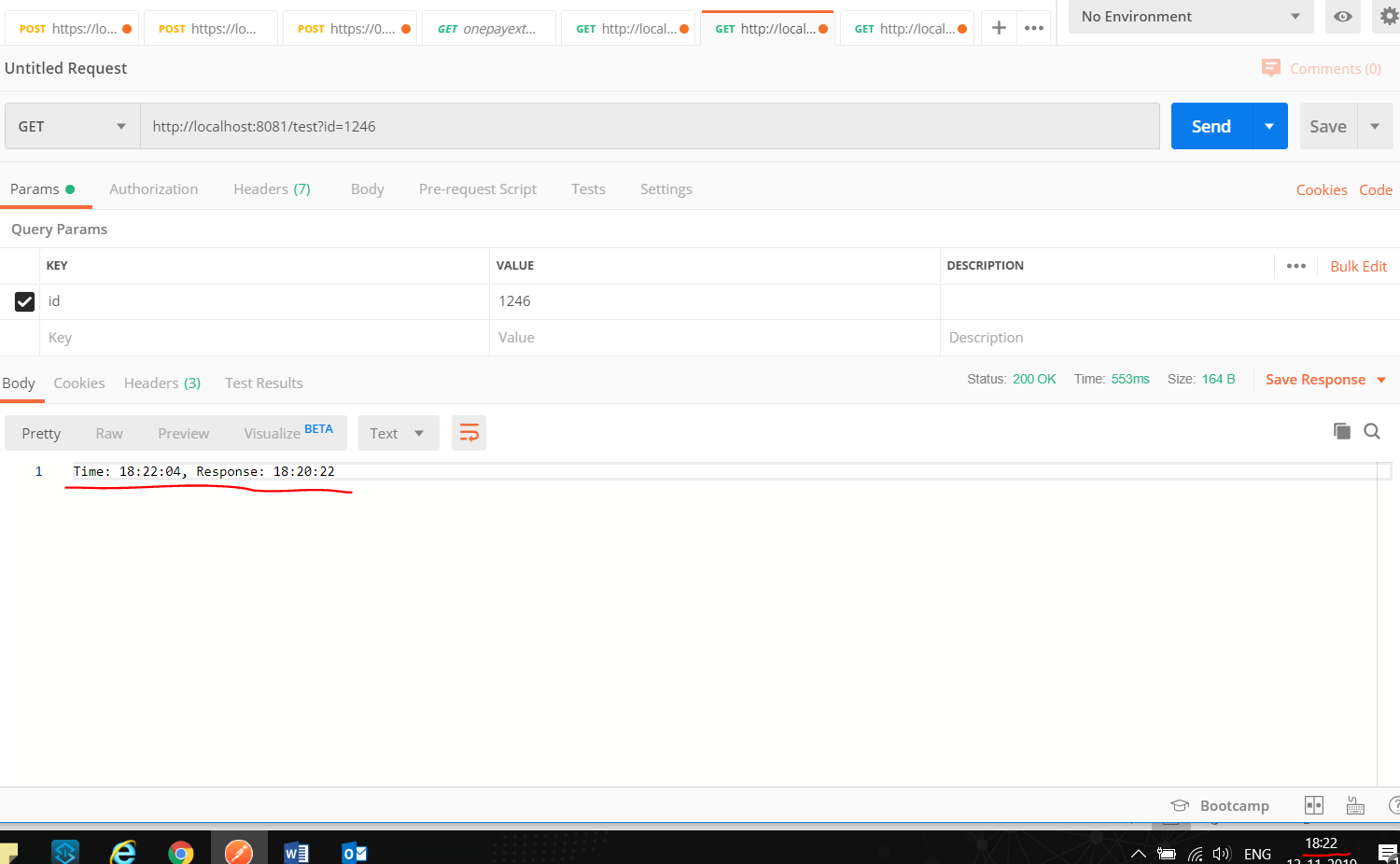 Caching is a powerful tool. By implementing it, we can improve our application’s performance by limiting the number of external HTTP requests. We cut out the latency from the actual HTTP request itself. When used correctly, it will not only result in significantly faster load times but also decrease the load on your server.

In many cases, we are not just making a request. We have to process the request as well, which could involve hitting a database, performing some sort of filtering, etc. Thus, caching can cut the latency from the processing of the request as well.

It is also important to note that caching implementation must be accompanied by a suitable cache-invalidation approach to avoid the APIs returning stale data to its consumers.