In this tutorial, we will learn some cool stuff using OpenCV and Java. OpenCV is a very popular framework developed using C++ and got bindings for Python, Java, R languages, etc.

Go to 'https://opencv.org/releases/' and select the proper version. I am using Windows 10 for development. After installing the framework, navigate to the folder and check for its binaries (.DLL). Add these binaries to your path. I have used IntelliJ IDEA  for developing the code. You can choose any Java supported IDE.

Create a file with a name called 'Cartoon.java' and add the following code to it:

We are loading the OpenCV system libraries by name NATIVE_LIBRARY_NAME using Core API.

Next, we need to load the image which you want to convert into the cartoon image.

//you can change the location

We are loading an image using ImgCodecs API. This API has a similar method name called 'imread'.

In Python, we use

But in the Java version, it is returning a 'Matrix' not an image. Mat class is a matrix. Matrix is a 2D array that will store image details in this case.

The Process to Convert to Cartoon

These are the following steps that are required to convert to cartoon:

1. Convert the image into Gray color

2. Apply a Blur filter, in this case, a 'medianBlur'

This is a smoothing the image by taking the median value at the neighborhood of each pixel.

4. Apply a 'Bilateral filter' which is used to smoothing the image by preserving its edges.

5.  In this step, we combine the images generated in the previous step using  a 'bitwise_and' operation.

Finally, we save the new image into the disk

This is the below cartoon image generated after executing the previous step. 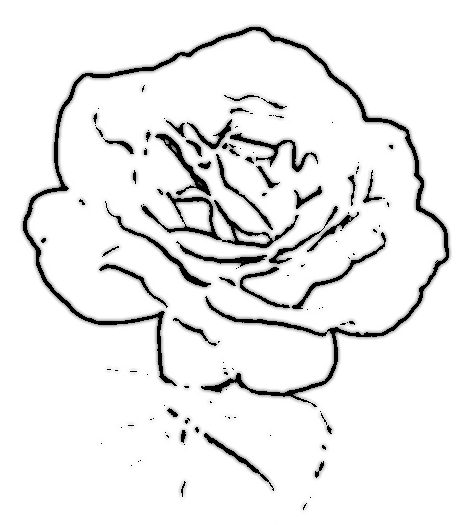 This is the original image 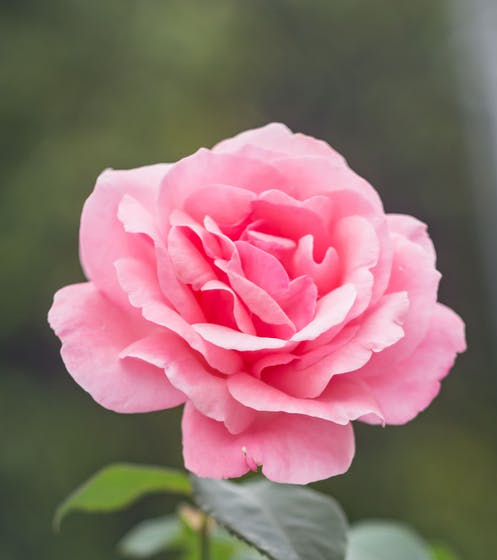 We have successfully generated a cartoon image from its original image.