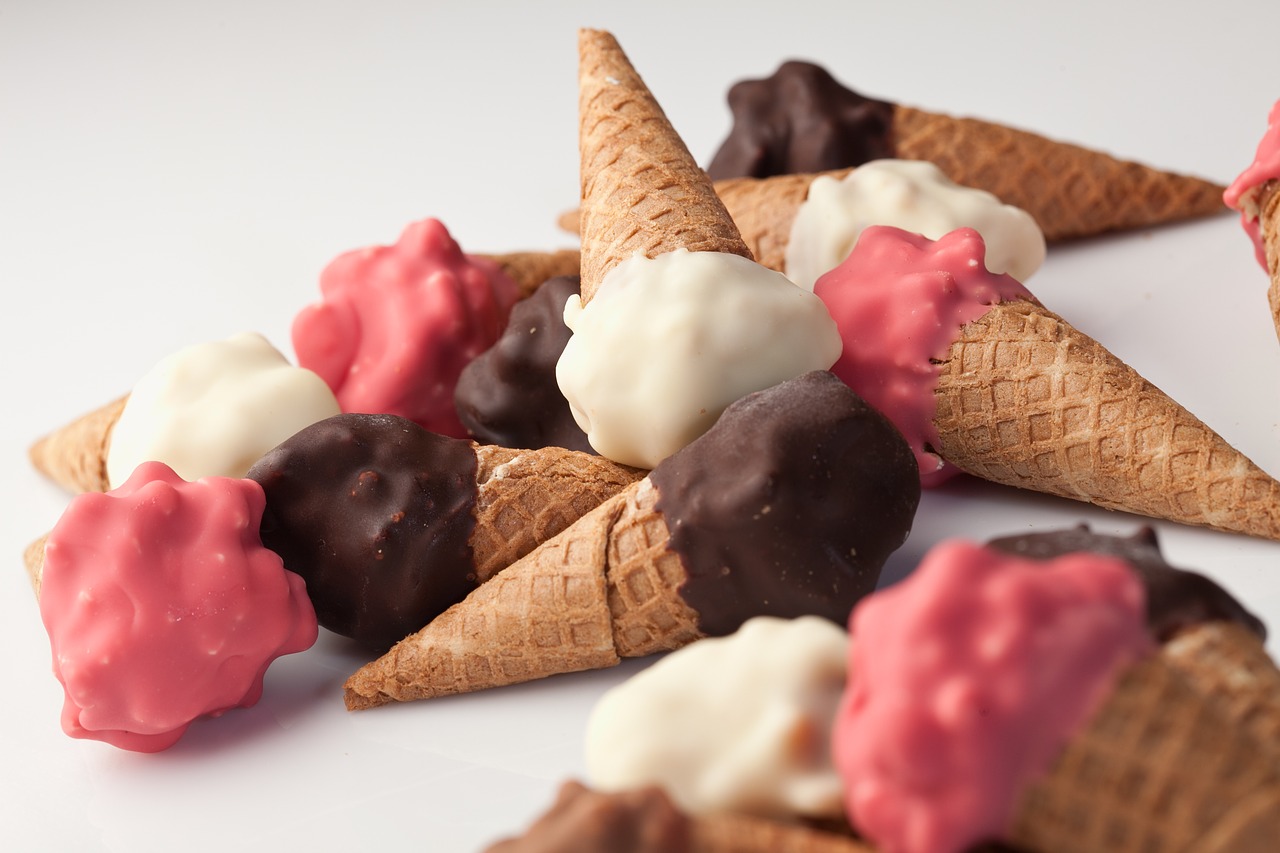 Internet of Things (IoT) has transformed the way businesses work, and the industry has seen a massive shift from on-premise software to cloud computing. IoT has sprawled across several industries catering to consumers at a global level.

From smart voice assistants to smart homes, brands are expanding their range of services and experimenting with different ideas to enhance the customer experience. Data on customer behavior is now collected through diverse and innovative ways.

You may also enjoy:  At the Edge of Navigating the Clouds and Lifting the Fog

By storing and processing data using cloud technology, we have liberated ourselves from the relentless trouble of accessing data in a limited manner. We can now access additional features on our phones, computers, laptops, and IoT devices without needing to expand its computing power or investing in its memory storage capacity- all credit goes to the cloud computing.

However, today, there is a dire need for reduced latency in specific applications, such as smart home appliances or self-driving cars.

An Extension of Cloud Computing – Fog Computing and Edge Computing

With the incessant demands for better and faster technologies, companies are continually pushing their limits further to cater to the needs of consumers. However, in doing so, organizations are now skeptical if cloud alone can keep up with the high influx of data. Is it even necessary to send everything to the cloud? Is there was a way of selectively storing data on the cloud?

Today, the technology has evolved multifold, so much so that you can live stream your videos in 4K to the world. The internet has transformed from a mere source of information to the data feeding mechanism aiding high-end computational power. It is going from centralized to distributed architectures, with video streaming, augmented and virtual reality, and going beyond that which has enabled many advanced features for the end-users.

Smart applications that make use of AI or ML usually deal with vast amounts of data, which becomes costly to send or store in a central cloud service. Moreover, it’s not even necessary that every bit of data collected is useful for the consumer or the company. If a part of data processing can be done at the edge of the network, only crucial information can be passed to the cloud server that would help in reducing costs by a significant margin.

Shifting computing power closer to the edge of the network will help in reducing costs as well as improving security.

The terms edge and fog computing seem interchangeable, and they do share some key similarities. Both edge and fog computing systems shift the processing of data closer to the source of data generation. The main focus of doing so is to reduce the amount of data sent to the cloud. This helps in decreasing latency and thereby improving system response time, especially in remote mission-critical applications.

By bringing the data processing closer to the source, companies are also improving the security as they don’t need to send all the data across the public internet.

Both edge computing and fog computing offer similar functionalities in terms of pushing both intelligence and data to nearby analytic platforms that are located either on, or near to the source of origination of the data, be it cars, motors, speakers, screens, sensors or pumps.

Both the technologies leverage the power of computing capabilities within a local network to perform computation tasks that may have been carried out in the cloud easily. They can help companies reduce their dependence on cloud-based platforms for data processing and storage, which often leads to latency issues, and are able to generate data-driven decisions faster.

The primary difference between cloud computing, fog computing, and edge computing is the location where data processing occurs.

In cloud computing, data is processed on a central cloud server, which is usually located far away from the source of information. It takes place on cloud services such as Amazon E2C instances.

Edge computing mostly occurs directly on the devices to which the sensors are connected or a gateway device that is in the proximity of the sensors.

On the other hand, fog computing shifts the fdge computing tasks to processors that are connected to the LAN hardware or the LAN directly so that they may be physically more distant from the actuators and the sensors.

Similarly, the processing power and storage capabilities are even lower in the case of Edge computing, since both of them are performed on the devices/IoT sensor itself.

Cloud computing is best suited for long term in-depth analysis of data, while fog and edge computing are more suitable for the quick analysis required for real-time response.

It would also be worthwhile to mention here that cloud computing requires constant internet access, while the other two can work even without the internet. Thus, they are more apt for the use cases where the IoT sensors may not have seamless connectivity to the internet.

In terms of security, fog and edge are much secure.

Again, since the data is distributed among nodes in fog computing, the downtime is minimal as compared to cloud computing, where everything is stored in one place and if anything goes wrong with it, it takes down the whole system. Even if one node goes down in Fog computing, other nodes remain operational, making it the right choice for the use cases that require zero downtime.

The main difference between the IoT device or application communicating with a cloud versus a node is that the bi-directional communication with a cloud server can take up to several minutes, while it may only take up to a few milliseconds when interacting with ‘nodes’ placed near the device.

While cloud computing still remains the first preference for storing, analyzing, and processing data, companies are gradually moving towards Edge and Fog computing to reduce costs. The fundamental idea of adapting these two architectures is not to replace the Cloud completely but to segregate crucial information from the generic one.

Smart applications and IoT-based devices require instant decision-making tools, and while companies are adding new, enhanced, much better features that help in quick decisions, there’s still a latency or lack of decisive nature, which calls for the implementation of fog and edge computing.

It isn’t an easy task to incorporate a fog or edge computing system in an organization that has been relying on cloud computing for their computational needs for years. However, the need for collecting huge amounts of data, especially in the age of 5G network, 4K visuals, and HD quality data online, companies might have to push their boundaries and adopt fog or edge computing.

The Edge Is Nothing Without the Fog

The Role of Fog Computing in IoT

The Edge Is Nothing Without the Fog