PROC MEANS is one of the most common SAS procedures used for analyzing data. It is used to calculate descriptive statistics like the number of observations (N), mean, standard deviation, and max and min value.

This code will compute descriptive statistics for all the numeric variables in the dataset.

This code will compute descriptive statistics for two variables: Sales and Profit.

It will also be grouped by Ship_mode.

By default, proc means will give you the number of observations (N), mean, standard deviation, and max and min value. If you want to compute the median percentiles, use the above code. 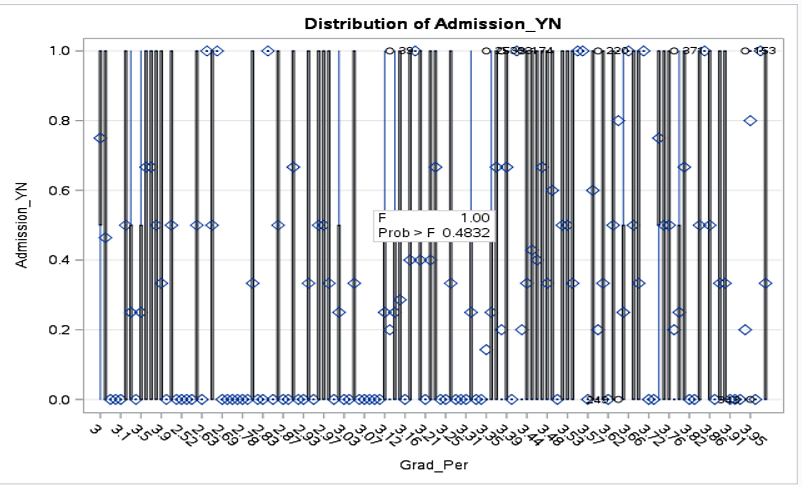 PROC FREQ prints all values of a given categorical variable in the Output window, along with the number and percentage of times each value appears. It can be used for both numeric as well as character variables.

This code will calculate the number and percentage of time each value appears for the order_priority variable.

PROC UNIVARIATE computes descriptive statistics based on moments (including skewness and kurtosis), quartiles or percentiles (such as the median), frequency tables, and extreme values. It also provides statements for creating hostograms. 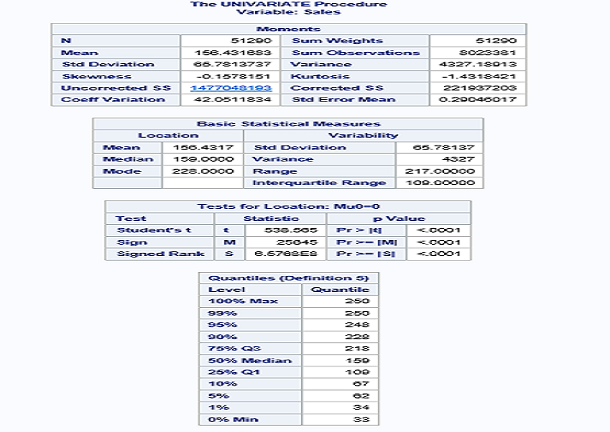 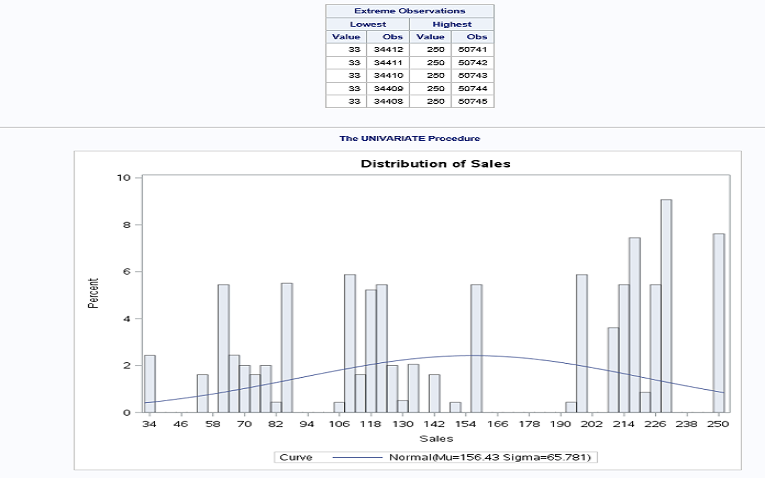 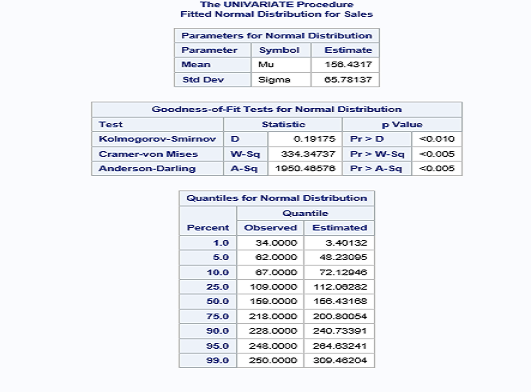 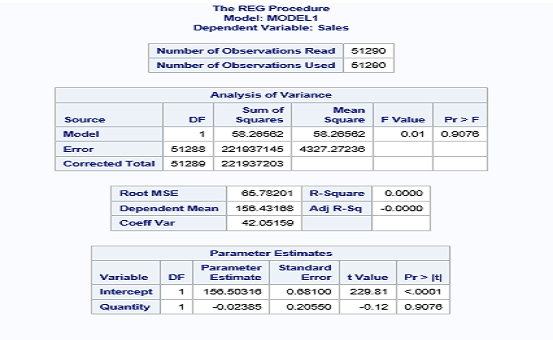 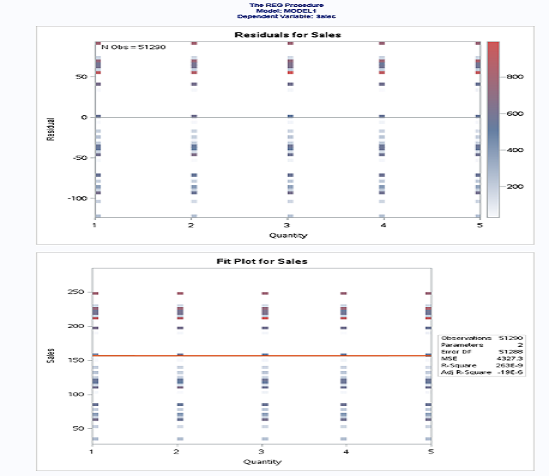