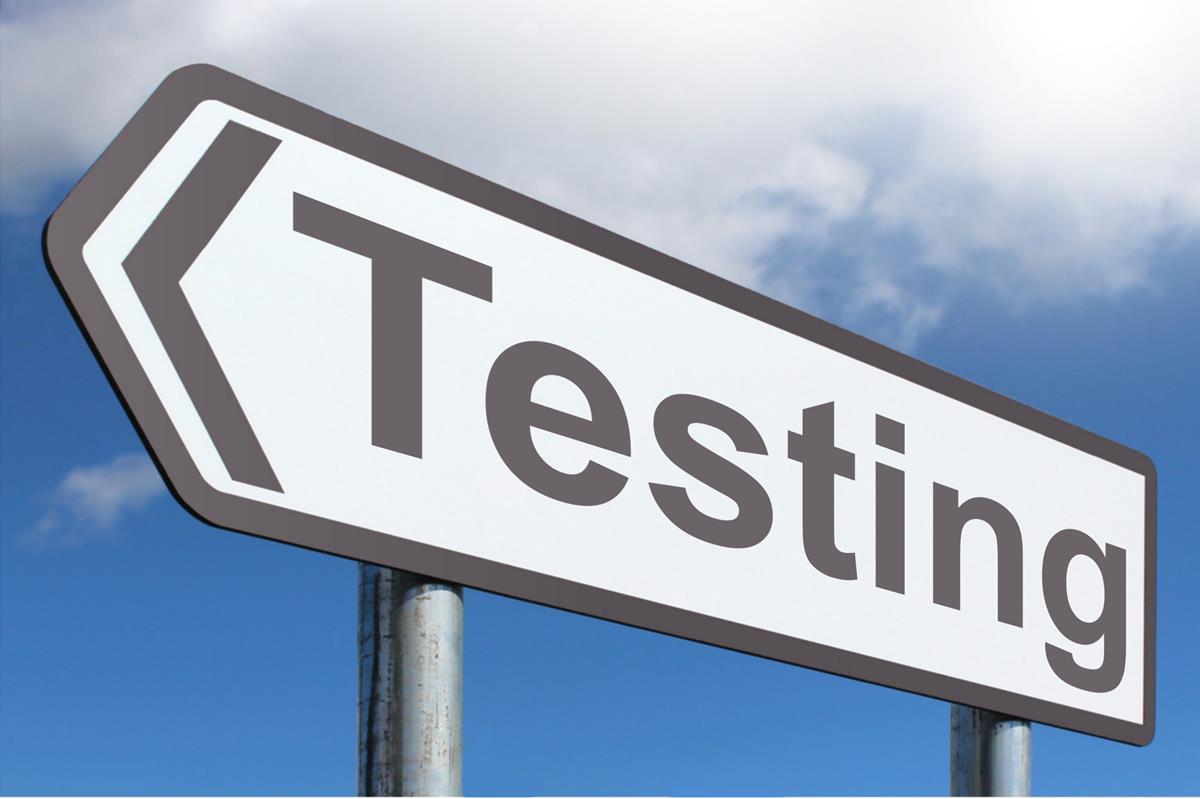 generally, when we talk about devops, we are mostly focused on faster and continuous deployment, automation, and monitoring the system for errors and failures.

at times, what we often neglect is the testing part of a devops implementation.

what do we actually mean by “shifting left”?

consider a regular software lifecycle, which typically moves from left to right:

the shift-left concept emphasis that the more effort that is shifted towards the left, or earlier, in the lifecycle process, the fewer the chances of errors or failures. in other words, it talks about identifying bugs and errors at an early stage and preventing them rather than solving them later. as we know, “ prevention is always better than the cure.”

shift-left in a devops way

so when we talk about “shift left” in a devops context, we normally refer to these devops processes as:

software testing itself is not a single process; there are several types of testing involved, and we do have the concept of shift-left testing as well. using devops automation tools, a shift-left approach can have the following benefits:

by following the above pointers, we should be able to have a “shift-left” based devops implementation, which will ensure that we are able to identify and fix any potential bugs or errors before deployment itself,  ensuring a more confident, bug-free deployment and stable production system.

remember the key idea is to, “identify and fix the errors, before they can reach a production environment.” the sooner the better.