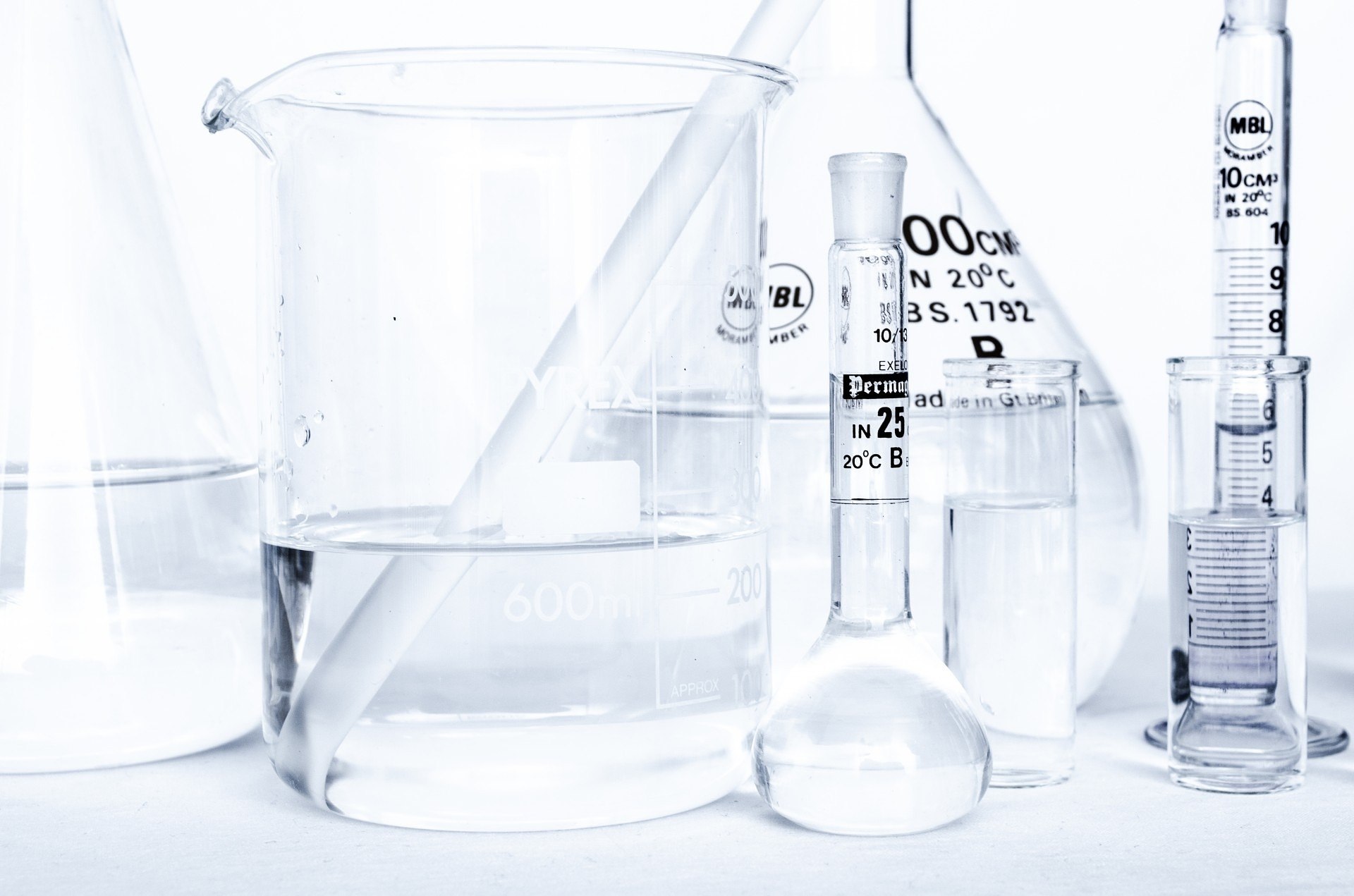 Here are the differences between smoke and regression testing.

You may also enjoy:  Smoke and Sanity Testing: The Key Differences

What is Smoke Testing?

In certain cases, if the software build fails to pass the smoke test, then such builds get rejected as broken builds and are sent back to the developers.

However, smoke testing, also known as surface-level testing, is taken up before starting the actual process of testing. Typically, this kind of testing is performed by selecting most basic test cases and run them to ensure, the basic critical functions are working fine in the software.

What is Regression Testing?

Once the stable build is deployed on the QA environment for the verification of changes, a sanity check is essential to check if all the functional areas are working fine. Whenever any changes are deployed in any application, then it is essential to take up regression testing.

This process of software testing verifies and confirms that a recent code change has not adversely affected existing features. Sometimes fixing a defect might cause new defects in other functional areas. The main instinct of this form of testing is to ensure that a bug fix should not result in another defect being uncovered in the existing working environment.

Hence, Regression testing is usually taken up after any change request or defect fix or when any new module is developed. Sometimes, a software impact analysis is performed during this form of testing to determine which are the areas that might be affected by the new changes.

1. Testing Objectives: Smoke tests are surface-level tests conducted to verify the stability of the system; specifies whether the build can be sent to the QA team for further testing.

Software testing is specifically performed on a software build, hence also named as Build Verification Test. While regression testing is deep-level testing that involves verifying the rationality of the system in order to perform more rigorous testing.

This method of testing is executed to confirm if a recent program or code change does not have an adverse effect on the existing features.

3. Test Cases Documentation: Usually, test cases of smoke tests are a part of regression testing and cover only the critical functionalities while regression test cases can be obtained from a functional specification or some user tutorials or with some manuals.

4. Testing Teams Involved: Smoke tests are executed by the developers before the build is released or by testers before accepting the build. Regression testing is exclusively done only by professional testers to identify the bugs if any and in turn log them in bug tracking tools and developers fix these bugs.

5. Tests Acceptance Level and Subset Groups: Smoke tests are quick and speedy tests executed to either accept or reject a build and certifies as stable build, to be used for the further testing process. Regression testing is purely not accountable for either accepting or rejecting a software build for further testing procedures. Smoke testing is a subset of Acceptance testing while Sanity testing is a subset of Regression testing.

6. Manpower and Cost Involvement: Performing smoke testing will not increase the software cost and budget but it requires manpower and time. Regression testing requires more automation to enable better results and uses less manpower but initiation costs might be a little high with test automation tools.

Smoke testing checks if the software build is stable and can be used by the QA team for further testing. Regression testing checks for any small changes in the code and whether any other existing functionalities are affected due to the newly developed code. Both tests are important to check the health of the software and should be taken up essentially to ensure quality software products.

How to Write Smoke Tests for an Ember Rails Stack

How to Develop a Solid Regression Testing Strategies