In this fast-moving world, businesses need to be nimble and be able to deliver changes to their customers faster than ever before. To keep up with that, software systems and teams should find ways to build things faster and deploy quicker. Enter microservices!

Microservices architecture is the modern way distributed systems are built that addresses most of these needs. Microservices are a set of small, loosely coupled, independent services that have a single responsibility. Software applications in this architecture are built as a set of services that communicate over standard protocols such as HTTP (REST/SOAP APIs), message brokers (Kafka, RabbitMQ), and so on. This architecture has tons of benefits: Being "small" makes them quicker to build and deploy; being "loosely coupled" makes them platform and technology agnostic and independently scalable. This also allows for smaller two-pizza teams to own and manage their own set of services without overlaps or a need for bigger teams. 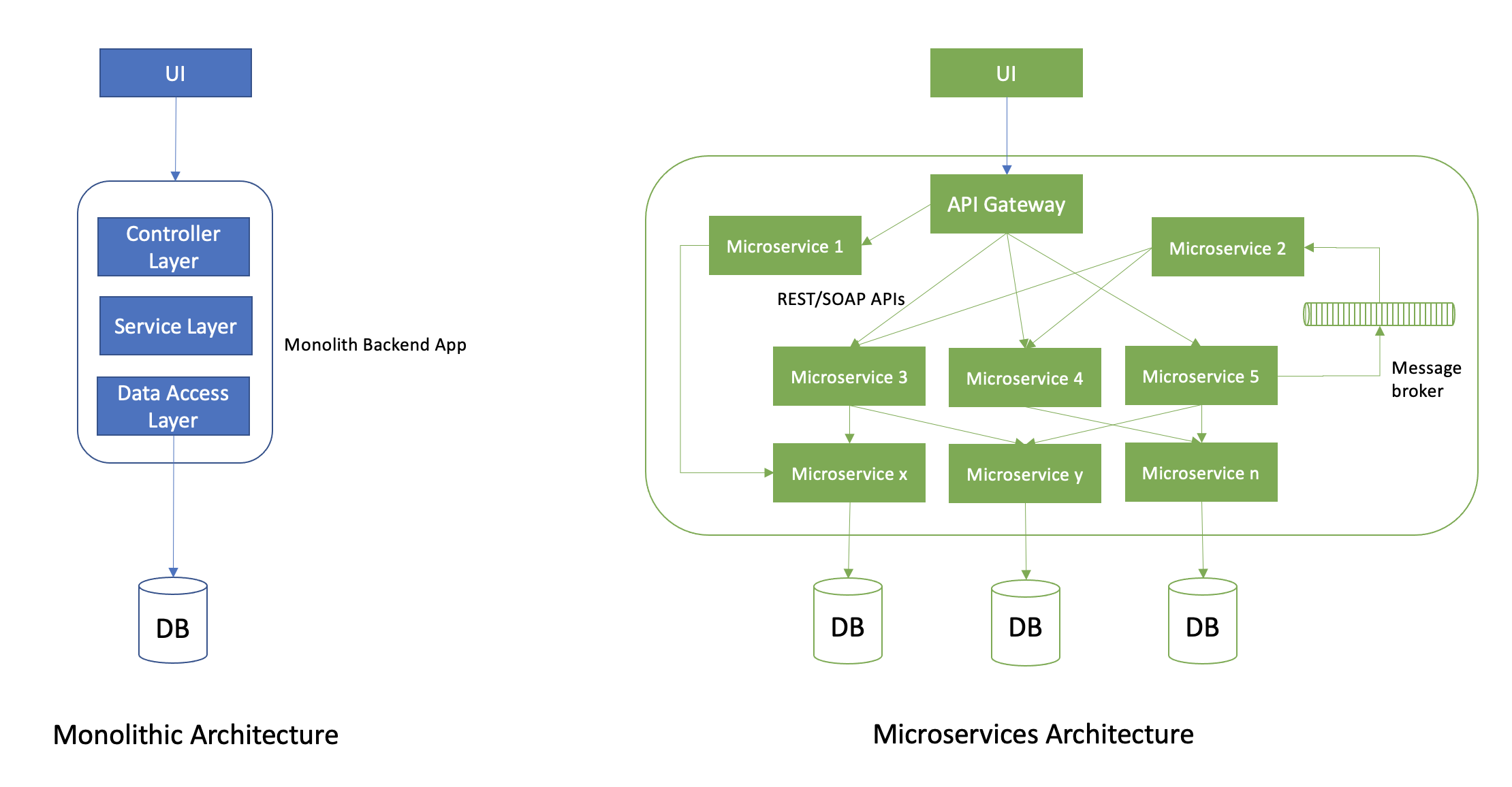 Microservices come with their own issues, too. Some of the most commonly called out disadvantages are the complex dependencies between services, integration testing services being more difficult and needing more stubbing, the number of hops a request has to go through for the final response could go very high, the complexity in handling atomic transactions across services, and so on.

But the one we are going to talk about here is the challenge with debugging a request that spans multiple services. It is not uncommon for a software system to have tens (even hundreds) of microservices, and usually most requests to the application span more than two services before a response is sent to the client. In traditional monoliths, if a request fails or has performance bottlenecks, we know where to look for problems — the single monolith backend application! With microservices, it is hard to locate the service where the issue is. If a request goes through n different services, some over HTTP and some asynchronously through message brokers, it is a nightmare to debug.

A Distributed Trace, more commonly known as a Trace, records the paths taken by requests (made by an application or end-user) take as they propagate through multi-service architectures, like microservice and serverless applications.

Trace: The end-to-end view of a request as it goes through various services. Traces are made of spans.

Span: An individual unit of work done within a single service. Primary building block of a trace. Has associated metadata such as time intervals.

Trace Logs: Logs produced by services as the request is handled for this specific trace. This association provides more contextual data for better debugging.

The above diagram shows a request being traced across three different services. The request goes to employee-service first, which after some operations on its own, calls leaves-service over HTTP, and finally places the request in a Kafka topic, which is consumed by the leaves-workflow-service.

All of the above can be implemented manually using libraries such as Jaeger and visualized in Jaeger dashboard. This tutorial shows how to instrument and set up a Java service for distributed tracing using Jaeger. Manual instrumentation like this is cumbersome and error-prone for the following reasons:

If you are like me, you would want an easier solution.

Elastic APM is an application performance monitoring tool that is built on top of Elastic Search and Kibana, the E and the K of the ELK stack. Implementing Elastic APM is super easy — all you need to do is add the agent jar to your service and set some basic properties. This is done once per service, and that enables distributed tracing for all requests of that service.

The following features are available out of the box after instrumentation:

In this section, I am going to explain how to set up the APM agent for a Java service. Elastic APM is supported for multiple languages.

Properties can be set in one of the following ways:

The property names will vary depending on how it is set. For example to enable/disable recording, the property would be recording (in elasticapm.properties), elastic.apm.recording (in Java System Properties) and ELASTIC_APM_RECORDING (in env variables)

Following are the properties that would be needed to get going:

Note: Though the secret token used by agent to access Elastic server can be passed through properties, it is highly recommended to pass that as a env variable through secret storage such as Kubernetes Secrets.

The properties here are what's needed at the minimum to run the APM agent. For a full list of properties, refer to Elastic APM Agent Configuration documentation.

That's it! Repeat the steps for all your microservices, deploy them, and start seeing the magic on the Kibana APM dashboard!

If your services log plain text messages and you would like to have structured Elastic compliant JSON logging, set the following property:

Elastic APM agent is lightweight and will not have any noticeable impact on the performance of your application. However, this property will let Elastic know that if the system metrics reach certain limits, the APM recording should be stopped (and restarted when it goes below the limits).