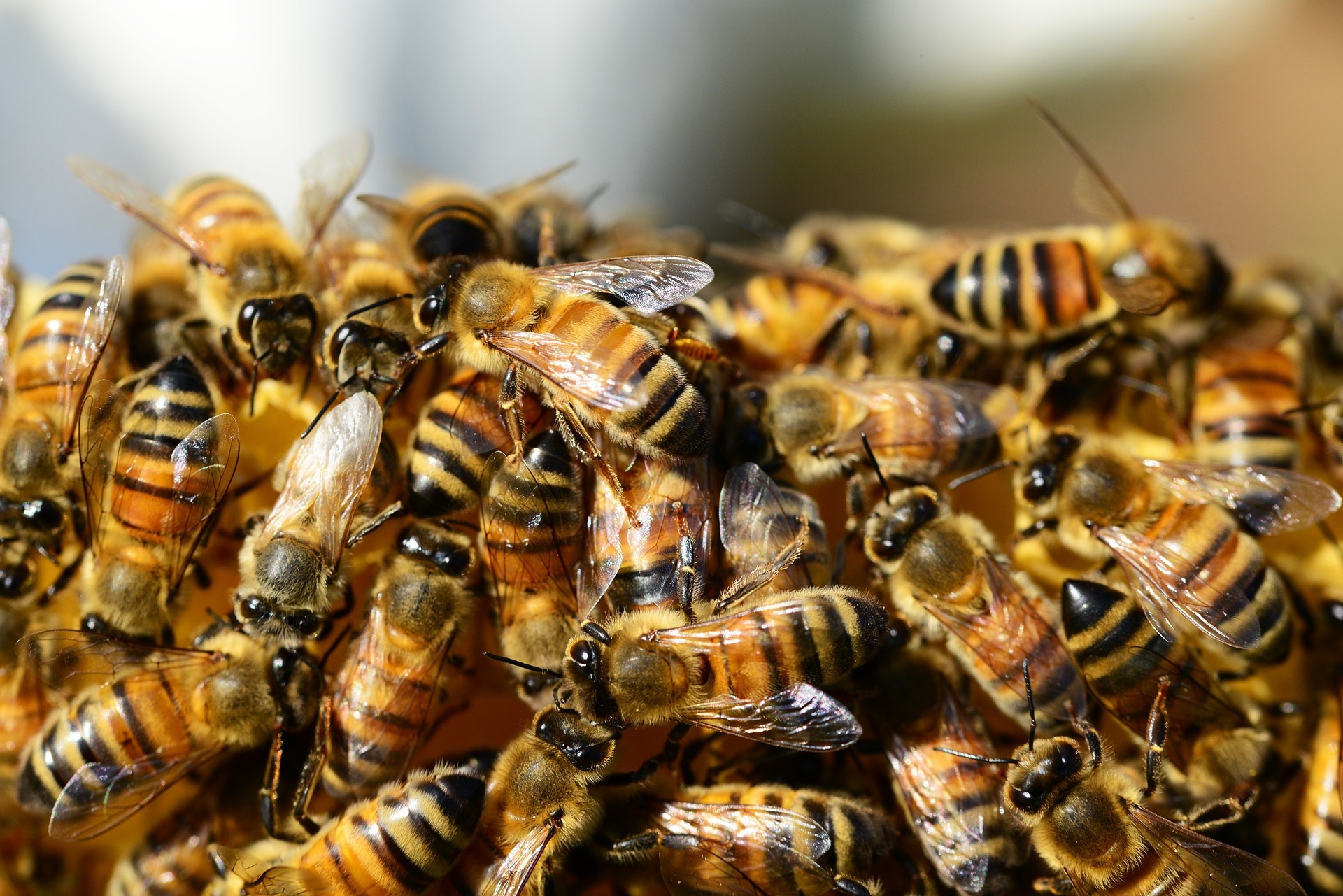 Swarm of bees. But you knew that already.

You may also enjoy:
Running Services Within a Docker Swarm (Part 1) 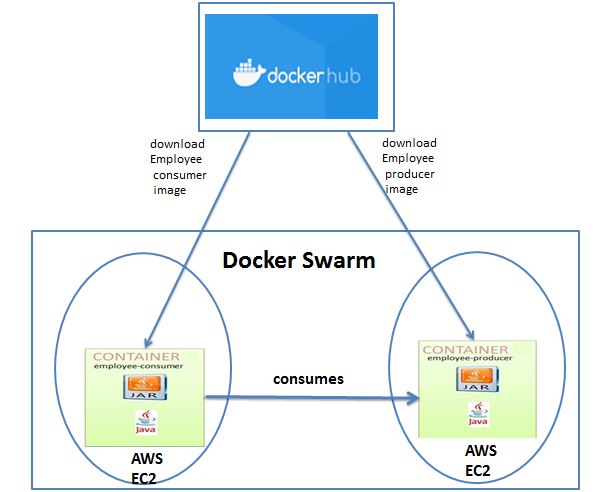 This tutorial is explained in the following YouTube video.

For this, you will need to register with Amazon web services and create an AWS account. When registering the service we will need to provide credit card details. AWS is free for a period of 1 year but there are some usage limitations. If these are crossed, then AWS will charge you. In this tutorial, we will be starting two AWS EC2 instances. Once we are done with this tutorial, do remember to stop/terminate the EC2 instances.

Once we have registered with AWS go to the Services section and select EC2. 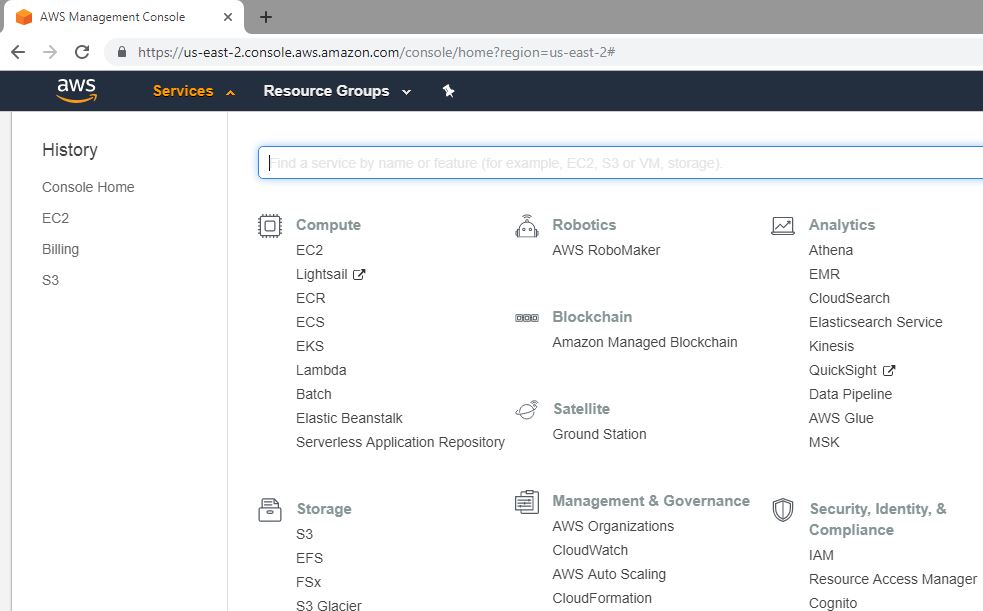 We will see the EC2 Dashboard, and we will see here that there are zero instances running.

From the left side menu select the Security Group. 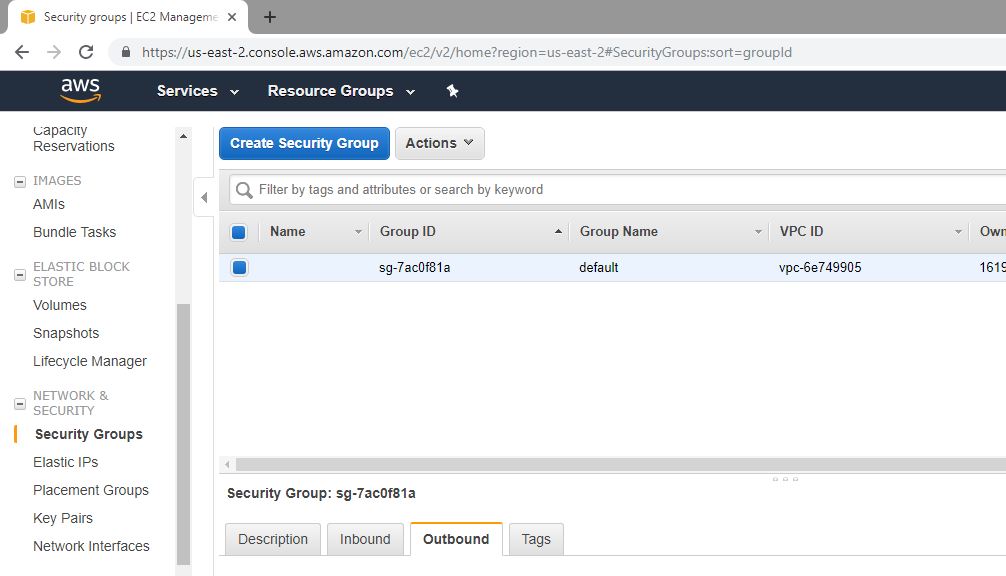 For running Swarm in containers, Docker has created rules. We need to open the following ports: 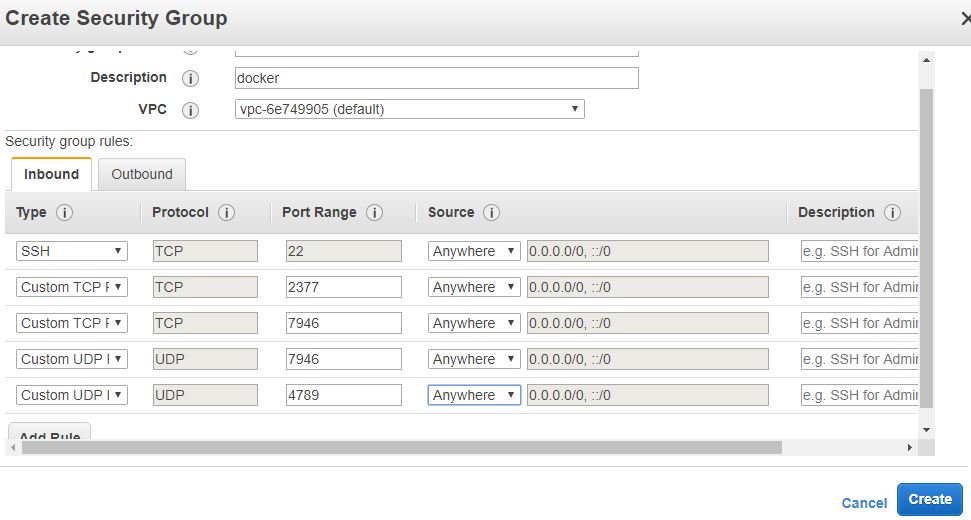 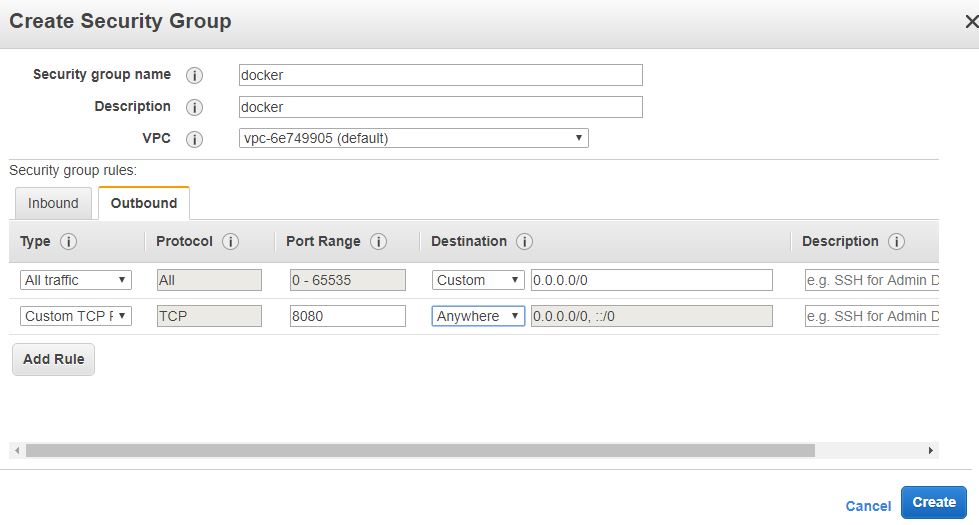 Next, go again to the EC2 home page and click on Launch Instance.

Select the Instance Type as t2.micro, which is the default option. Select Configure Instance Details.

In the Configure Security Group section, select the existing security group named Docker that we had created previously.

Again, follow all the steps mentioned above for creating another EC2 instance. Only add the tag as ec2 and when launching the instance, don't create a new key pair but the existing key pair named ec1.pem So we have launched two EC2 instances.

Next, using Putty, we will be connecting with them. For this, we will first need to convert the ec1.pem key to ec1.ppk format. This is done using PuttyGen using the following steps: 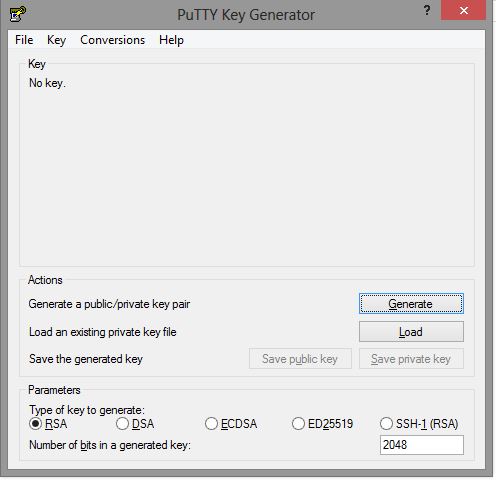 Select the ec2.pem file from where you have stored it. Select save private key and save the key as ec2.ppk. 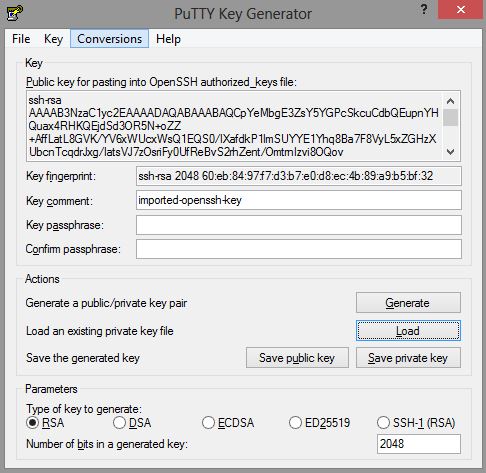 Next we will be connecting both the EC2 instances using Putty. 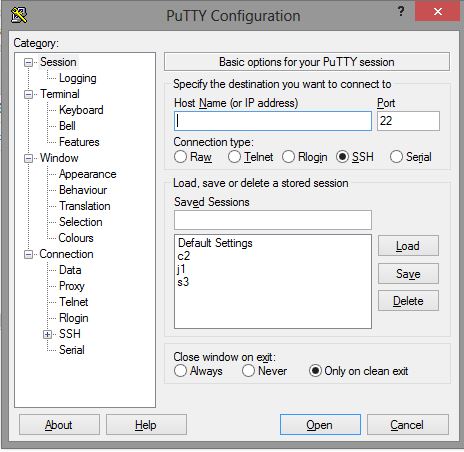 Open Putty instance. In the AWS portal, when you select EC2, there is a connect button which gives us details regarding connecting to the EC2 instance. 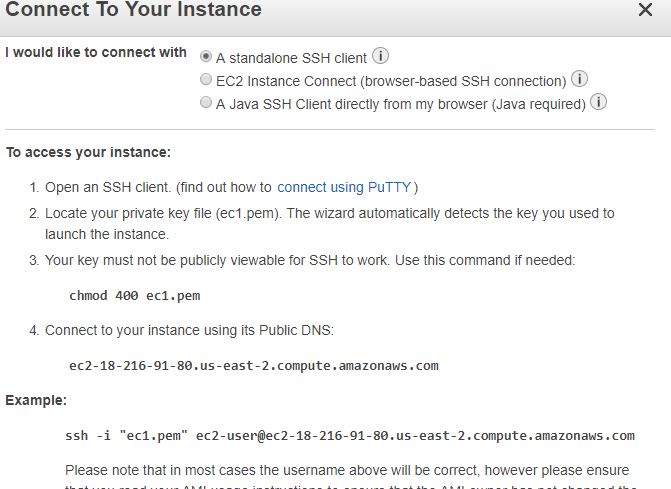 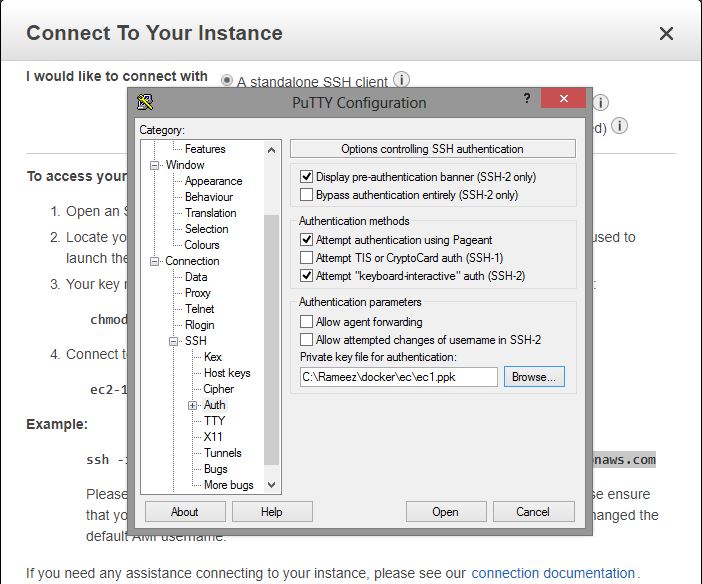 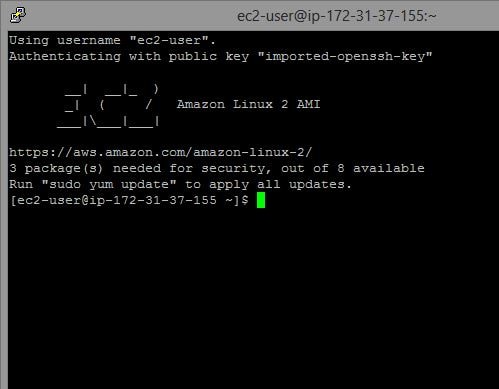 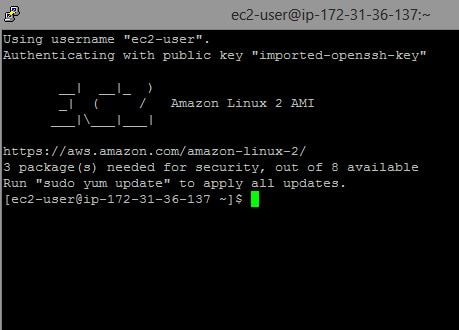 In both instances, install Docker by starting the Docker service on both EC2 instances.

In the EC2 instance that will be the leader node, start Docker Swarm.

In the second EC2 instance which will be the worker node use the join command as follows:

We can list the nodes in the Docker Swarm as follows:

Now as in the previous tutorial we will be creating the Docker Stack file named docker-compose.yaml as follows:

The content of the file will be as follows:

We can list the running services in Docker Swarm as follows: