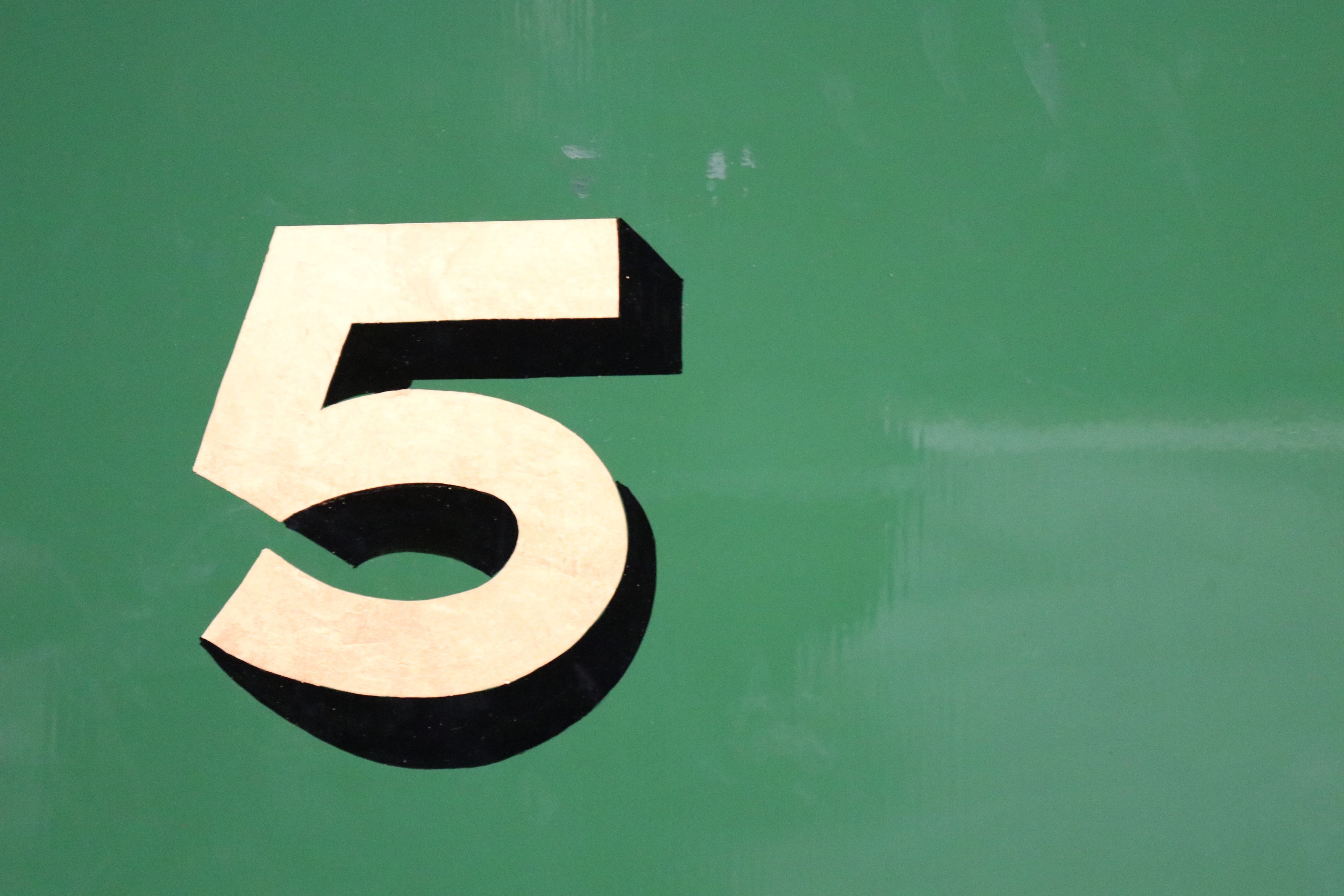 Here are the five languages you MUST learn as a Java developer!

As a programmer, you want to explore new things. Learning a new language gives you a different perspective when solving problems.

So what are the five languages that a Java developer must explore?

You may also like:  10 Steps to Becoming an Outstanding Java Developer

Java is still one of the most popular programming languages around in the world today.

With Java 8, a number of functional programming features were introduced, which were further enhanced in Java 9.

Modularity was also introduced in Java 9. As a Java developer, we recommend you to start by focusing on getting familiar with functional programming concepts and building modular applications with Java.

Did you know that the first version of Python was actually released two years prior to Java!?

Python is by no means a new language; it's been around for over two decades. Python allows you to do structured, object-oriented, and functional programming. And, Python makes it easy to write readable code.

Python contains several powerful data structures, and the Python style guidelines are very interesting indeed! Python has several powerful features that make it the language of choice in fields such as data science, machine learning, data analytics, and more

Python is definitely our pick among these programming languages.

Even a few years back, no serious programmer would have identified JavaScript as a top language to learn!

The evolution of JavaScript in the past decade has been mind-boggling. You can even build server-side REST APIs with JavaScript using NodeJS.

JavaScript has evolved as the language of the browser. Earlier JavaScript frameworks were restricted to making DOM manipulation easy. Today, there are excellent client-side JavaScript frameworks, such as AngularJS and React, providing great options to develop single-page applications — without directly manipulating anything in the DOM.

You can easily build large maintainable applications with JavaScript. You can even write object-oriented code in JavaScript programs and organize this code efficiently into modules.

There are several large scale applications deployed that are written solely in JavaScript (both the front-end and back-end), known as full-stack applications. If you are not familiar with modern JavaScript, get started ASAP!

Kotlin is now a supported language to develop applications using the Android framework and the Spring/Spring Boot Frameworks.

If you are a Java programmer looking to learn a new language, Kotlin might be a good option. If you're wishing to learn more, check out this DZone Refcard on Getting Started With Kotlin.

Scala is a functional programming language that is also JVM-based. If you want to learn to start learning pure functional-style code, Scala is the way to go.

In this video below, we looked at five languages that we recommend to all Java developers interested in learning a new programming language.

Do check out the video below to learn more as to why these languages are so useful:

10 Tools Java Developers Should Learn in 2019