Here are the three most important functions or decorators from the Functools module of Python and why each is so important.

Python is smart enough to understand that it’s a tedious task to define all these methods in a class, to overcome that apart from __eq__ only one method needs to be defined manually, the rest will be provided by Python automatically, so, all in all, we need to define two methods one must be __eq__ and the other can be anyone out of the collection of magic methods. 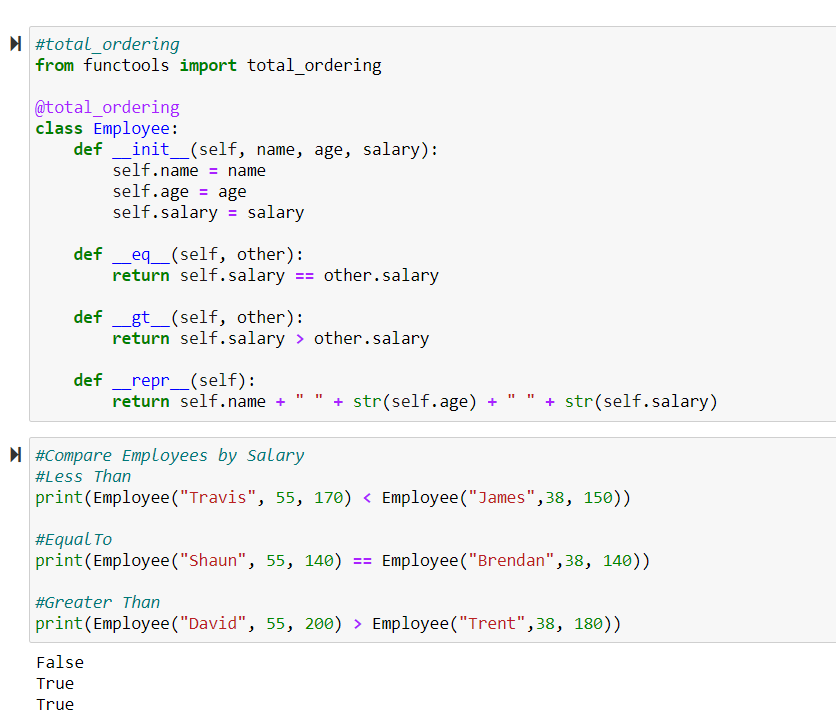 By defining magic methods in a class and its implementation, this implementation will work by default in the collection of objects as well, whenever functions like sorted, sort, max, min, reduce, etc. is being used on Collection. Let’s create a list of employees: 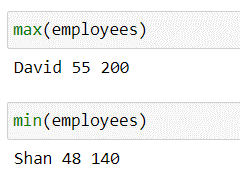 Upon removal of magic methods from the class, in this case, __gt__ method and trying to use sorted/max/min any function without a key will result in a runtime error, which clearly indicates that functions were trying to mutually compare and sort the objects 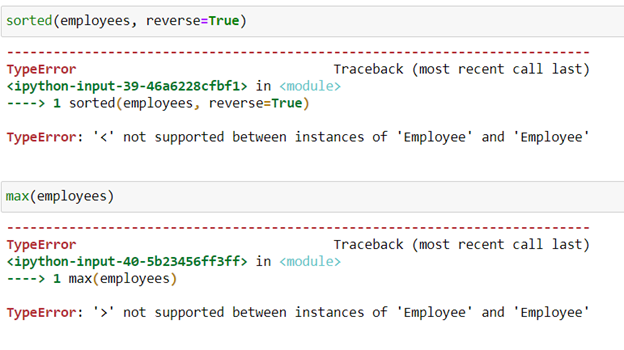 The reduce() function reduces a sequence to a single value. This function takes two parameters, function and sequence (list), then it applies the function to every element of an iterable until the single value is returned. For example: 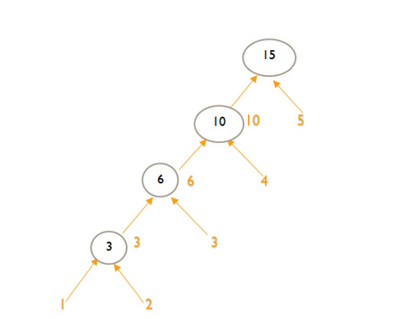 In the example lambda is used, which is also a function without a name, which means instead of lambda, any function can be passed since reduce is a higher-order function, above example can be re-written as: 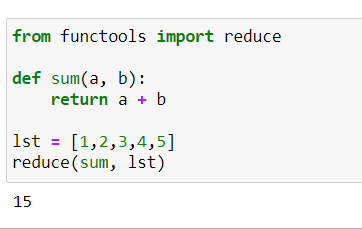 The reduce() function also works with Custom Objects, in the Employee example, we declared a list called employees, using reduce function to find the employee with maximum salary.

The partial() function is an important functional programming concept, it brings code re-usability. The idea is to create new functions from the existing function by fixing few function arguments.

If you print ‘email’ it’s a partial function:

This "email" function can be passed to other functions as a parameter. In our employees list example, let’s generate the email-ids of all the employees with their names.