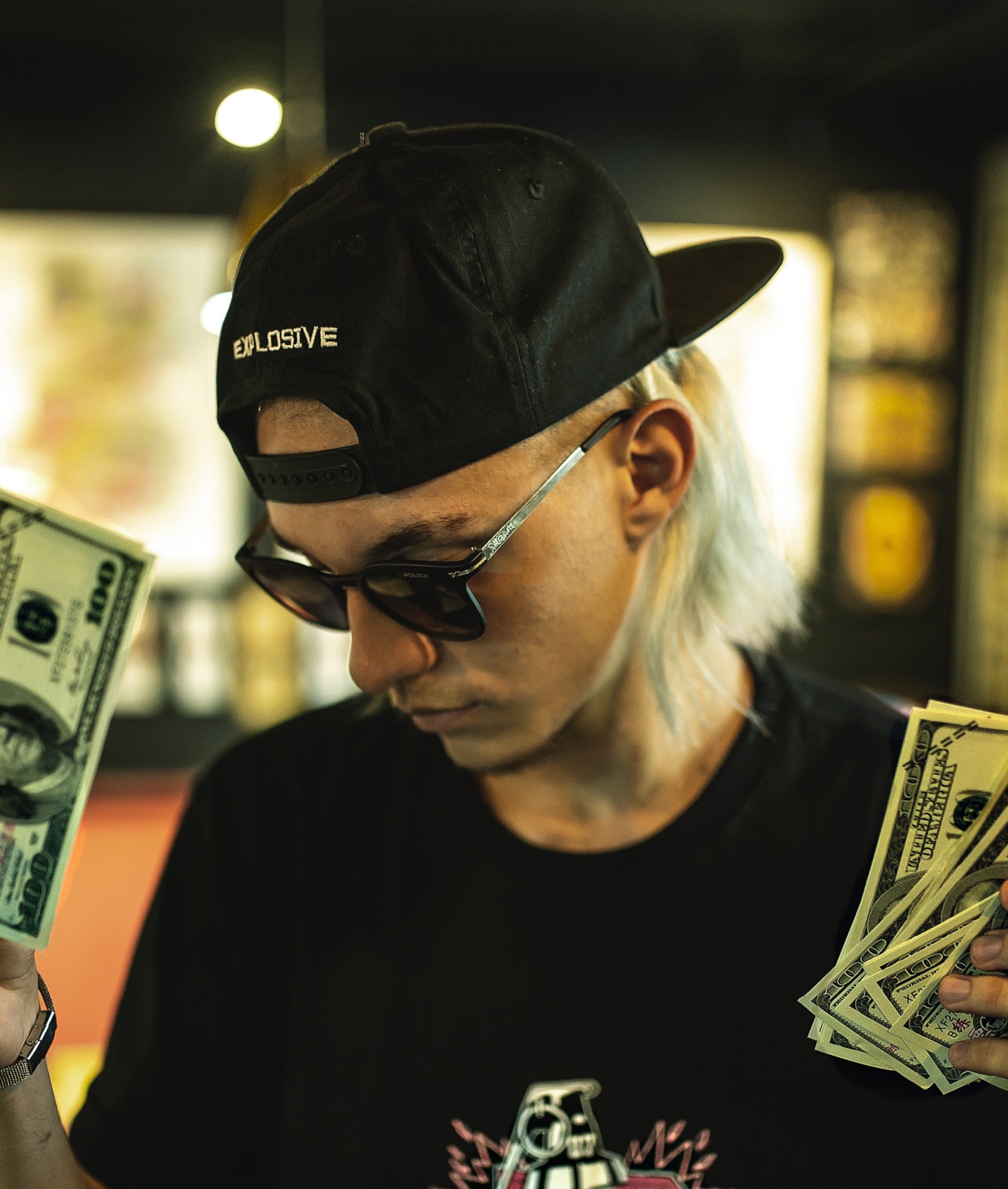 Now you can make it rain for your favorite open-source developer.
Photo credit by Unsplash/Anjo Clacino

GitHub today announced the beta launch of Sponsors, a new tool that allows you to lend financial support to your favorite open-source project on the site via recurring monthly payments.

While projects like Beerpay already integrate with GitHub for this very purpose, GitHub is hoping their own tool will make this funding model much more prevalent across the site. The mission, the company explained to TechCrunch, is to "expand the opportunities to participate in and build on open source."

But as TechCrunch reporter Frederic Lardinois also pointed out:

"That's likely to be a bit controversial among some open-source developers who don't want financial interests to influence what people will work on."

Indeed, the concern that developers will naturally gravitate toward projects that will likely earn more financial contributions seems valid, but only time will tell, we suppose.

In the meantime, GitHub is hoping to encourage broad participation in the program through its own matching contributions. During the first year, the company will match up to $5,000 per sponsor. They are also holding off on charging any processing fees during this time.

For more information on the project, head on over to GitHub.