This year’s Spring Festival holiday is relatively idle, so I organized my open source project go-mysql-mongodb.

This tool is used to synchronize MySQL data to MongoDB. It has been developed for a long time, but there has been no maintenance. A few days ago, I suddenly received an email from a user asking about the problems encountered during use. I realized that this tool is still used by some people. I took advantage of the holiday to maintain it, and hope that I can help more people in the future.

This project goes back to 2017. At that time, my job was mainly to investigate various big data platforms, and I needed to synchronize MySQL data to databases such as Elasticsearch and MongoDB. 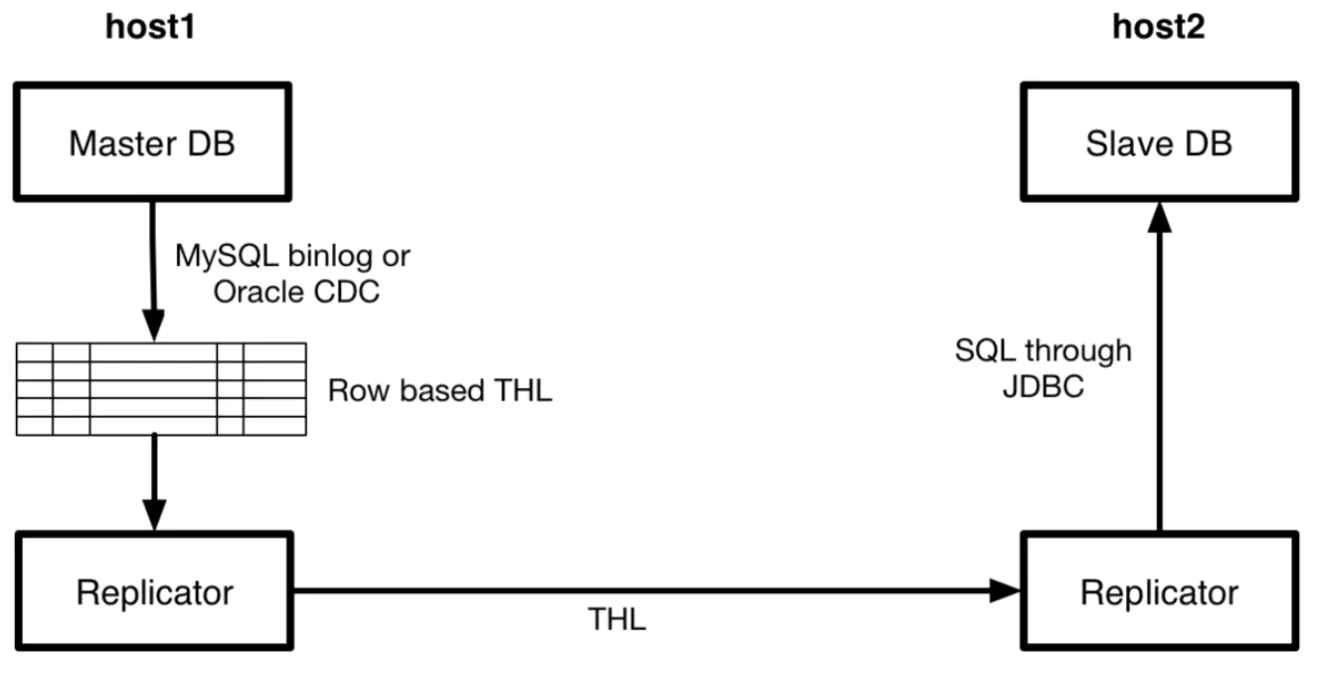 This tool is relatively mature; you can see that their Usage Document, with a total of more than 300 pages, has various scenarios with instructions. But there are mainly these problems in the process of use:

Later I needed to synchronize MySQL data to Elasticsearch, I found another tool—go-mysql-elasticsearch, tried it out for a while, and found that this tool is relatively lightweight and simple to configure and deploy. The workflow of this tool is as follows:

This tool is relatively lightweight, and only needs to deploy one service for the synchronization of a MySQL instance; in addition, it is developed in the Golang language, which I am familiar with. I can also implement it myself when I encounter new requirements during use.

After successfully applying go-mysql-elasticsearch to the quasi-production environment, I got the idea of replacing the tungsten-replicator.

MongoDB and Elasticsearch are similar—both belong to NoSQL, and the stored data is all document type. So I reused most of the logic in go-mysql-elasticsearch, just modified the code of the Elasticsearch client in the code to MongoDB and it ran. In this way, the project go-mysql-mongodb was formed.

As go-mysql-mongodb mainly refers to go-mysql-elasticsearch, the function is basically the same.

To Configure the Data Source

You must set which tables to synchronize MySQL to MongoDB. Example configuration:

It also supports some simple expressions, such as:

Support synchronizing tables in MySQL to collections specified in MongoDB, and also support conversion of field names in tables, for example:

This configuration will synchronize the table test.t1 in MySQL to collection t.t in MongoDB, the title field in the table will also be renamed to my_title.

Support to synchronize only the fields specified in the table. For example:

This configuration will only synchronize the data in the two columns of id and name in the table test.tfilter.

For more functions, please refer to the README of the project.

This project is still under development. The basic functions should be fine, but more tests are needed to ensure it. In addition, we need to pay attention to the changes of go-mysql-elasticsearch and bring some fixes to go-mysql-mongodb in time.

I hope this tool can help you. If you encounter problems during use, you can raise an issue, or you can directly email me at wx347249478@gmail.com.