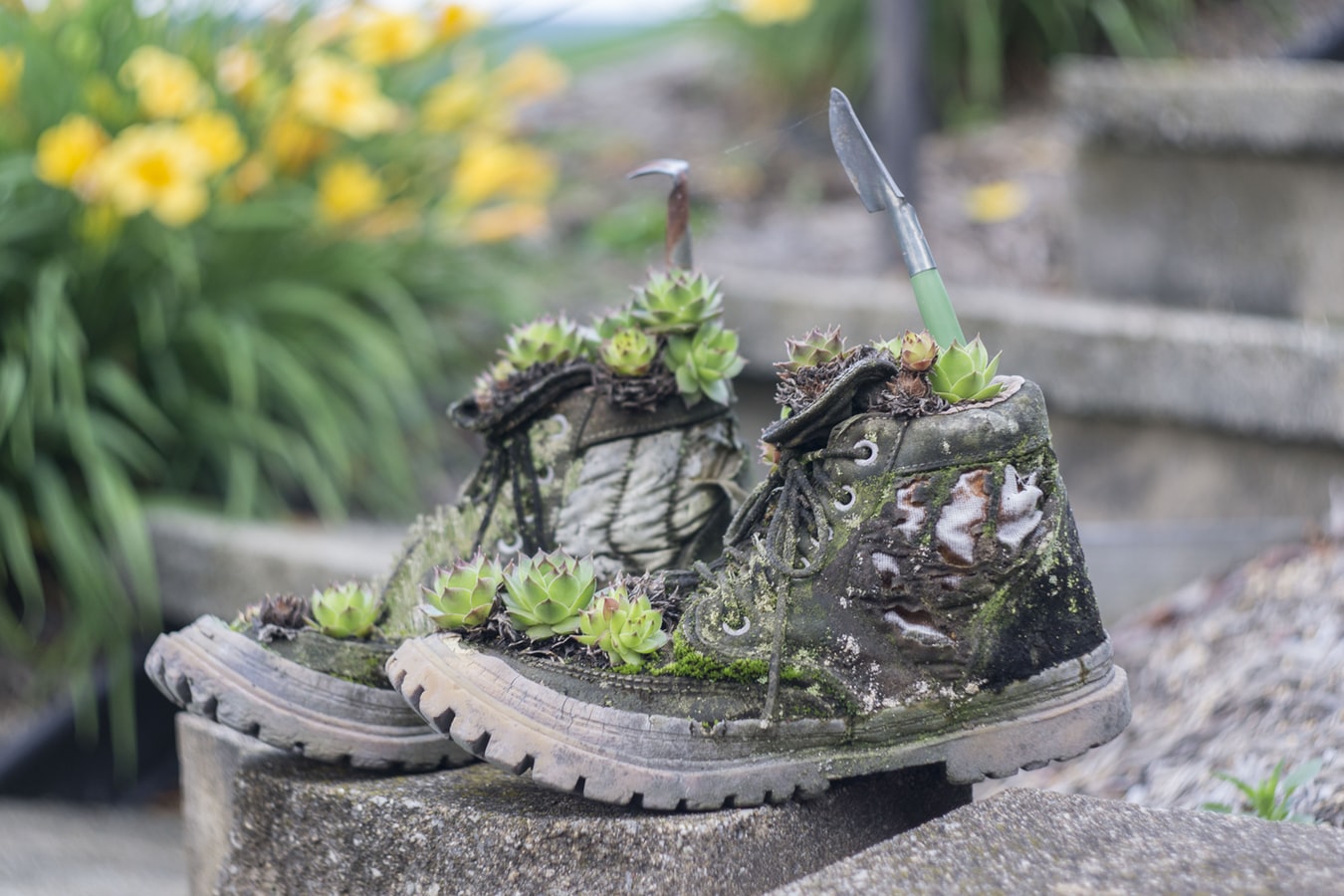 GraphQL – A Query Language for APIs

The basic need of most applications is to fetch data from the backend, which could be a database, a third-party application, NFS, etc. API interface is written to facilitate this.

REST web services are one of the most popular architectures to expose data from the backend. Previously, this was the best fit because the development pace wasn’t as fast as it is today. We are all so comfortable with REST, so the question is, "Is GraphQL better than REST?"

GraphQL is a query language. It gives control to the user to query what he needs, thus reducing the payload on the network.

The main terms used most commonly in GraphQL are:

GraphQL uses Schema Definition Language (SDL) to write the schema, which is a contract between client and server. In the schema, we define all the fields and functionalities exposed by APIs.

Once we have this schema in place, both the client and the server can continue their development independently. The client can mock the data until the server is ready.

The relationship between types can also be seen in the below example. The Address type is referred to in the Student type definition.

In the below example, the GraphQL query contains the root field i.e. Students and query’s payload i.e. name and age. This query also takes an argument student name. This query returns the student’s name and their age whose name matches to Smith.

This is similar to a REST POST method. If we need an API to create/modify data, then we can go for mutations. Possible mutations are:

Mutation syntax starts with the keyword mutation. The below mutation creates a student, and the server returns the unique ID of the inserted record.

Resolvers are functions written in the GraphQL server corresponding to each field in GraphQL query/mutations. When a request comes to the server, it will invoke resolvers’ functions corresponding to fields mentioned in the query.

The complete source code is available at https://github.com/sunithan09/SampleGraphQLApp.

Now that we know the main features of GraphQL, let’s go over the details on implementing GraphQL with Spring Boot.

To build a GraphQL server with Spring Boot, all you need are the below dependencies in your pom:

Once you have these dependencies, Spring Boot downloads the necessary GraphQL handlers to parse the schema, and GraphQL API’s are exposed at the endpoint /graphql. This also can be customized in application.properties.

Schemas must be written in classpath with the extension “.graphqls”. We can have as many schema files as we require. Each type defined in the schema must have field resolvers. FieldResolverError results if the GraphQL server cannot find the resolver for any given field.

Along with field resolvers, it is required to have Query resolvers and Mutation resolvers.

And mutation resolver to create Student would be:

Now your GraphQL server is ready. You can test your API’s using Postman or the GraphiQL UI tool.

To use the GraphiQL UI tool, you need to have the below dependency:

GraphiQL is a web tool and is accessible at the root /graphiql.

We can use Postman to post queries to the GraphQL server. These are POST calls, and the query is passed as body with content type set to application/graphql.

GraphQL is indeed a great way to build and query APIs, but it does have certain limitations. A few of them are:

Though GraphQL is becoming popular, it is not always the best choice, and it is not the alternative for REST web services. REST has its own advantages over GraphQL in terms of web cache, performance, etc.

Keeping the above limitations in mind will help you choose the right tool for your needs.