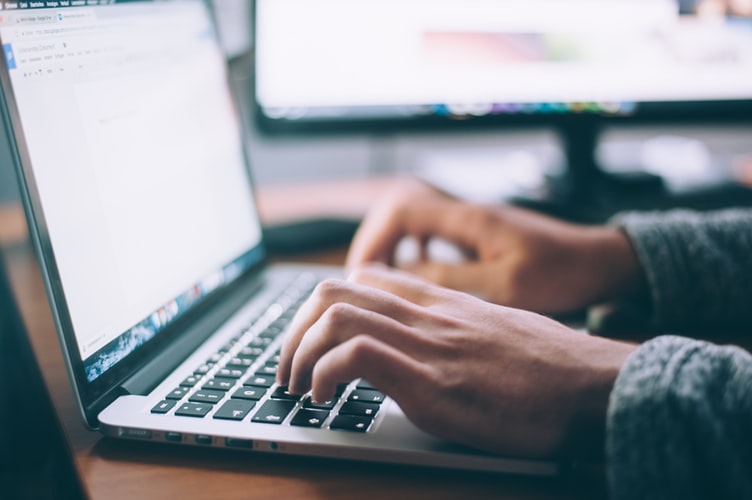 Learn more about the differences and similarities between hashing in Java and C++.

Java and C++ are somewhat syntactically similar languages that have diverged over time. Java was loosely inspired by C++, but initially didn't adopt C++'s template structures, nor did it require C++'s header/content file separation, and of course, it used the JVM and compiled to bytecode rather than machine code.

Since then, the two languages have converged somewhat — they follow similar coding guidelines, support Lamda constructs, Generics/Templates, multiple identicals for loop syntaxes, and so on. There are certainly differences in modern use, however. C++ templates support specialization, while Java generics support type restrictions. They have similar base collection types as well.

You may also like: How HashMap Works in Java

Hash tables, hash maps, and similar types of data structures that allow indexing by a unique key, but that indexing is implemented in a very specific way. Now, any associative container type can give you access to data by a particular key. You can use a linked list as your storage structure, or a doubly-linked list, or a binary tree, for example. Hash tables use, essentially, an array, but that array is indexed by a hash value. Java has, as it's base associative container type, the  java.util.HashMap class. C++ has  std::unordered_map.

Hash-based containers have significant advantages for data storage. Both containers (HashMap and  unordered_map) have O(1) lookup performance when using hash generators that have a low probability of collision. The more likely collisions, the closer the performance of the container to O(n), where n is the number of elements stored in the container. Both containers use a standard hashing function as well — Java requires keys to implement Comparable, and via Map.Entry implement the hashCode() method. For common use, they are very similar as well.

For a C++ program, you'll include something like this:

Doing something similar in Java:

Accessing variables is similar too:

There are other common uses for hash structures other than putting/getting though. Another typical use involves storing string keys and specific values associated with those keys, where the key has some kind of semantic value (like a name, for example). When you do this kind of thing, you usually want to grab a collection of keys that you can then process to find a specific value. This kind of operation looks like this:

And again in Java:

We do have some C++-isms creeping in — specifically the use of a reference object in the loop. Still, things are very similar between the two languages.

The final case I'm going to take a look at is how you can apply an algorithm over all the elements of a map. First, C++:

The Java version is certainly a bit terser. These two approaches also show a distinct difference in design philosophy.

The C++ version uses an external algorithm from the standard library in order to apply the lambda expression to the pairs in the map. In modern C++, classes are designed with a strict type-centric perspective. Here, the for_each(.) algorithm can be applied to any number of containers and is designed in that way. Furthermore, as it isn't intrinsic to the  unordered_map type, it is actually defined as an external function. The Java HashMap class, on the other hand, includes the forEach() method.

Anyway, that's a brief overview of common operations over Java and C++ hash map types, highlighting some of the similarities and differences between the two.

How HashMap Works in Java