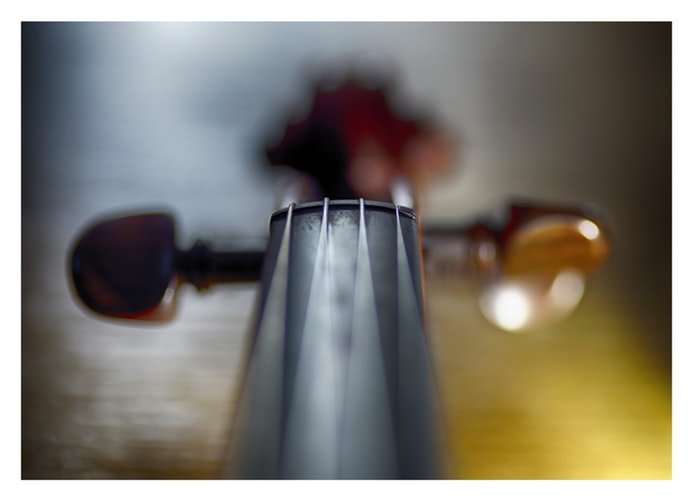 Learn more about comparing Strings in Java using the equals to (=) operator.

In this article, you are going to learn how to compare strings and the problems that occur when you compare string using equals to (=)operator.

You may also like: The Do's and Don'ts of Java Strings

The String is a special class in Java. We use String regularly in Java programs, so comparing two strings is a common practice in Java. In this article, I tried to answer the most common questions about the string, like: "How do I compare strings in Java?"

I have listed three different ways to compare strings in Java.

In this way, I am using .equals() instance method of the String class. Originally .equals() method is the Object class method, String class overrides it.

equals() method compare two strings for value equality, whether they are logically equal.

I have asked the program to compare strings using the equals() method below:

In String, the == operator is used to comparing the reference of the given strings, depending on if they are referring to the same objects.

I have given a Java program to compare using == operator below:

Most of the beginner Java developers commit this mistake by comparing two strings using the == operator.

Logically, they have to check whether both the string contains the same character sequence or not.

If it is present in the string pool, the reference to the memory address of that string object is returned.

The following image shows the pictorial explanation of the same.

Above, we have "firstString" pointing towards the “coderolls” string in the String pool.

If we are assigning the equal value to another string variable, the JVM checks if the string with that value is present in the string constant pool or not.

The following image shows the pictorial explanation for the ‘firstString’ and ‘secondString’ pointing towards the “coderolls” string in the string pool.

When we create a string using the  new operator, a new string object is created and stored in the Java heap space.

I have written a detailed article on how to compare strings lexicographically in Java if you want to learn more.

We can compare strings using the ways given below:

Most of the beginner Java developers make mistakes while comparing strings. They want to check the content of the string, but they use the == operator to check it.

It is always advised to use equals() method to compare the string based on its content.

This article originally published at coderolls.com/compare-strings-in-java.

The Do's and Don'ts of Java Strings

Java Code to Handle Versions and Their Comparisons [Snippet]

Published at DZone with permission of Gaurav Kukade . See the original article here.