yeah yeah, it's "highly experimental" and all, but still, it's three times faster than simply running aws bla bla bla , the "plain" way. 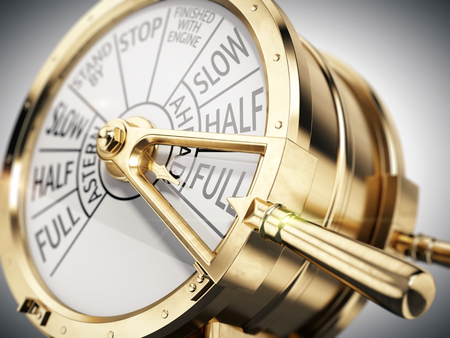 and yes, it won't always be that fast, especially if you only run aws cli about once a fortnight. but it will certainly have a clear impact once you start batching up your aws cli calls; maybe routine account checks/cleanups, maybe extracting tons of cloudwatch metrics records, or maybe a totally different, unheard-of use case.

whatever it is, i guess it would be useful for the masses some day.

plus, as one of the authors and maintainers of the world's first serverless ide , i have certainly had several chances to put it to good use!

the problem: why aws cli is "too slow" for me

it's actually nothing to do with the cli itself; rather, it's the fact that each cli invocation is a completely new program execution cycle .

but, as usual, the highest impact comes via the network i/o:

now, assume you have 20 cloudwatch log groups to be deleted. since the logs api does not offer a bulk deletion option, the cheapest way to do this would be to run a simple shell script — looping aws logs delete-log-group over all groups:

this would run the cli 20 times (21 to be precise, if you count the initial list api call); meaning that all of the above will run 20 times. clearly a waste of time and resources, since we were quite clear that the same endpoint was going to be invoked in all those runs.

try scaling this up to hundreds or thousands of batched operations and see where it takes you!

and no, aws-shell does not cut it.

not yet, at least.

leaving aside the nice and cozy repl interface (interactive user prompt), handy autocompletion, syntax coloring and inline docs, does not give you any performance advantage over aws-cli . every command in the shell is executed in a new aws cli instance — with parsers, command hierarchies, api specs and, more importantly, api clients — getting recreated for every command.

skeptical? peek at the aws-shell sources; or better still, fire up wireshark (or tcpdump if you dare), run a few commands in the shell repl, and see how each command initializes a fresh ssl channel from scratch.

the proposal: what can we do?

obviously, the cli cannot do much about it. it's a simple program, and whatever improvements we do, won't last until the next invocation. the os would rudely wipe them and start the next cli with a clean slate; unless we use some spooky (and rather discouraged ) memory persistence magic to serialize and reload the cli's state. even then, the other os-level stuff (network sockets etc.) will be gone, and our effort would be pretty much fruitless.

if we are going to make any impactful changes, we need to make the cli stateful, a long-running process.

in the os world, this usually means setting up a daemon — a background process that waits for and processes events like user commands. (a popular example is mysql, with its mysql-server daemon and mysql-client packages.)

so we have a simple plan:

this way, if the daemon dies, the next cli invocation will auto-start it. nothing to worry, nothing to manage.

our fast aws cli daemon — it's all in a subprocess !

it is easy to handle the daemon spawn without having the trouble of maintaining a second program or script; simply use subprocess.popen to launch another instance of the program, and instruct it to run the daemon's code path, rather than the client's.

enough talk; show me the code!

yep, just 89 lines of rather primitive code — of course, it's also on github , in case you were wondering.

some statistics, if you're still not buying it

"lies, damn lies and statistics," they say. but sometimes, statistics can do wonders when you are trying to prove a point.

as you would understand, our new repl really shines when there are more and more individual invocations (api calls); so that's what we would compare.

let's upload some files (via ):

if you feel like it, watch the outputs (stdout) of the two runs — real-time. you would notice how awsr shows a low and consistent latency from the second output onwards; while the plain aws shows almost the same latency between every output pair -—apparently because almost everything gets re-initialized for each call.

if you monitor (say, "wireshark") your network interface, you will see the real deal: aws continuously makes dns queries and ssl handshakes, while awsr just makes one every minute or so.

counterargument #1: if your files are all in one place or directory hierarchy, you could just use aws s3 cp or aws s3 sync in one go. these will be as performant as awsr , if not more. however in my case, i wanted to pick and choose only a subset of files in the hierarchy; and there was no easy way of doing that with the aws command alone.

counterargument #2: if you want to upload to multiple buckets, you will have to batch up the calls bucket-wise ( us-east-1 first, ap-southeast-2 next, etc.); and kill awsr after each batch — more on that later.

our serverless ide sigma generates quite a lot of cloudwatch logs — especially when our qa battalion is testing it. to keep things tidy, i prefer to occasionally clean up these logs, via aws logs delete-log-group .

on the contrary, deleting 252 groups via our new repl awsr , takes just:

i use this script to occasionally check the sizes of our s3 buckets — to track down and remove any garbage; playing the "scavenger" role:

there are many; more unknowns than knowns, in fact: 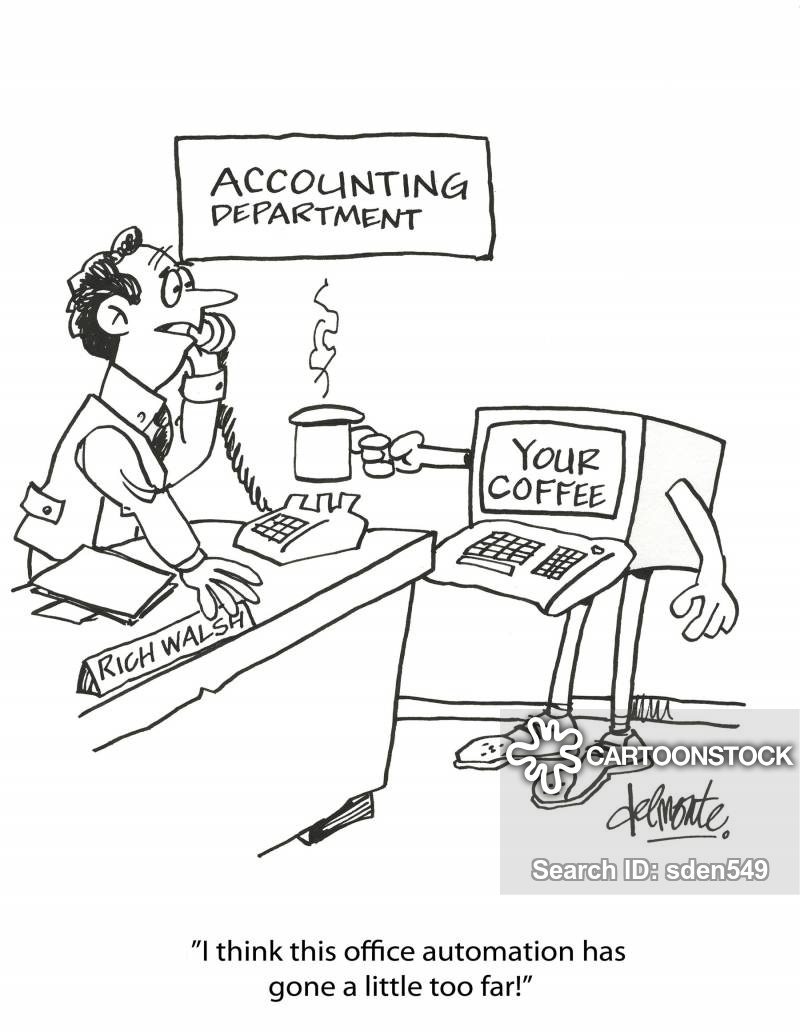 i run this occasionally to clean up our aws accounts of old logs and build data. if you are curious, replace the awsr occurrences with aws (and remove the daemon-killing magic), and witness the difference in speed!

caution: if there are ongoing codebuild builds, the last step may keep on looping – possibly even indefinitely, if the build is stuck in build_in_progress status. if you run this from a fully automated context, you may need to enhance the script to handle such cases as well.

in closing: so, there it is!

feel free to install and try out awsr ; after all there's just one file, with less than a hundred lines of code!

although i cannot make any guarantees, i'll try to eventually hunt down and fix the gaping holes and shortcomings; and any other issues that you or me come across along the way.

over to you, soldier/beta user!