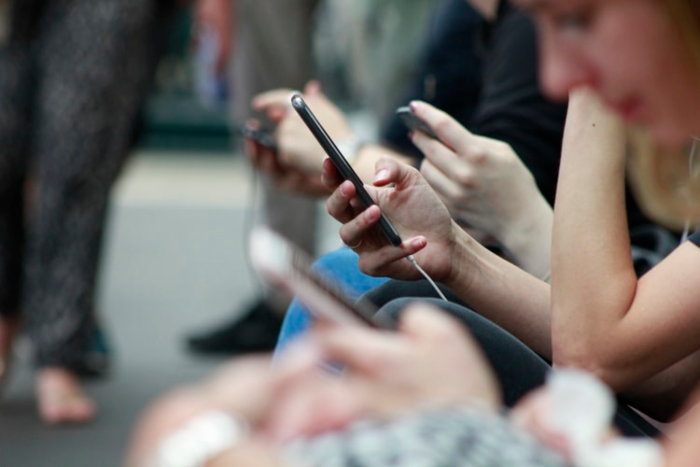 You may also like: Introduction to the World of Mobile Application Testing

Based on a comprehensive analysis, client conversations and other considerations, Testlio recommends that most mobile app providers release every one or two weeks. Specific Testlio's findings on their clients' mobile app release frequencies are:

The Testlio findings are consistent with other research and observations. For example, noted that the top 100 grossing apps release about every 14 days. found that the top 200 free apps have a median update window of 18 days. Many companies run one or two-week sprints in their engineering organizations.

Of course, there are many reasons to provide an app update: operating system and/or hardware changes, critical fixes, marketing events, new functionality, seasonal initiatives, and more. Apps are integral tools in users' daily lives. Accordingly, providers feel pressured to deliver high-quality apps with flawless end-to-end customer experiences. Maintaining a fresh and bug-free experience is the lifeblood for many apps.

Note that 18% of Testlio clients don't follow a set release schedule, updating their apps on an ad hoc basis. Many of them test and release more often in some periods and less frequently in others.

Overall, providers must consider a multitude of considerations when designing a mobile app release cadence. It's critical that testing be flexible, burstable, and scalable-enabling release candidates to quickly move from engineering to points of distribution (Google Play, Apple App Store, etc.).

Mobile Testing 101: What You Need to Know

Published at DZone with permission of Tim Ryan. See the original article here.