Image classification with deep convolutional neural networks (DCNN) is a mouthful of a phrase, but it is worth studying and understanding due to the number of projects and tasks that can be completed by using this method. Image classification is a powerful tool to take static images and extrapolate important data that might otherwise be missed.

In this article, we will break down the purpose behind image classification, give a definition for a CNN, discuss how these two can be used together, and briefly explain how to create a DCNN architecture.

What Is the Purpose of Image Classification?

As already mentioned, the predominant purpose of image classification is to be able to generate more data from images. These can be as simple as identifying color patterns and as complicated as generating new images based on data from other images. This is exactly why image classification, especially with convolutional neural networks, is so powerful.

With machine learning, there are two ways these image classification models can be trained: supervised or unsupervised learning. For a more in-depth discussion on the benefits of these options, make sure to read our article on Supervised vs. Unsupervised Learning.

Depending on the type of image classification model you are creating, you may find you want to supervise the learning of the model and control what data is being fed into it. However, you may also want to import as much raw data as possible to allow your model to generate conclusions on its own. Both are acceptable paths, depending on your goal.

What Is a Convolutional Neural Network? 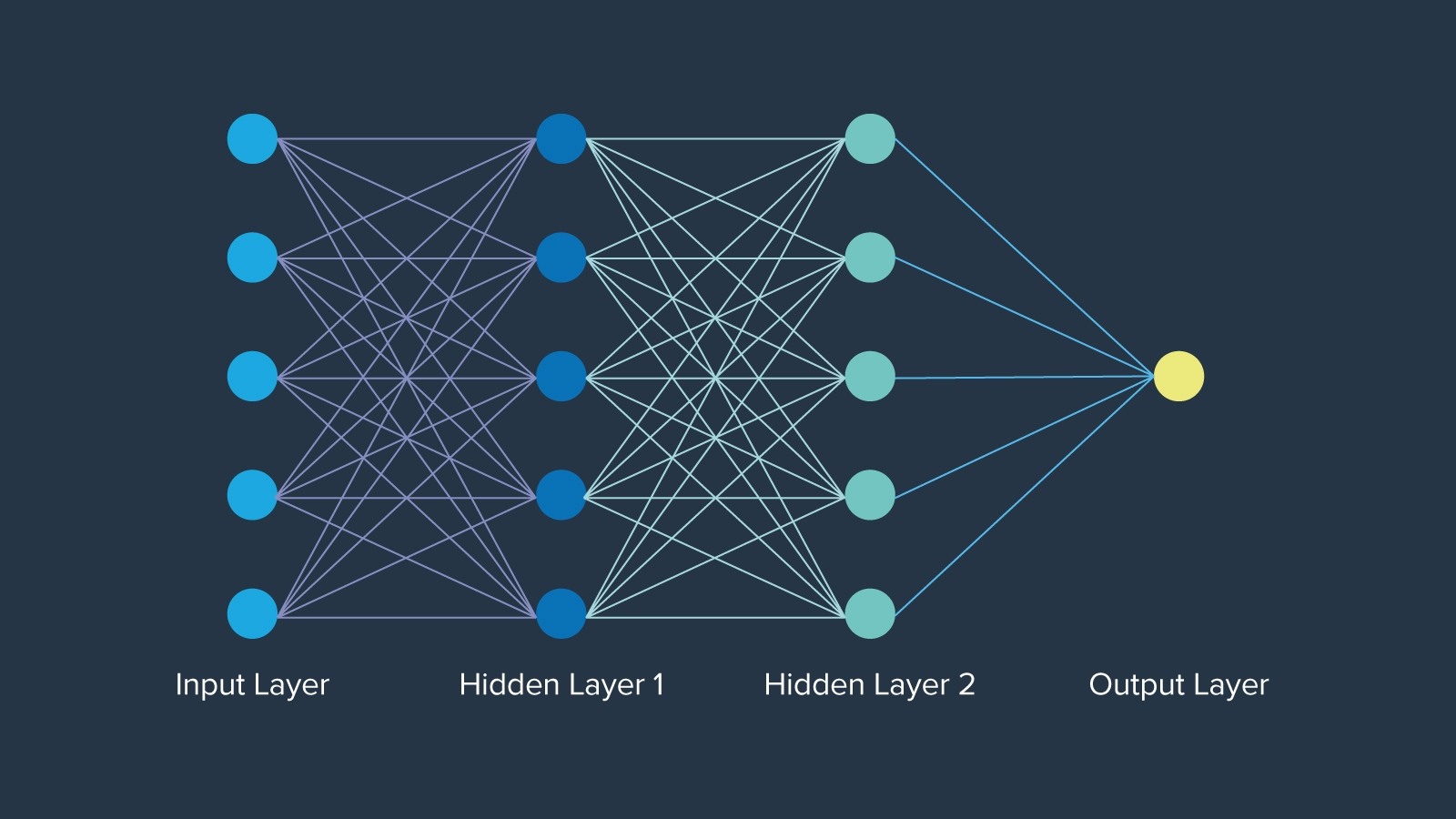 A convolutional neural network is a specific type of neural network architecture designed to learn from large amounts of data, specifically for image, audio, time series, and signal data.

Essentially, this allows for deep learning models that are incredibly efficient at being able to parse out tons of data without slowing down because each layer is only looking at a tightly focused piece of data for each image. The same process can be done for audio processing, signal data, and time-series datasets.

Can CNN Be Used for Image Classification?

While a standard neural network is still going to be able to process the image dataset, it will take longer and may not create the desired results in a timely manner. Image classification with deep convoluted neural networks, though, will be able to handle more images in a shorter timeframe to be able to quickly identify the types of vehicles being shown in an image and classify them appropriately.

Which Learning Is Better for Image Classification?

Something that hasn’t been clearly stated up to this point is whether or not a convolutional neural network should be trained on machine learning models or deep learning models. The short answer is that it will almost certainly make more sense to go for image classification with deep convoluted neural networks.

Since many machine learning models are built around single-input testing, this means that the process is much slower and far less accurate than using the CNN image classification option based on deep learning neural networks.

How to Create Your Own Convolutional Neural Network Architecture 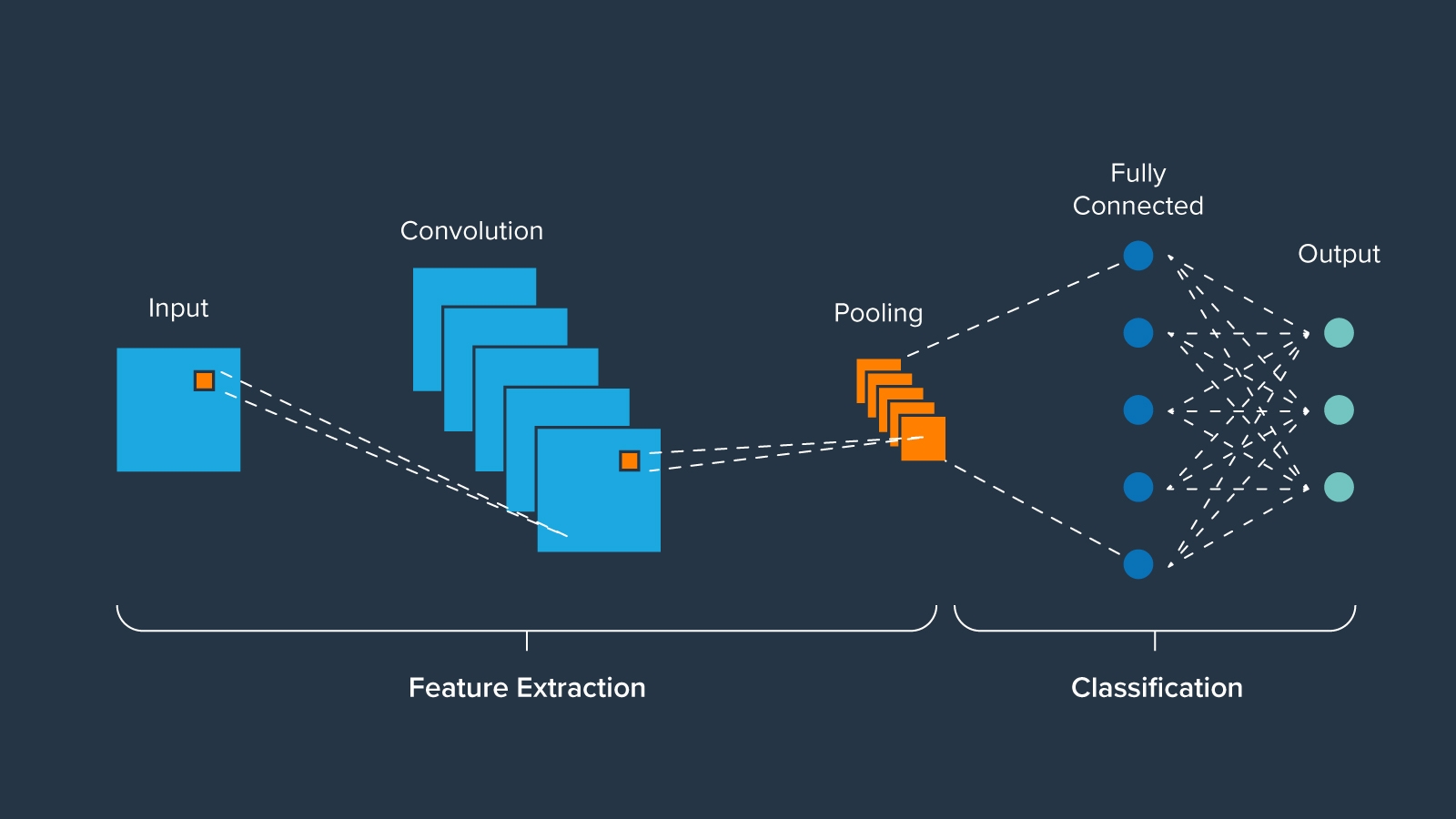 A CNN is essentially made up of three layers: input, convolutional, and output. There are different terms used for different convolutional neural network architectures, but these are the most basic ways to understand how these models are created.

How exactly a user sets up each layer depends largely on what is being created, but all of them are fairly simple to understand in practice. The convolutional layers are going to be much of the same code, just tweaked for each piece of data to be extracted within each layer all the way through to the output layer.

While the total convolutional neural network architecture may seem intimidating with the tens or hundreds of layers that make up the convolutional layer, the structure of the model is actually fairly simple.

Many hands-on code examples for building and training convolutional neural networks (focused on applications of image classification), can be found in this Deep Learning With Python GitHub repo.

One simple flow is as follows:

Training may produce epoch-by-epoch results (loss, accuracy, and so on) as follows: 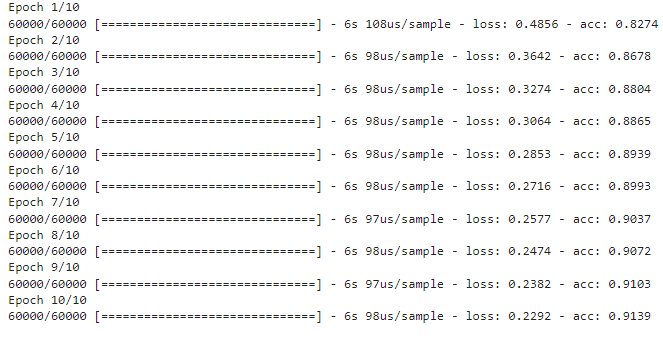 Compute the accuracy of the trained model on test set predictions:

We encourage you to take a look at other examples from the same GitHub repo for more variety and optimization of code.