Until recently most organizations have been struggling to achieve the holy grail of message delivery, the exactly-once delivery semantic. Although this has been an out-of-the-box feature since Apache Kafkas 0.11, people are still slow in picking up this feature. Let's take a moment in understanding exactly-once semantics. What is the big deal about it and how does Kafka solve the problem?

Why Exactly-Once Is Important

Why it Is Difficult to Achieve

Assuming you have a small Kafka stream application with few inputs feeding partitions and few output partitions. The intent and expectation of the application is to receive data from input partitions, process the data, and write the same to output partitions. This is where one wants to achieve exactly-once as a guarantee. There are scenarios due to network glitches, system crashes, and other errors where duplicates get introduced during the process.

Figure 1b: Duplicate write problem due to retry.

Since the application does not know that the message is already successfully written, as it never received the acknowledgment, it retries and leads to a duplicate write. Refer to Figure 1b. Message m1' gets rewritten to Topic B. This is a duplicate write issue and needs to be fixed.

Figure 2a: Reread problem due to the application crashing.

Figure 2b: Reread problem when the crashed application restarts.

Apache Kafka solves the above problems via exactly-once semantics using the following.

Idempotency on the producer side can be achieved by preventing messages from being processed multiple times. This is achieved by persisting the message only once. With idempotency turned on, each Kafka message gets two things: a producer id (PID) and sequence number (seq). The PID assignment is completely transparent to users and is never exposed by clients.

In the case of broker failure or client failure, during retry of message send, the topic will only accept messages that have a new unique sequence number and producer id. The broker automatically deduplicates any message(s) sent by this producer, ensuring idempotency. No additional code changes are required.

To ensure that each message gets processed exactly-once, transactions can be used. Transactions have an all-or-nothing approach. They ensure that after picking a message, that the message can be transformed and atomically written to multiple topics/partitions along with an offset of the consumed message.

Apache Kafka v0.11 introduced two components — the Transaction Coordinator and Transaction Log — which maintain the state of the atomic writes.

The below diagram details a high-level flow of events that enables atomic transactions across various partitions: 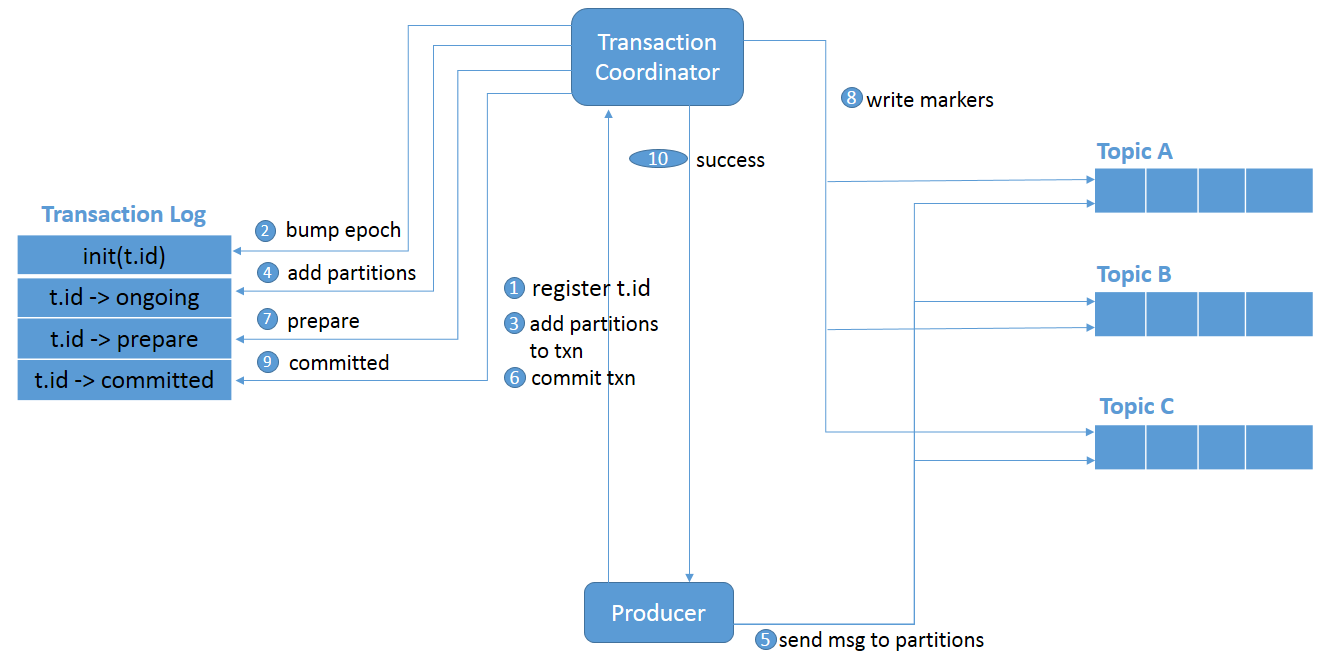 Figure 4: Transactions across a partition.

If a consumer is transactional, we should use the isolation level, read_committed. This ensures that it reads only committed data.

This just a high-level view of how transactions work in Apache Kafka. I'd recommend exploring the docs if you're interested in taking a deeper dive.

In this post, we talked about various delivery guarantee semantics such as at-least-once, at-most-once, and exactly-once. We also talked about why exactly-once is important, the issues in the way of achieving exactly-once, and how Kafka supports it out-of-the-box with a simple configuration and minimal coding.